By sulayadisa (self media writer) | 2 months ago 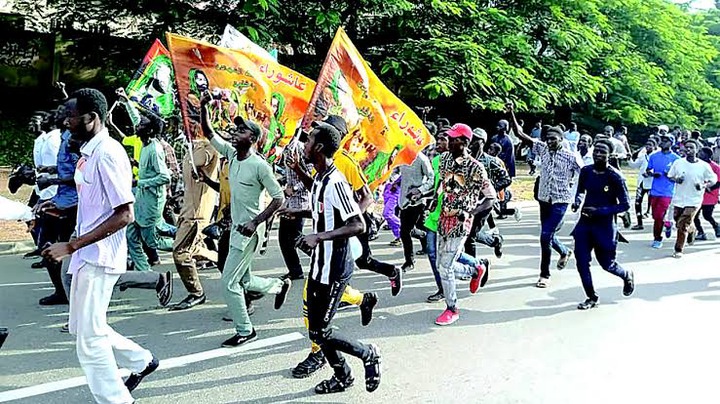 There was tension on Tuesday in Abuja, the nation’s capital city when members of the up Islamic Movement of Nigeria (IMN) popularly known as Shi’ites and security forces, including police and military operatives, clashed.

The clash threw residents of the city in confusion.

At least two people were feared killed after men in and police uniforms opened fire at some members of the IMN who staged the annual Arbaeen trek at Gwarinpa district of Abuja, the nation’s capital. 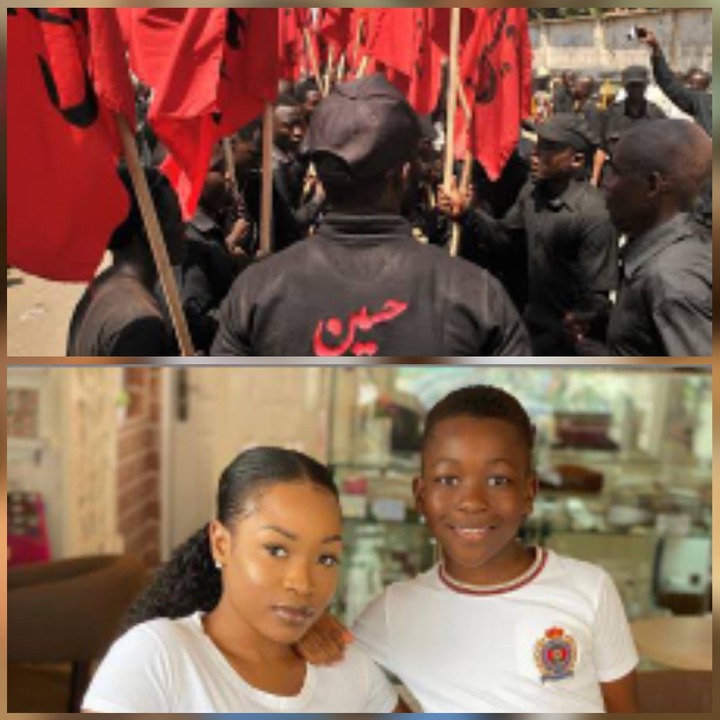 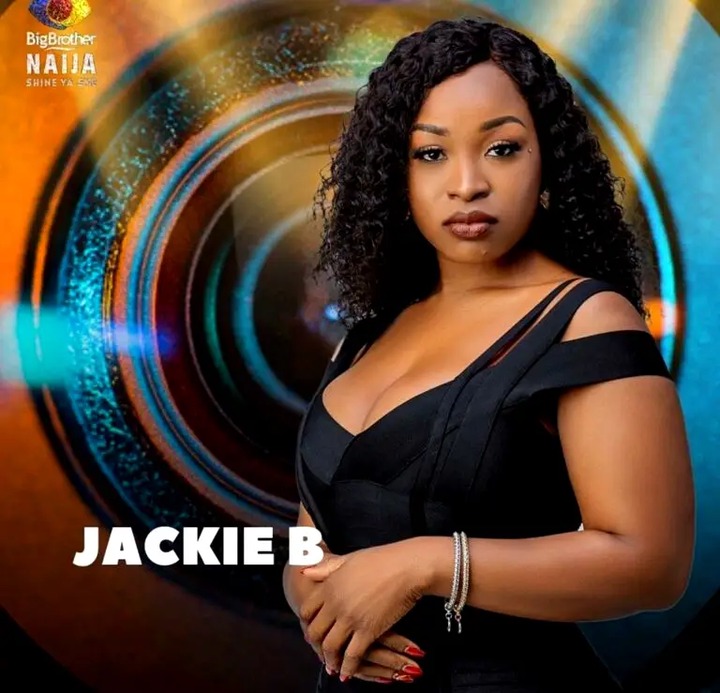 Former BBNaija Season ‘6’ housemate, Jackie B has said she had no regret having her baby at an early age.

The ex-BBNaija housemate in an interview with Vanguardlive Tv on Tuesday, said her family has been very supportive to her right from her childhood.

Though she got pregnant at a very young age, Jackie B admitted this never made her stop being who she is or stop her from pursuing her carreer. 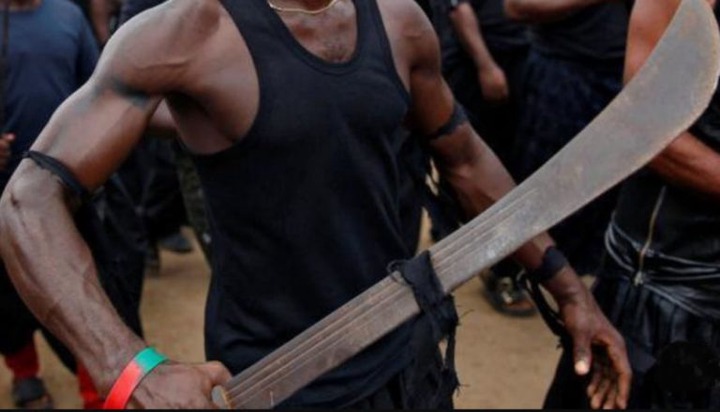 A Ghanian husband has been spotted in a viral video chasing after a man for allegedly sleeping with his wife.

Naija News learnt that the incident happened somewhere in Adum, a suburb of Kumasi in the Ashanti Region of Ghana.

The angry husband could be seen in the video shared on social media attacking the unidentified ‘concubin’ who was riding in a V8 car. 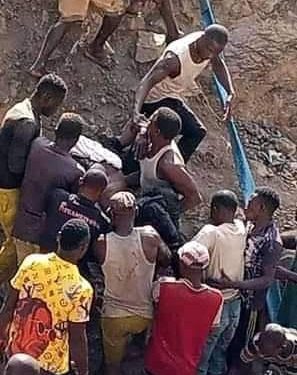 Some miners have been feared killed after a Mineral deposit popularly known as Tojir Mine collapsed at Duejime area, near Anyiin Community of Logo local government area of Benue State on Tuesday afternoon.

According to a source from the area, the accident occurred at the mine site while the victims were working in the mine.

Our source who gave his name as Baba Ngutor revealed that three of the workers died instantly while others were seriously injured and were transferred to a hospital in Anyiin. 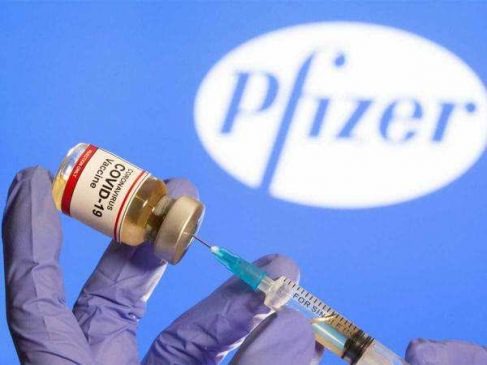 Pfizer and BioNTech said Tuesday they had begun submitting data to the US Food and Drug Administration for the highly anticipated authorization of their Covid-19 vaccine in children aged five to 11.

Children have been infected in greater numbers in the latest wave driven by the Delta variant, and inoculating this age group is seen as key to keeping schools open and helping end the pandemic.