By Euphoric (self media writer) | 25 days ago

As the fight against banditry by the military is garnering momentum, bandits seem to be at the mercy of soldiers. Stringent measures taken by the government such as the shutting down of telecom bases and closure of some markets has left these criminals clueless. In September 2021 alone, many bandit camps have been bombarded by the Air Force with the aid of the super Tucano fighter jets. 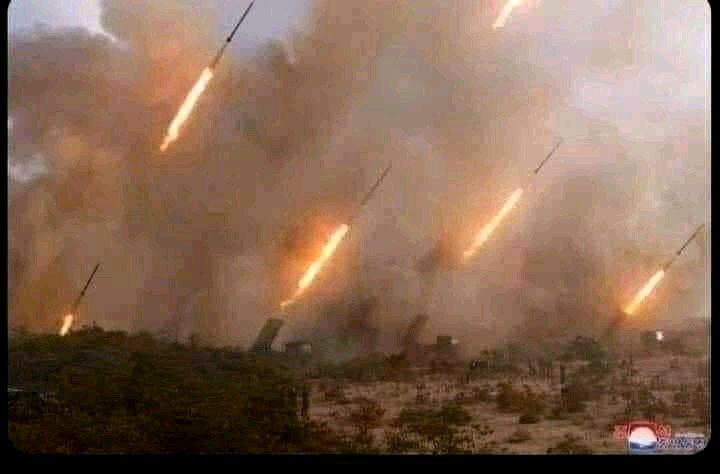 The current military onslaught on bandits has led to the capture of some leaders and members perpetrating evil on innocent citizens. In this article, we shall be featuring 2 notorious Bandit leaders apprehended by security operatives.

Samaila is a notorious bandit leader and cattle rustler who operates in Zamfara, Kaduna and Niger State. Reports have it that he was involved in several abductions and cattle thefts across the northwestern region. However, he met his Waterloo after the military apprehended him on 24 September 2021 in Kaduna State during a raid. 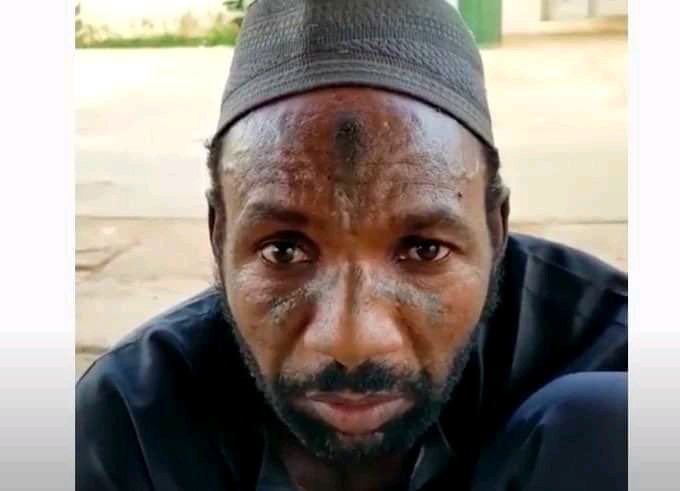 Turji is a notorious bandit who perpetrated evil in Katsina, Zamfara, Sokoto and Niger Republic. According to reports, he has over 2000 armed men and has abducted about 150 people. Before his arrest on 4 September 2021, Turji and his members engaged the Nigerian Police in a Fierce battle that led to the death of a bandit. 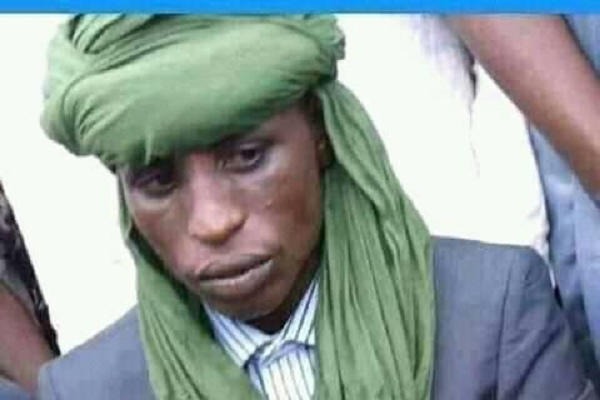 The capture of these notorious bandit leaders shows that the country is gradually winning the fight against banditry. Members of the public are admonished to feed the military and other law enforcement agencies with vital information that can lead to the capture of more bandits. 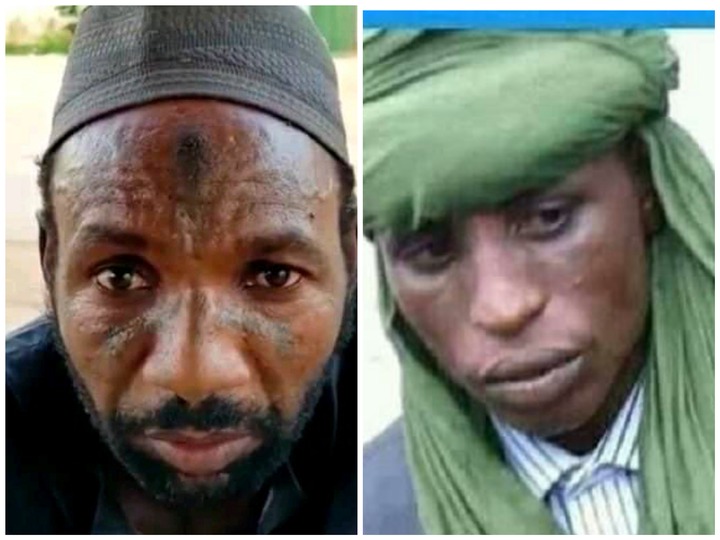