Ikonso Was Betrayed By Friends, His Photos Shared On Facebook Helped Army Track Him - Sources Reveal

Some sources have now revealed intricate details surrounding the murder of Don Ikonso, a widely acclaimed commander of the Indigenous People of Biafra (IPOB) who was murdered by a combined group of security operatives on Saturday, in Imo State.

The sources who spoke on condition of being anonymous to Sahara Reporters revealed that Ikonso was betrayed by his friends and some Igbo spies and informants, who joined hands with the security agencies in fishing him out, before he was killed together with about six other top ranking commanders of the outlawed secessionist group a few days ago. 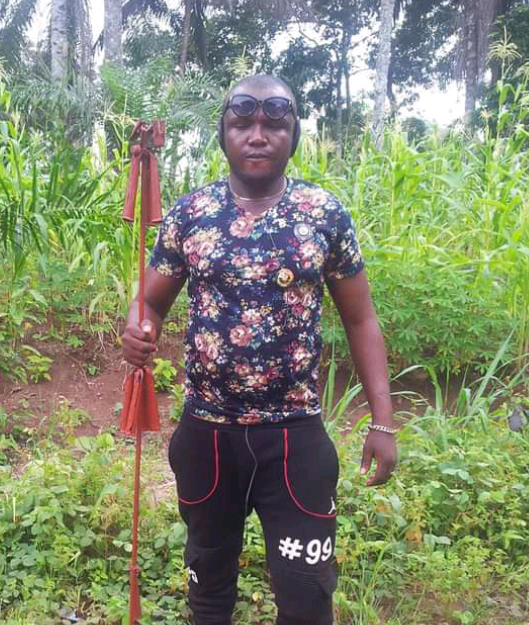 Don Ikonso's Murder has been the subject of multiple scrutiny and talks from around the country, as different reports and information on the circumstances surrounding his murder continue to emerge. In an exclusive report today, SR revealed details of an interview it had with some anonymous sources, who revealed that the joint operation of the military and other security agencies, that led to the death of Ikonso in Oru East LGA of Imo State was largely facilitated by some informants close to Ikonso.

The sources revealed that what largely facilitated the operation and gave away Ikonso's identity, was many of his pictures posted on Social Media, allegedly by his friends, one of which was already in contact with operatives of the nation's security agency, for maybe some weeks or months before the operation.

According to the source (not quoted): Don Ikonso is well regarded as a strong member of the IPOB. He was very active when the Eastern Security Network was formed, and he took part in a lot of the outfit's operations in several sites, rising though the ranks to become the outfit's commander. The day he was killed, he was in transit to his hometown located in Umuoma together with some other commanders of the ESN before they were waylaid and attacked. 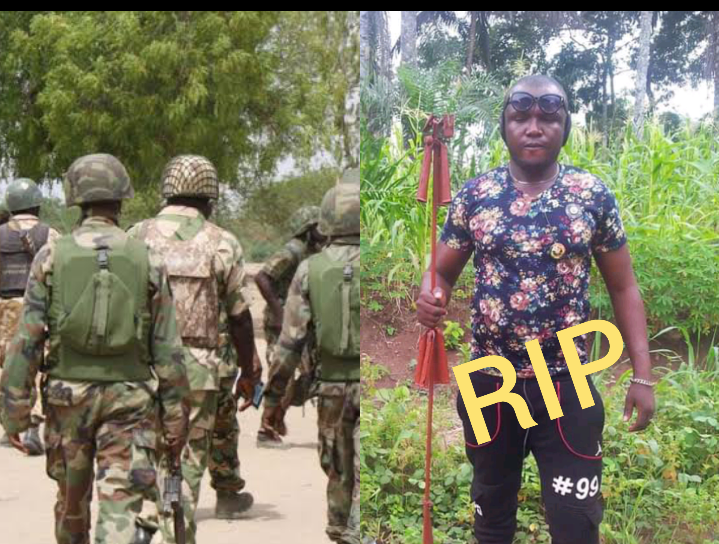 Ikonso was isolated and killed as a result of the actions of some of the fellow Igbo people he was struggling for. They furnished the security agencies with his details, leading to the attack. His Photos were posted online by a friend of his, and by this action, his identity as a commander of the Eastern Security Network was revealed, a different source stated.

See how some Nigerians reacted to the news of Ikonso's betrayal online below. 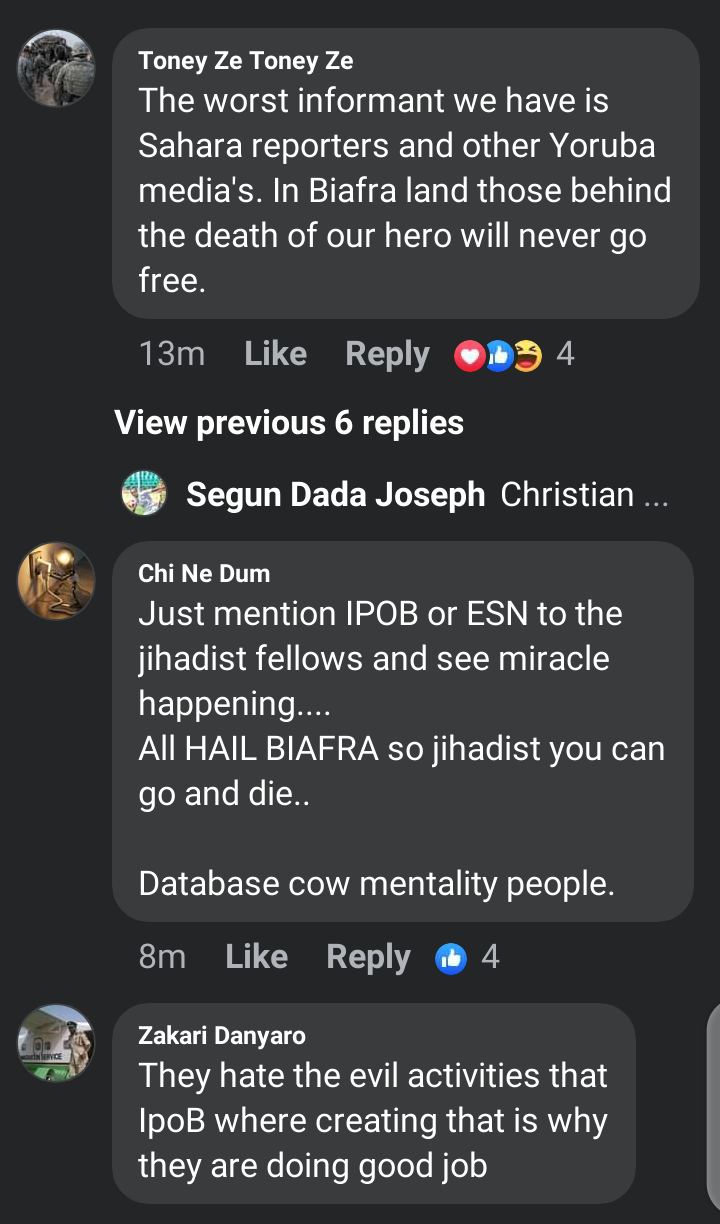 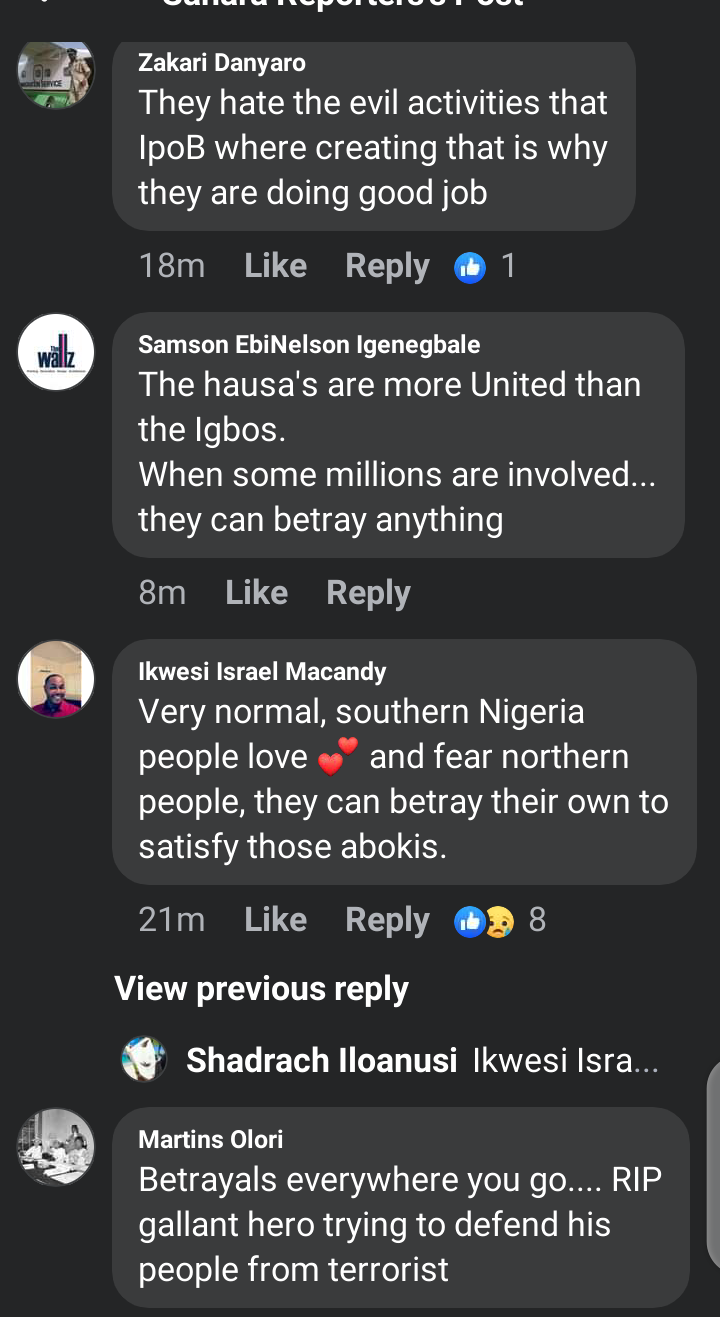 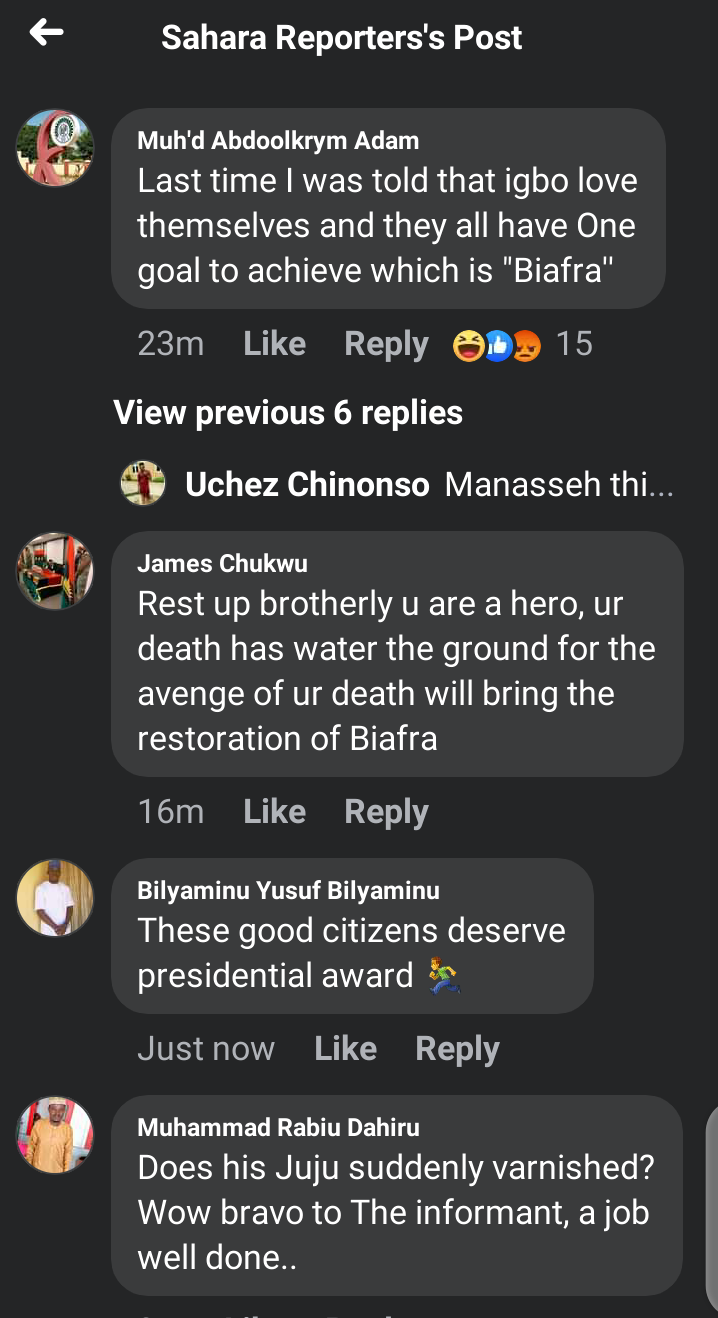 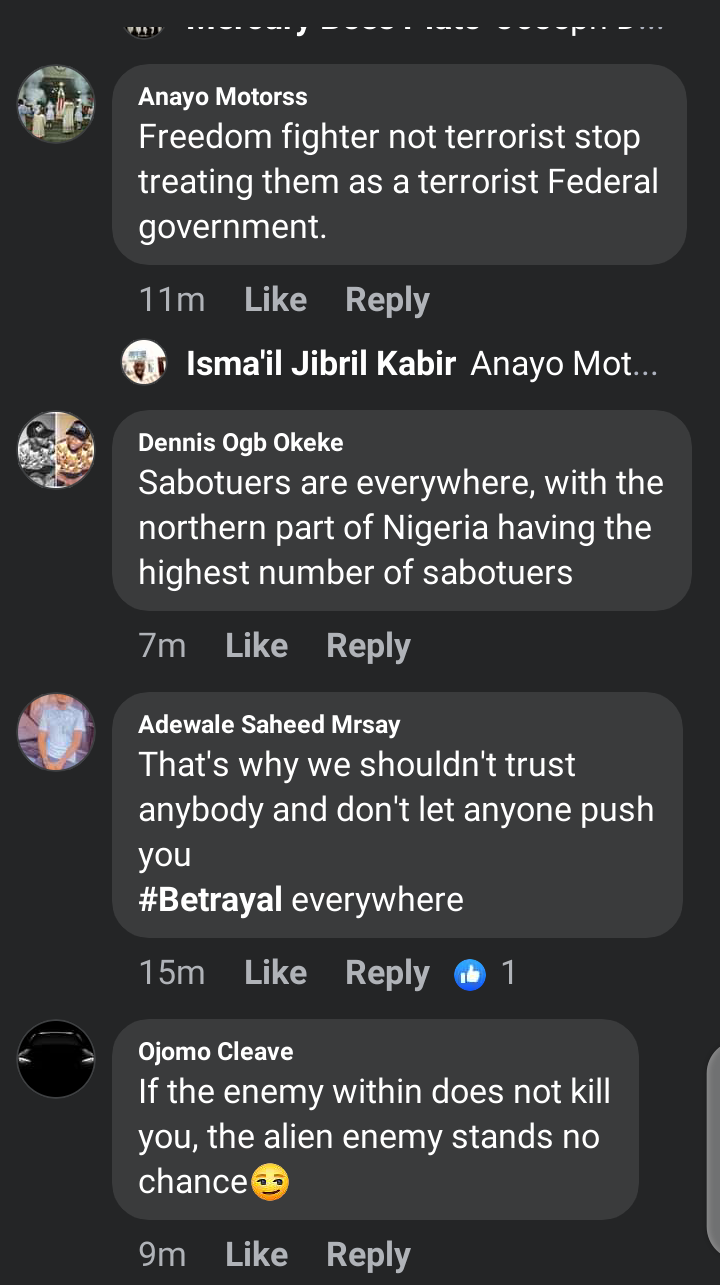 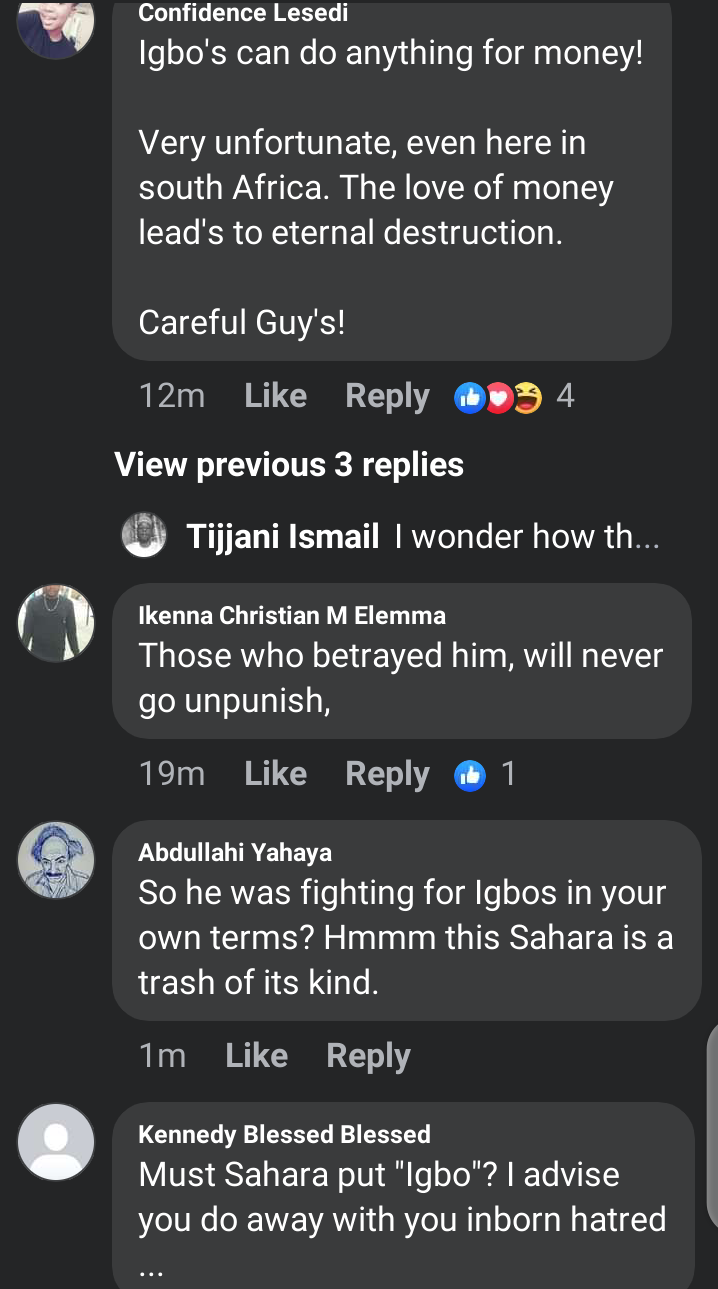 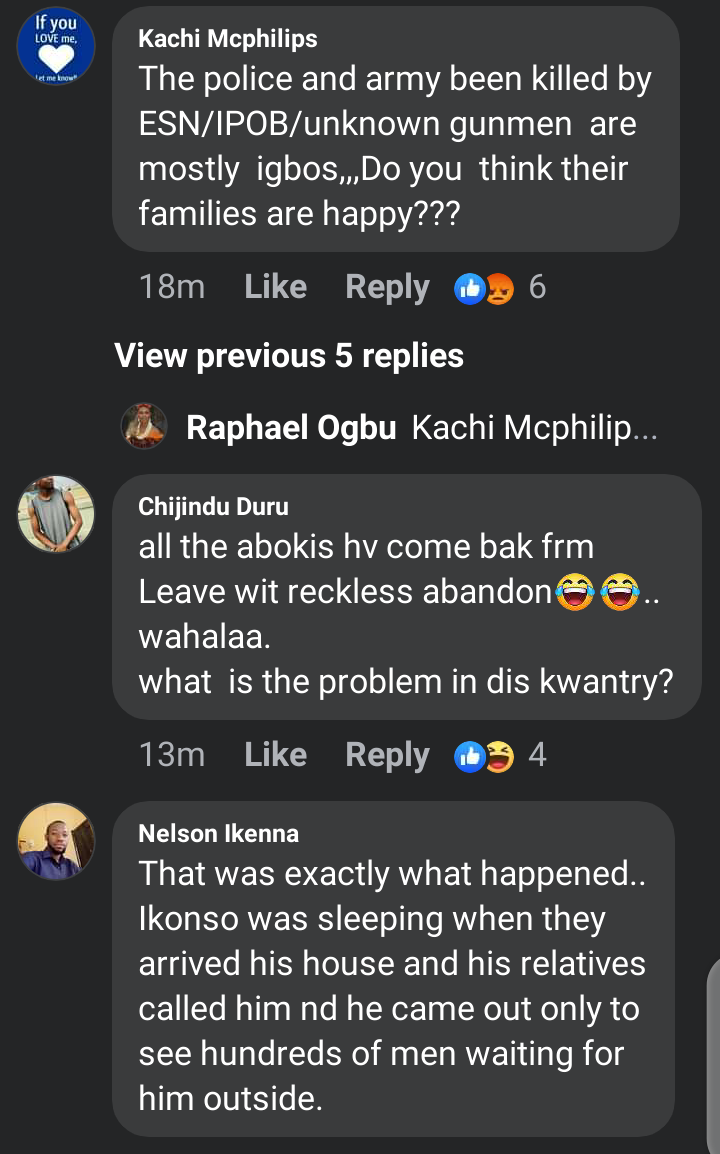 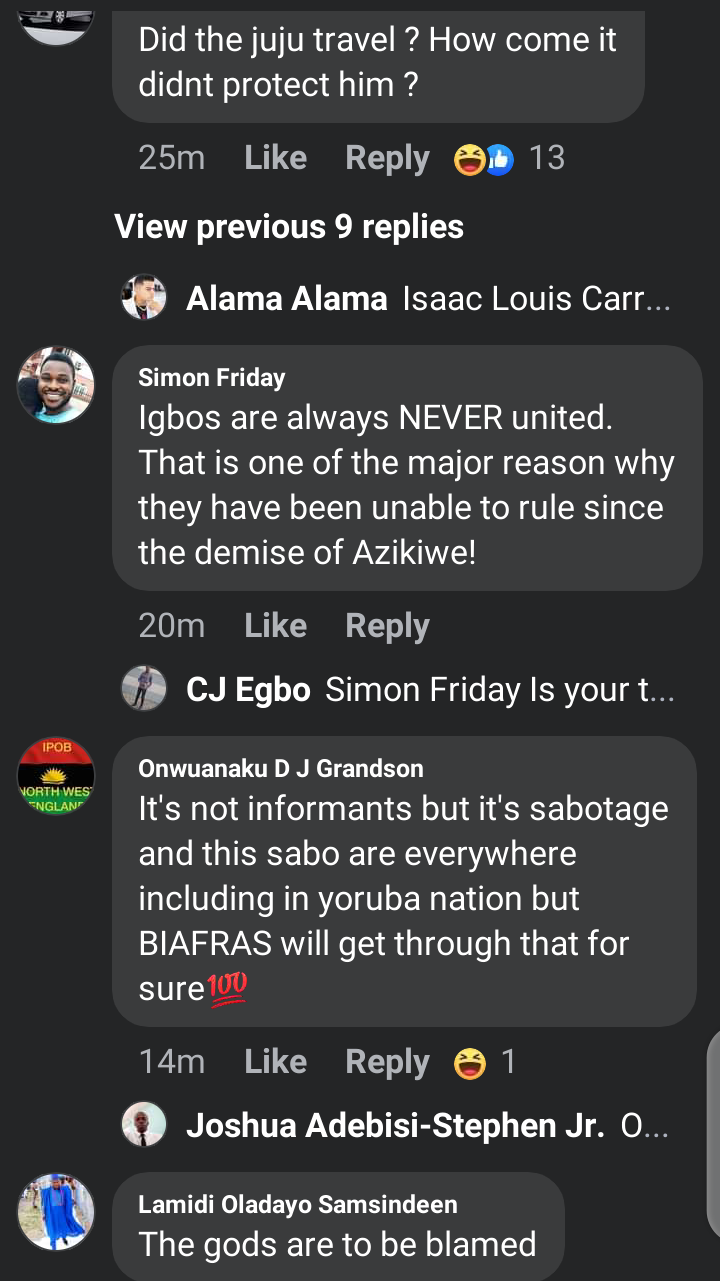 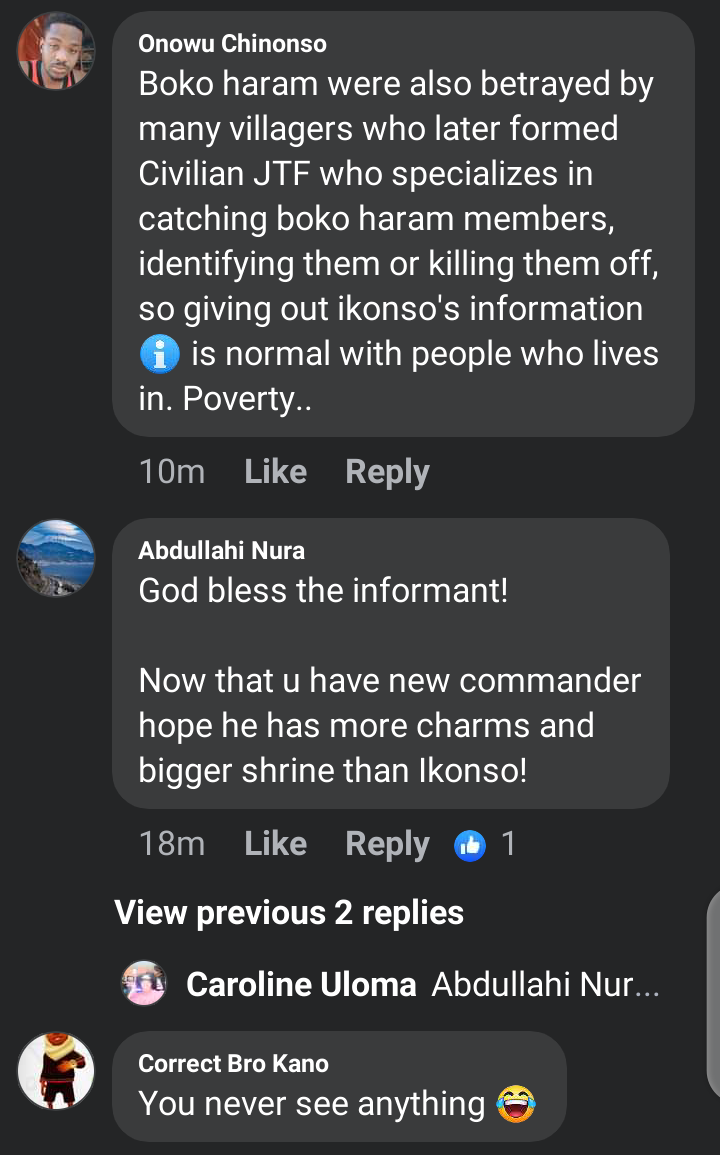 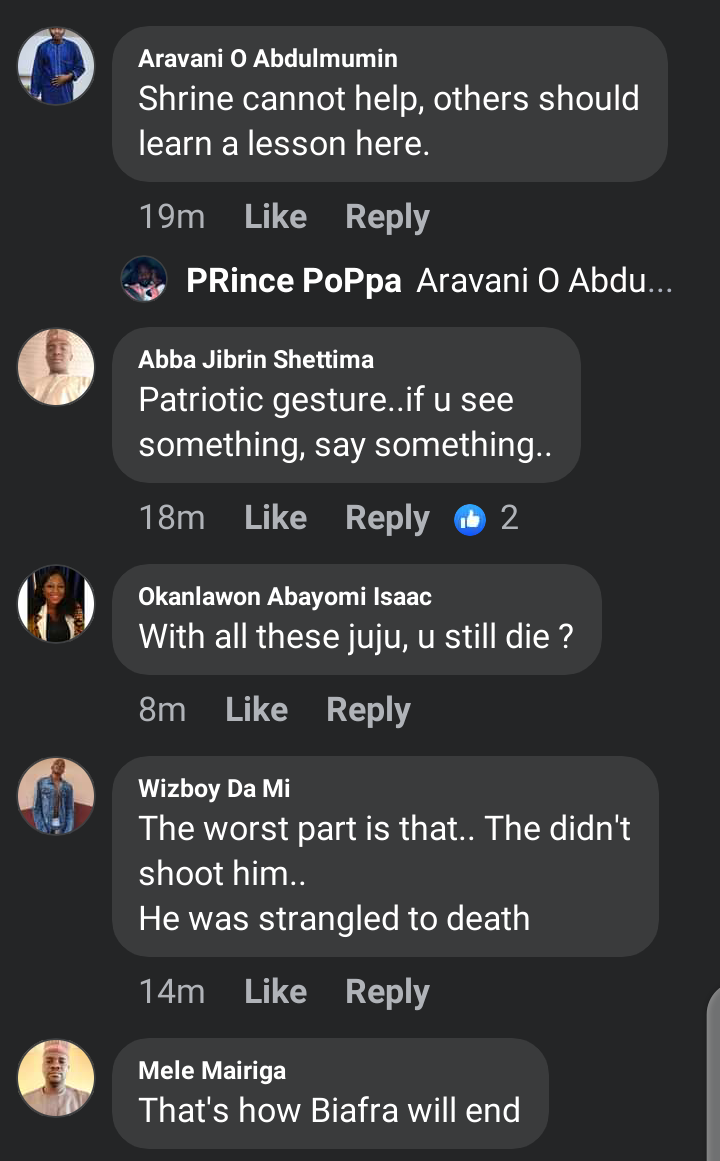 BBN: Nengi caught smiling stylishly when Dorathy said Bright called her at 2am to ask if she’s alone

Nigerian OAP, Do2tun not pleased seeing his picture used as a bad example in church poster