By Yobonews (self meida writer) | 19 days 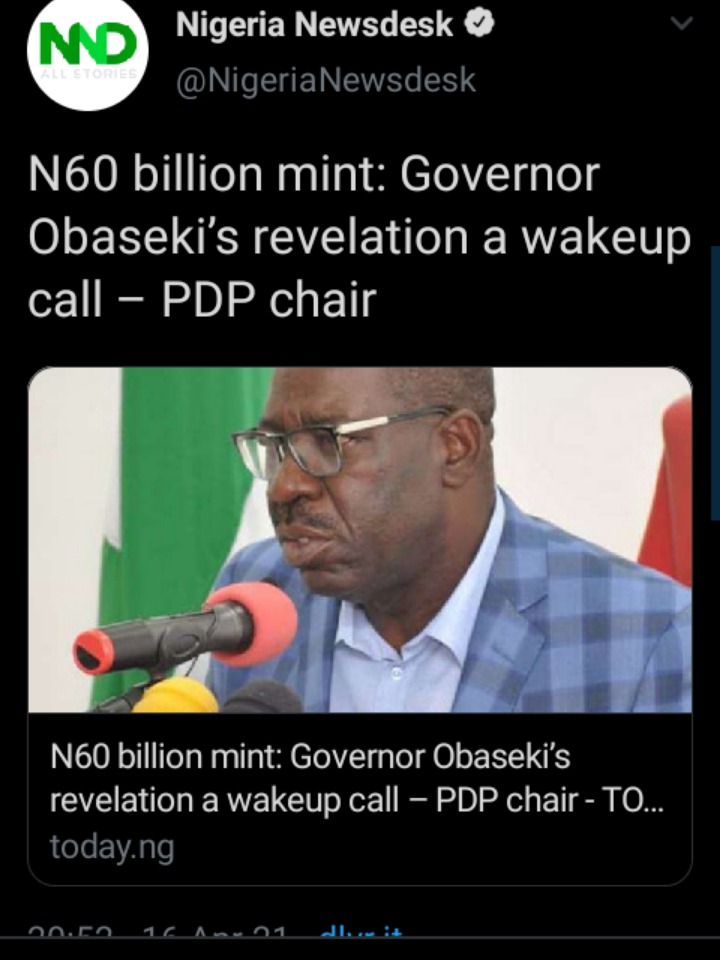 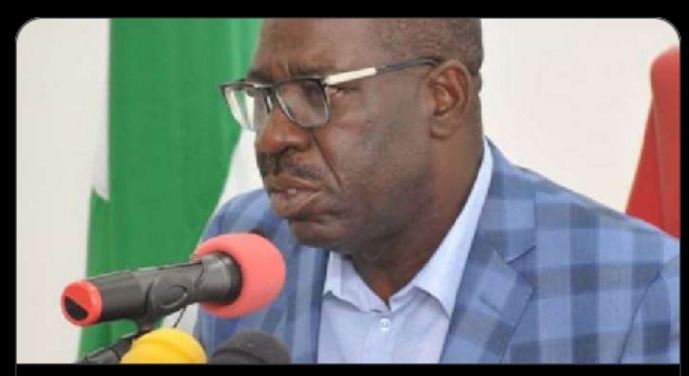 Dr Anthony Aziegbemi, an Economist and Edo chapter Chairman of the Peoples Democratic Party (PDP), has hailed the courage of Gov. Godwin Obaseki to mention the printing of N60 billion by the federal government to augment revenue allocation.

Obaseki had in an expose alleged that the country was in troubled times that it had to print the currency in order to beef up the federation account for sharing to the three tiers of government in March. 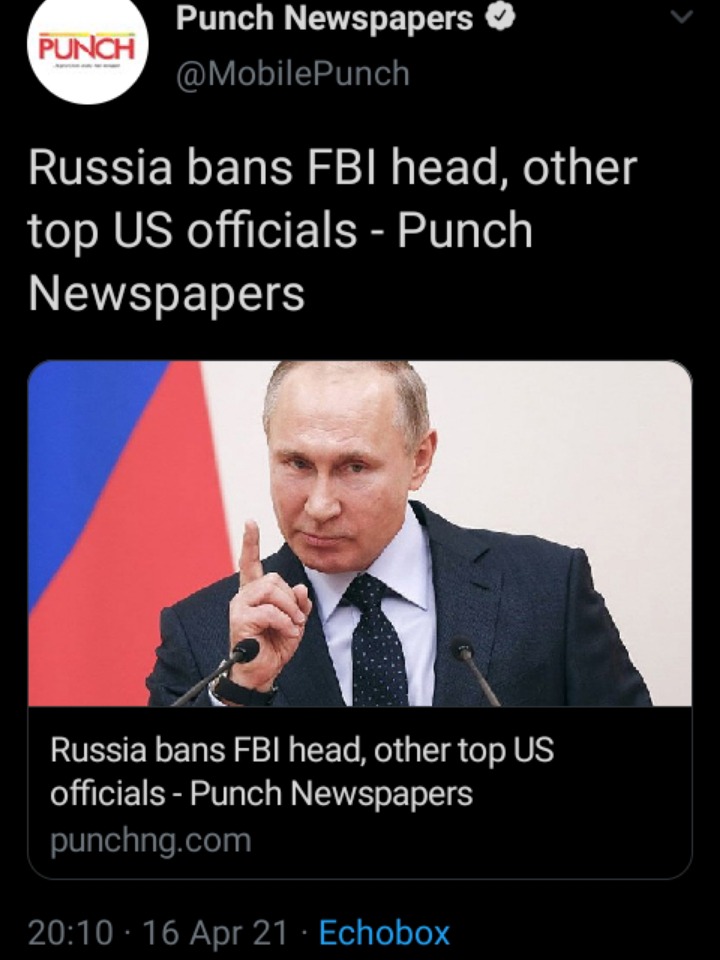 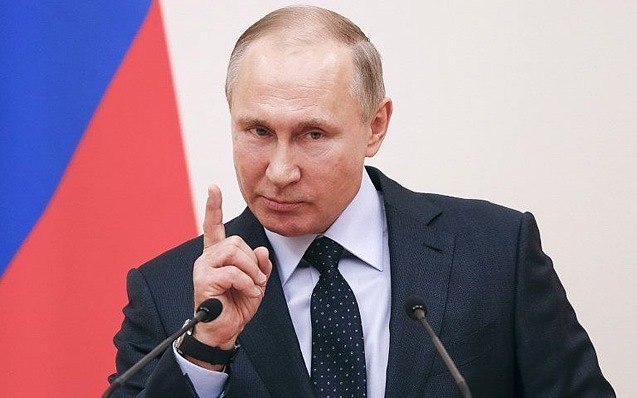 Russia said on Friday it would ban a string of top officials from US President Joe Biden’s administration from entering the country. 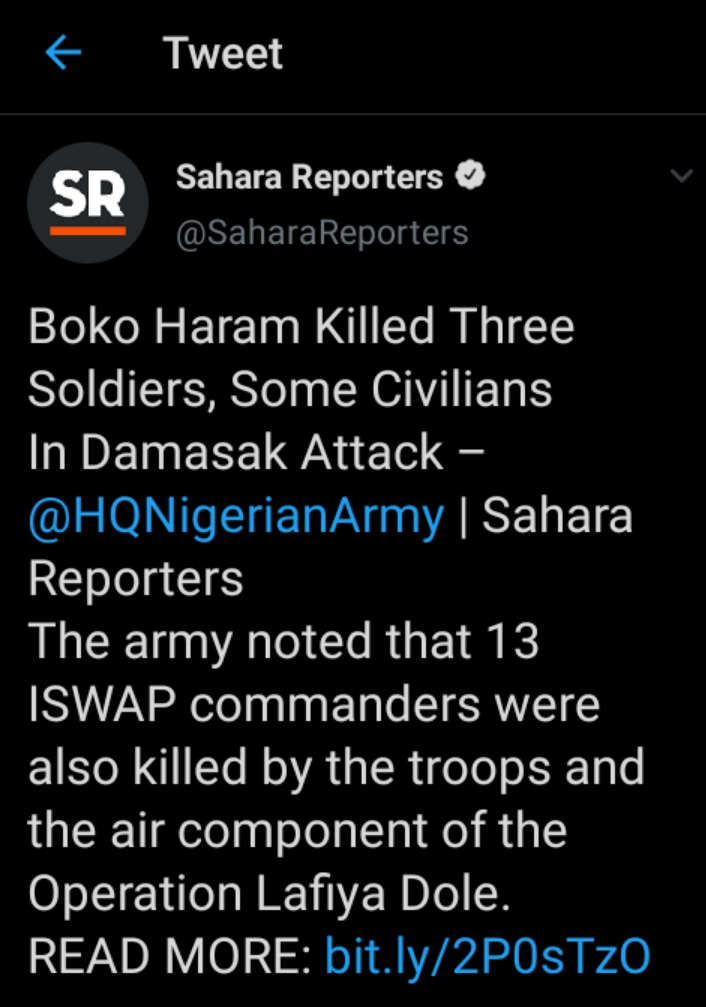 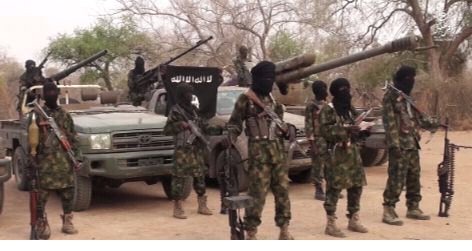 The Nigerian Army has said that the Boko Haram terrorists and their Islamic State West African Province (ISWAP) fighters attacked Damasak town in Borno State in five gun trucks during which three soldiers and some civilians were killed.

The army, however, added that the troops repelled the invasion. The army noted on Friday that 13 ISWAP commanders were also killed by the troops and the air component of the Operation Lafiya Dole. 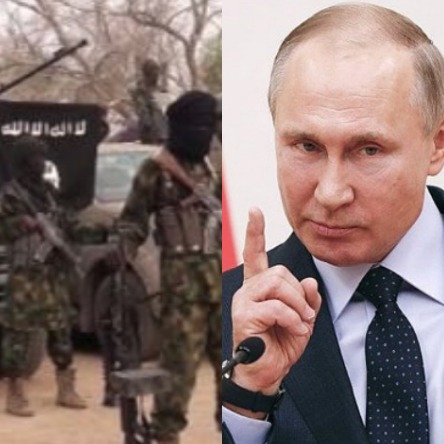