By Omoakin2 (self media writer) | 1 year ago 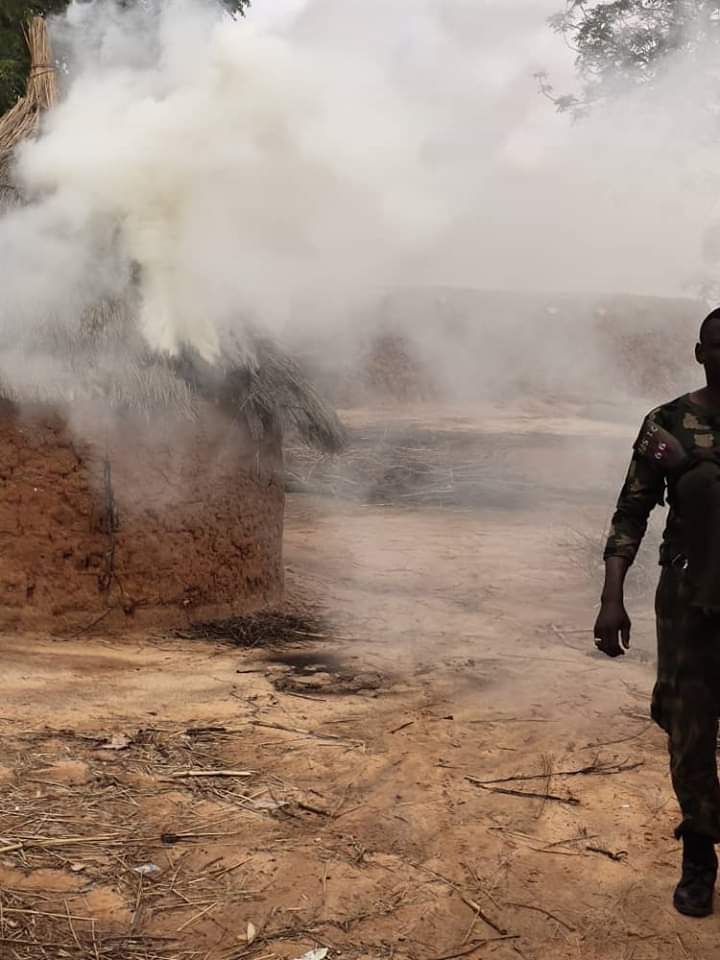 According to the information reported that the Troops of Operation LAFIYA DOLE in their credible intelligence targeted the terrorists activities and uncover their movement around Kolofata, a border town with Cameroon where troops of Strong Response Area Pulka kills 6 Boko Haram terrorists attempting to cross from Cameroon Border towards Sambisa Forest Axis.

Information disclosed further that the troops make a successful operation by recovered Weapons and equipment items from Terrorist includes one Honda Salon Car, Magazine with 48 rounds of 7.62mm ammunition, 3 AK 47 rifles, with one Motorcycle, 8 Bicycles, 3 Phones also multiple Sims and Memory Cards and 5 copies of the Holy Qur'an. 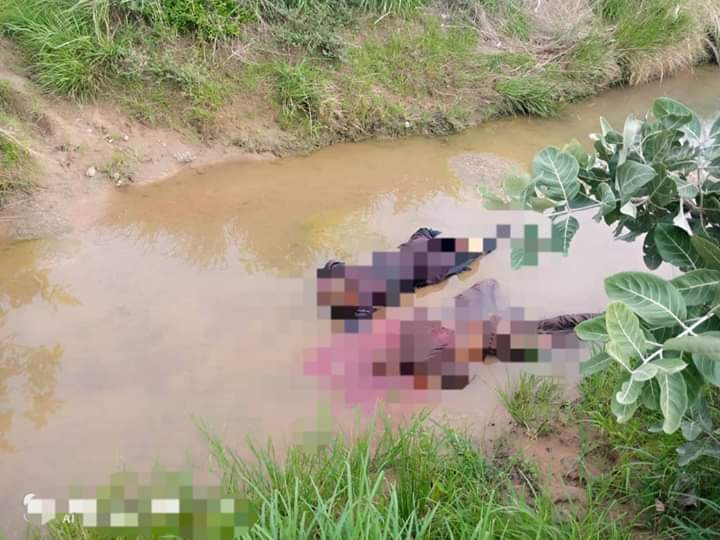 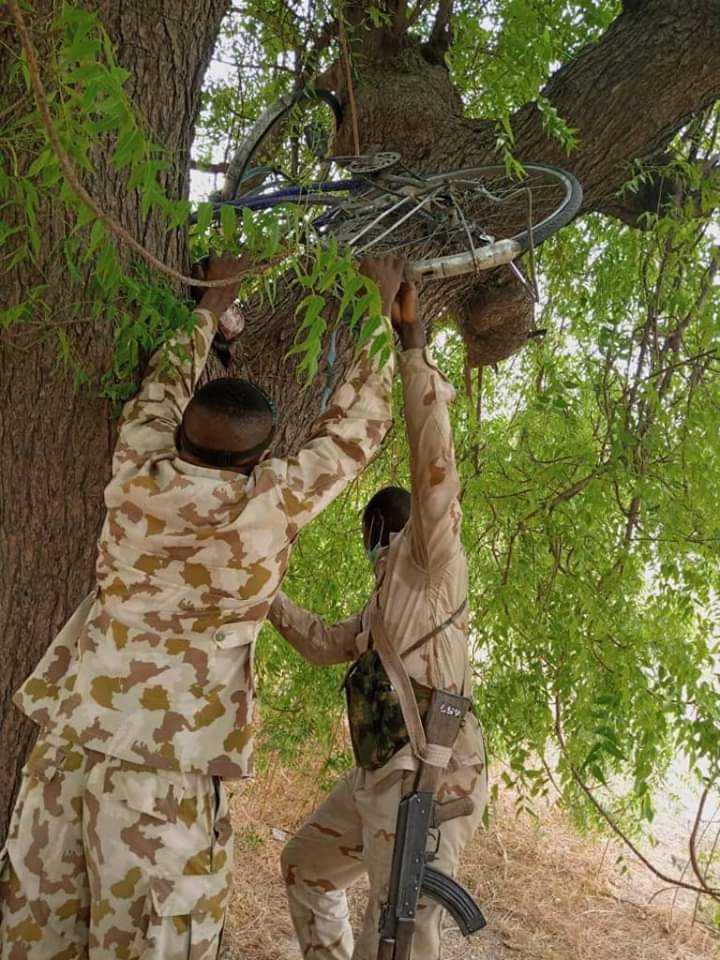 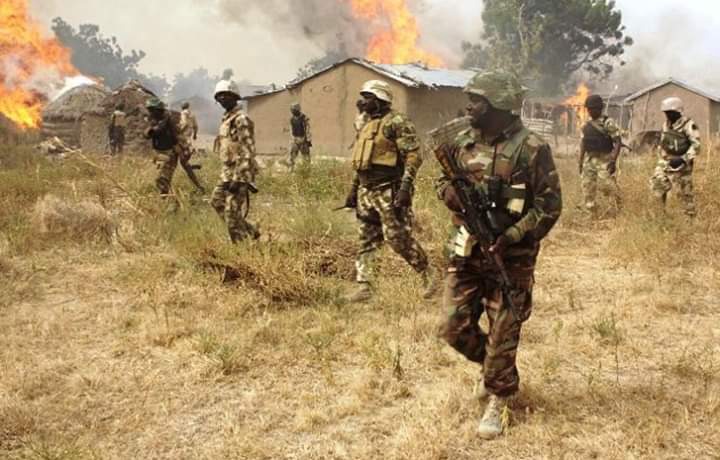 How ever troops explained that enemy communication intercepted confirmed the killing of a top Boko Haram Commander named Sayinna and other fighters during the operation among others Terrorist suspected to be Imam and Mansur to Abu Fatima who hibernate in Sambisa forest. 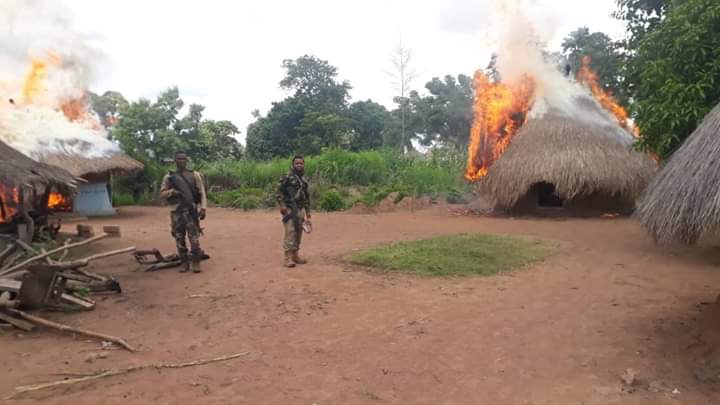 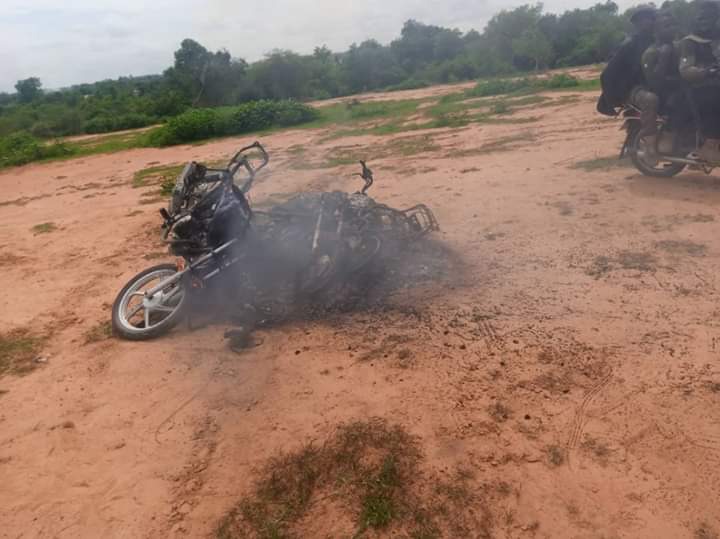 Mean while they confirmed that the series of successes recorded so far has led to several of the BokoHaram voluntarily surrender to the Military.

While Army high Chief also commends all the security agencies operating in the Region for their sustained successes, and urged them to remain resolute and maintain the momentum of onslaught against criminals. 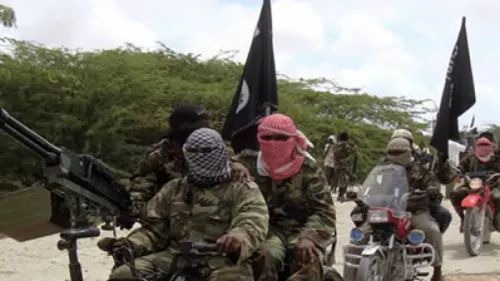 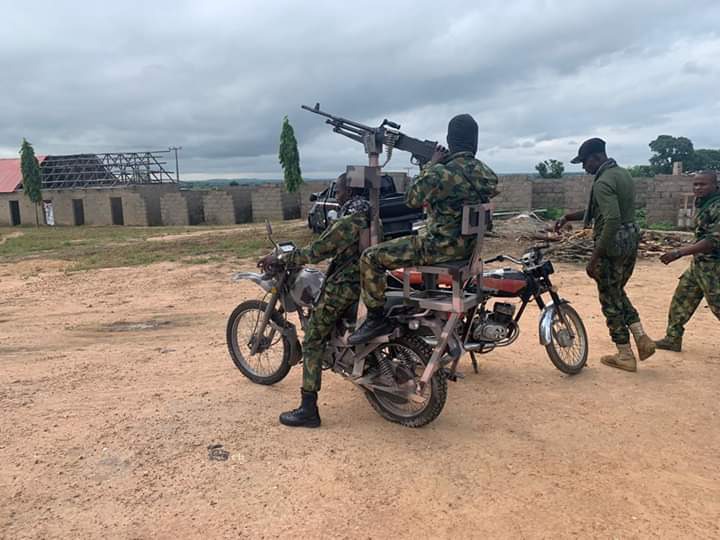