By CynthiaWirtes (self media writer) | 11 days ago 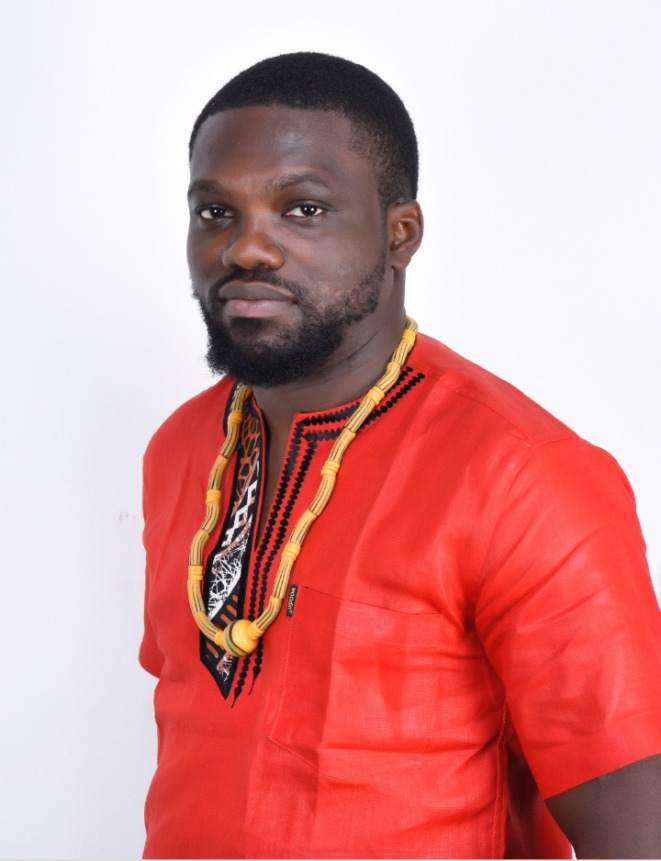 The origin of Boko Haram which has been the face of terrorism in Nigeria for more than a decade has not been explored either by intellectual discourse or public commentary. It remains shrouded in mystery in the process of feeding a litany of theories and conspiracies. A new book #CornflakesforJihad# written by investigative journalist #David Hundeyin appears to have broken new grounds in this direction throwing greater light on how this dreaded terrorist organization came into being to haunt Nigeria. The author, Hundeyin explores the subject matter with the news day crew.

David Hundeyin while speaking on Arise TV on Monday gave a concise review on how Boko Haram came into being in Nigeria.  According to David Hundeyin, Boko Haram started in the 1970s. It started with the activities of the man called Abubakar Mahmud Gumi who was an Islamic scholar who used funding, training, and material support from Saudi Arabia to effectively set up a Wahhabi/Salafist Islamic movement in Nigeria. As at that time, the type of Islam practiced and how it was practiced was relatively benign which was a sort of Sufi brand of Islam. Sufi two brands of Islam existed which were Kojuria brotherhood and digitenia brotherhood.

This Islamic scholar Mohammed Mahmud Gumi introduced Salafism which was fueled by Wahhabi Ideology that was exported by Saudi Arabia at that time and which they still do to date and to test our purposes that became the ideological background for what would become a group known as the Izala movement. Sheikh Abubakar Gumi, the father of Mahmud Gumi at a time was an Islamic Scholar who had an understanding of the Quran, and when his friend Ahmadu Bello died and he was looking for a new benefactor in terms of service and this was to only happen to flood into Nigeria with their ideology, money, and training. The Izala movement grew out of this indoctrination in the 1970s and eventually the group was officially formulated by one of Sheik Abubakar Gumi's followers Sheik Idris. That is how the Izala movement started. Over the next few decades, the Izala movement would rise in its influence across Northern Nigeria. It would become a strong political force in many parts of Northern Nigeria. It will become practically impossible to obtain any kind of significant power position without identifying with the Izala movement or being approved by it.

In the early '90s, there is a fellow known as Yakubu Kafachan, an Islamic preacher also known as Yakubu Musa Kastina. According to a document submitted by Nigeria government to UN Committee on counter-terrorism which was submitted in 2002. Yakubu Musa Kafachan was arrested in 2002 by the Nigerian security agencies for trying to set up Taliban training camps in Nigeria and for trying to set up terror stales in Kano and Kastina. The same letter mentioned his accomplice, Haruna Sharu who was described in the letter as an agent of an Islamic group called GSPC, and what he does for them is that he finances extremism by laundering money from the network of his businesses that deals in the small gold groups. The letter was sent by the Nigerian government by Ambassador Aminu Wali under the Obasanjo regime. The letter was sent to the UN.

In the same letter, somebody who many people would never believe will sponsor terrorism is the founder of the NASCO group. His name is Ahmed Idris Nasredeem. The letter claimed that due to he is being recognized as a global sponsor of terrorism in the US that his business interest in Nigeria will be provincially forfeited to the Federal Government. David Hundeyin said he went ahead to dig to find more information whether his business was forfeited but there was no evidence showing that the ownership of the business was taken away from him. 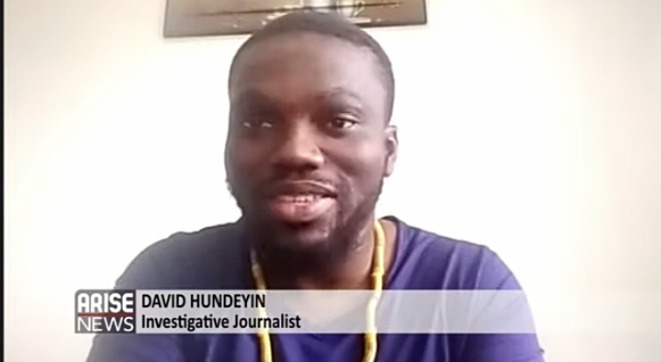 When asked how he came up with all this information. David said he did extensive research on how Boko Haram came to be. The information is there on the internet. He said most of his information was obtained from articles written on Boko Haram on the Jstor platform but you have to pay before you have access to their articles and journals. It took him 5 months to do the research.

He gave a summarized story of how Boko Haram started in Nigeria. To read more visit the business news day website.