By EminentPolitics | self meida writer
Published 8 days ago - 1363 views

Femi Fani-Kayode has written a long epistle to replied a Senate president, Hassan Lawal who blamed southwest governors for the leadership failure in their region. 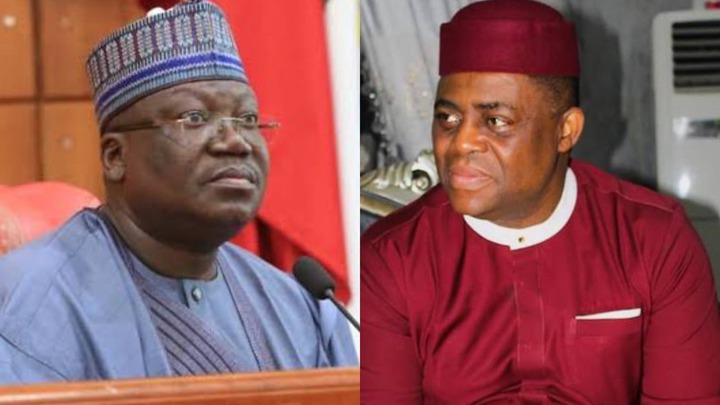 The Senator said "Leadership failures in the region cause what happened in Oyo State and other things that kept happening in the SW states. Some utterances by some governors also went a long way in inciting the citizens to take up arms against other ethnic groups settling in their states.

The Governors’ utterances emboldened the criminals to unleash violence against the northerners". 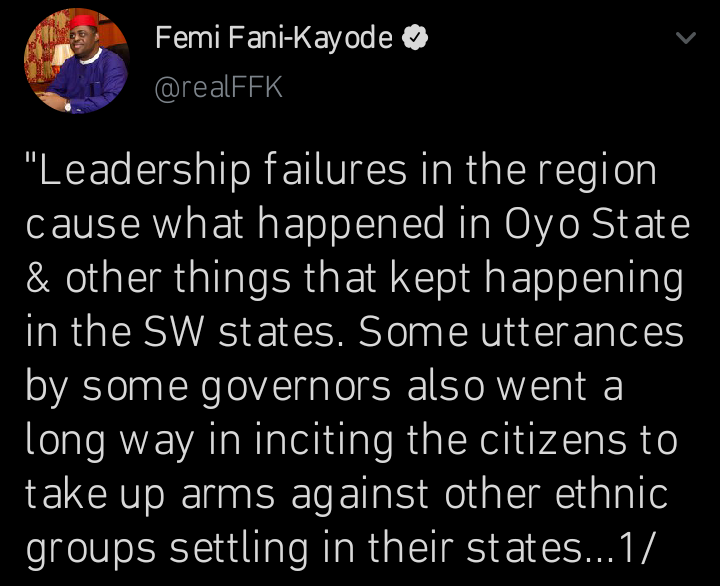 Femi Fani-Kayode while replying he said the statement isn't true, buttressing his point.

He said "This is NOT true. And frankly, I am beginning to suspect that there is a well-orchestrated script unfolding here.

I was in Ibadan when the Shasha killings started & I went on a tour of the affected area. Let me assure you that many people were killed on both sides of the ethnic divide and had it not been for the efforts of the Governor of Oyo state and the tacit support and encouragement he got from the other SW Governors in terms of appealing to the people of Ibadan to show restraint, what happened in Oyo would have been a hundred times worse and far many more northerners would have been killed.

The level of hate and resentment against Fulani herdsmen in the SW is frightful and unprecedented today and the Governors are having a hard time trying to calm people down and reign them in even though they may not want to admit it publicly. The decisive actions of the SW Governors over the last few months actually saved lives and their words and utterances actually reflected the will of the people.

If, for example, Governor Akeredolu had not banned herdsmen from the forests of Ondo, after some time the local population would have gone there themselves to throw them out violently.

The truth is that all the SW states are sitting on a keg of gunpowder over this herdsmen issue and the local population is mobilizing against them in a very frightening way. Northern leaders should thank the SW Governors for keeping a lid on the whole thing and restraining our people rather than blame them for trying to keep the peace in the face of the most extreme provocation from the terrorists.

Quite apart from that I need to ask this question. Why does the Senate President not complain about the violence that northerners are inflicting on Middle Belters and Southerners in the North itself? Again why does he not complain about the barbaric attacks and killing of our people in the SW and other parts of the South and Middle Belt by killer Fulani herdsmen who are carrying arms, raping our women, occupying our land, and terrorizing our people? How come he does not complain about that? Is Northern blood more precious than Southern blood? It appears that he is only concerned about retaliatory attacks by the local Yoruba population who have been brutalized and traumatized by the terrorists He has not complained about what those terrorists are doing to our people and he has exhibited no empathy with the victims simply because they are Southerners. Is this right or fair? It is wrong for anyone to target other ethnic groups in their region and I totally condemn that but the north needs to understand that the people of the SW particularly believe they have been encircled and that they are under siege. The only way the resentment against northerners will vanish in that zone is when the killer herdsmen & terrorists stop the killings.

Outside of that all the self-serving and sanctimonious admonitions and lectures in the world from Northern leaders, who are clearly partial in this matter, to our leaders in the SW will change nothing.

If we want peace let us be honest and let us join hands, stand shoulder to shoulder, and fight against the killers together. Blaming SW Governors and leaders for the failures of the Federal Government to provide law and order and protect our people from terrorists and savages will not help in this matter. As a matter of fact, it will only make things worse.

barka da sallah bishop david abioye lyrics brown skin girl tasued student portal when was the nigeria customs service inaugurated
Opera News is a free to use platform and the views and opinions expressed herein are solely those of the author and do not represent, reflect or express the views of Opera News. Any/all written content and images displayed are provided by the blogger/author, appear herein as submitted by the blogger/author and are unedited by Opera News. Opera News does not consent to nor does it condone the posting of any content that violates the rights (including the copyrights) of any third party, nor content that may malign, inter alia, any religion, ethnic group, organization, gender, company, or individual. Opera News furthermore does not condone the use of our platform for the purposes encouraging/endorsing hate speech, violation of human rights and/or utterances of a defamatory nature. If the content contained herein violates any of your rights, including those of copyright, and/or violates any the above mentioned factors, you are requested to immediately notify us using via the following email address operanews-external(at)opera.com and/or report the article using the available reporting functionality built into our Platform 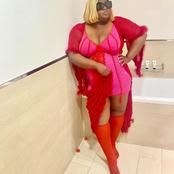 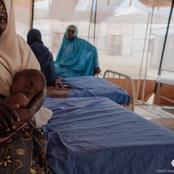 See What Sunday Igboho, Gani Adams And Others Plan To Do On Friday Regarding Food Blockade 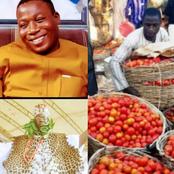 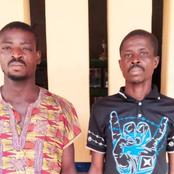 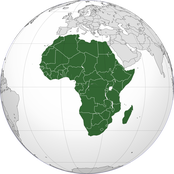 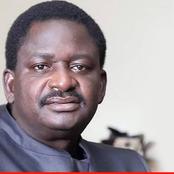 After Radio Biafra Was Launched In Lagos State, Check Out What NBC Did 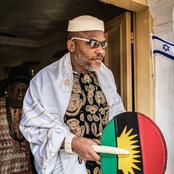 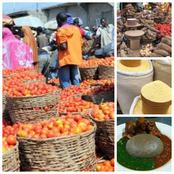 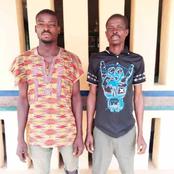 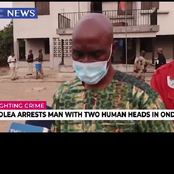