By Prayer-updates (self meida writer) | 29 days 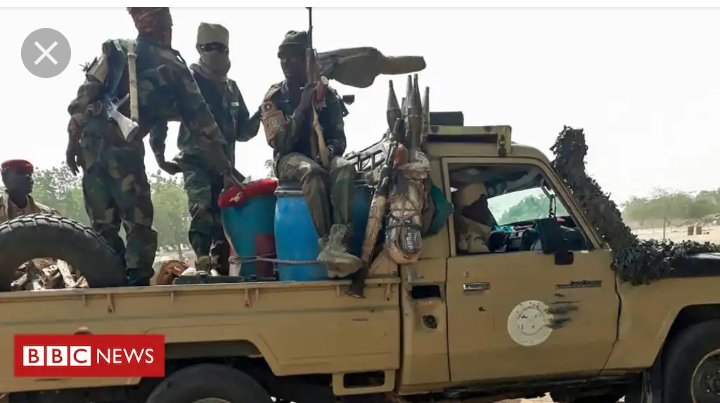 Following the sad moment of the Nigerian Army after losing 12 military men in the hands of unknown gunmen in Borno state another group of soldiers was murdered by the Boko Haram terrorists in a fresh attack. The attack which took place during the week claimed the lives of some soldiers who were on duty at Molai General area, Maiduguri. 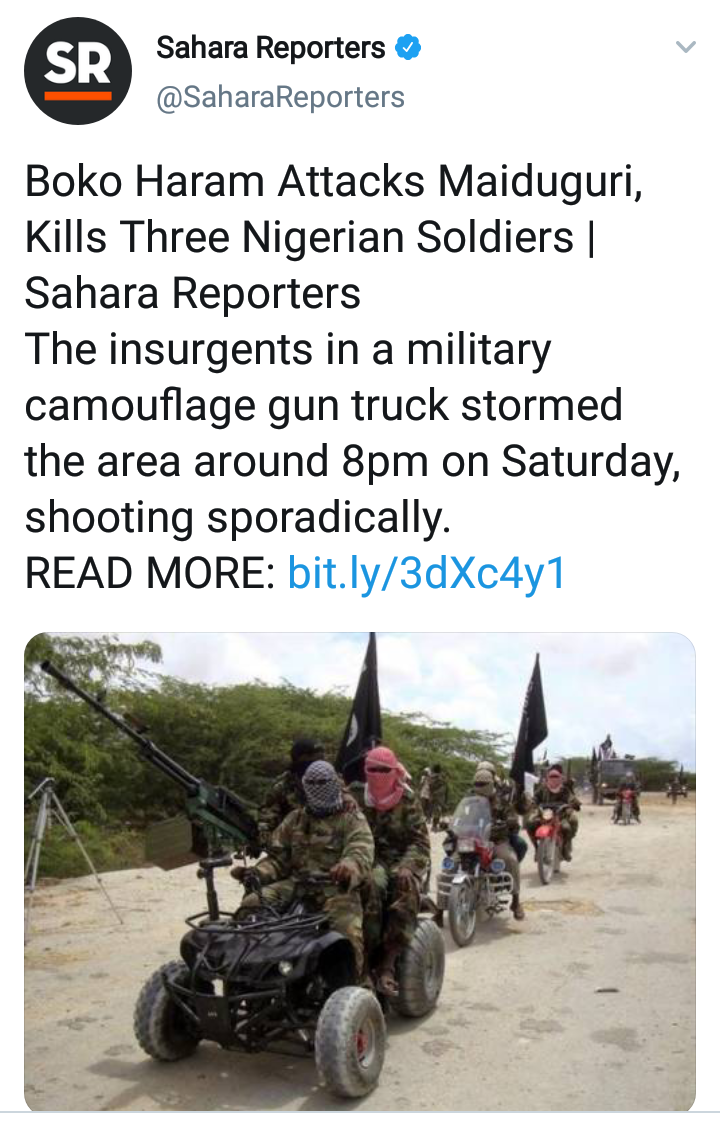 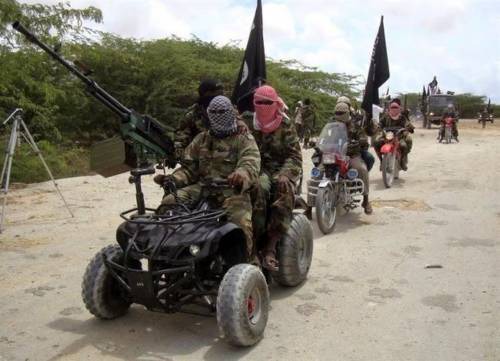 Checking from records the Islamic State West Africa Province alongside with Boko Haram group has more harm to the country and its citizens. He added that the soldiers are now the target of the by the insurgent, but from their records, they have defeated a large number of them in their previous battle.

There Will Be More Military Actions In The South East Nigeria, Others- Chief of Defence Staff

Between South African Ladies And Nigerian Ladies, Who Are More Endowed With Beauty And Body Shape?