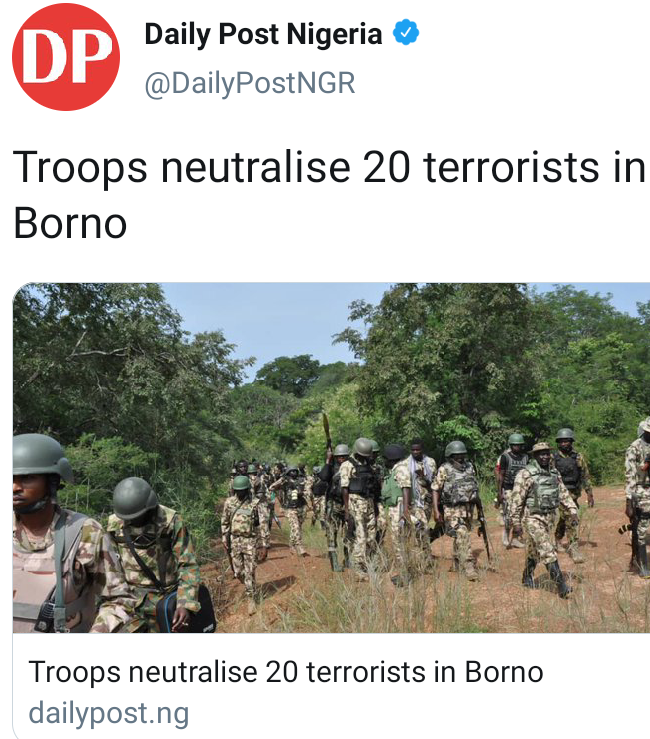 The Theatre Commander, Maj.-Gen. Christopher Musa, made this known in an interview with the News Agency of Nigeria (NAN), in Maiduguri on Tuesday.

Musa said that the terrorists mounted several gun trucks in coordinated attack through the agrarian community at about 7:00 pm and started shooting sporadically.

He said that the troops who were on alert about the movement of the terrorists repelled the attack, killing 16 terrorists in the encounter. 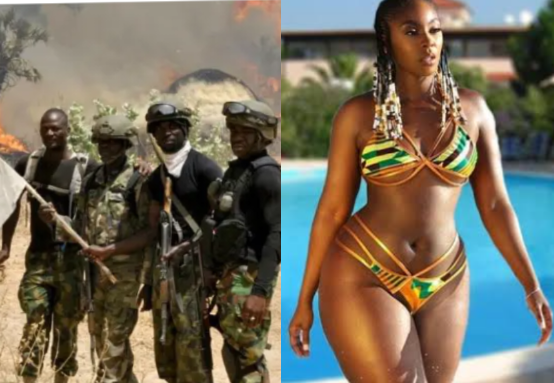 Nigerians are reacting differently to the release of an alleged sex tape of Nigerian songbird, Tiwa Savage, with her unknown boyfriend. 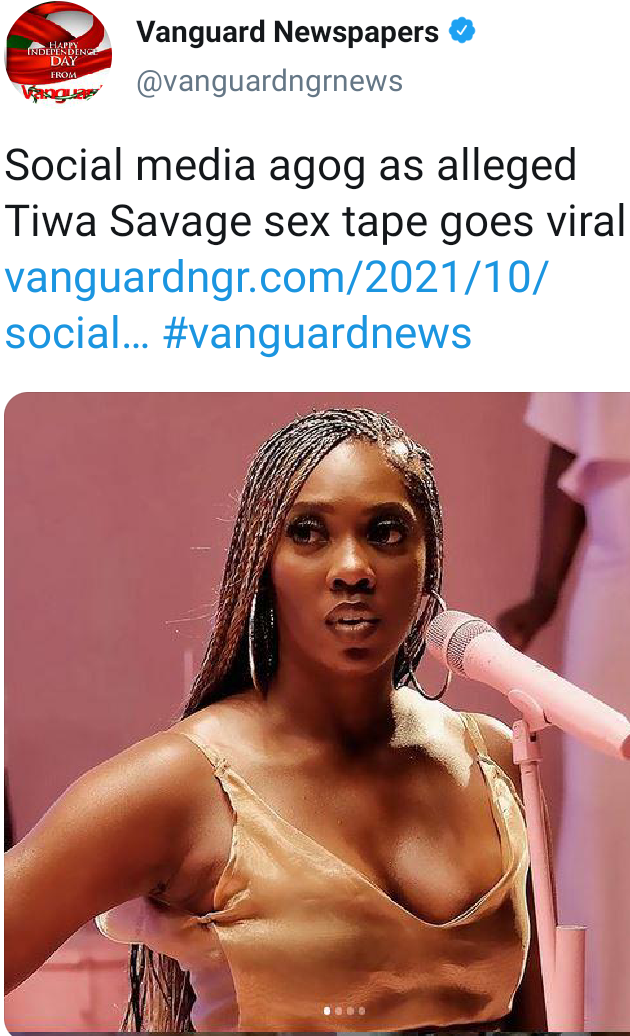 Recall the Nigerian music star recently revealed that a blackmailer is currently in possession of footage showing her intimate moments with her lover.

According to her, the sex video was accidentally posted on Snapchat by her lover who deleted it immediately when he realised the error.

The Muslim Rights Concern on Tuesday asked former governors to stop fighting against their successors. 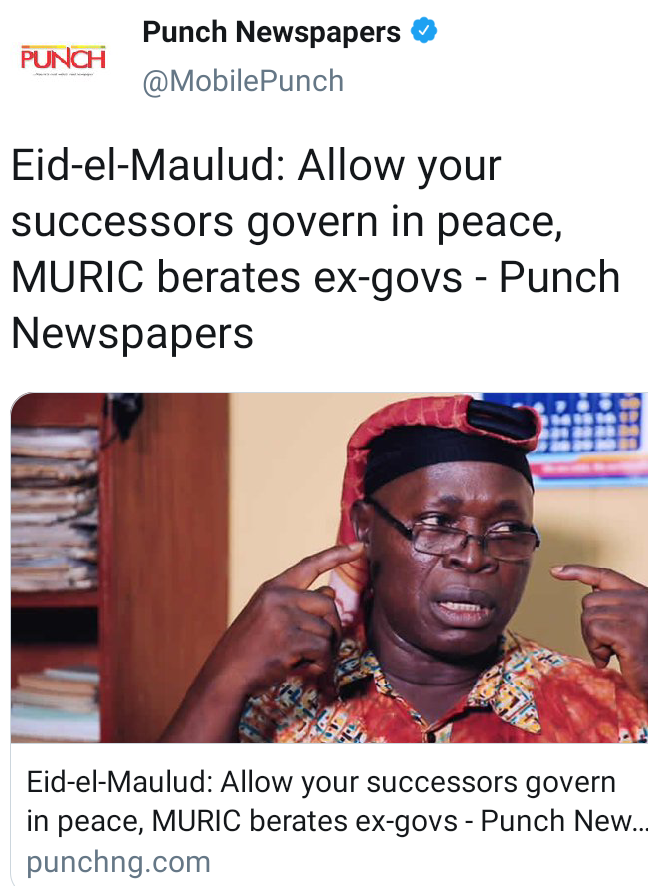 While urging the ex-governors to allow their successors to rule in peace, the organisation urged Nigerian politicians to refrain from do-or-die politics.

MURIC, an Islamic rights group, said that a Nigerian political space devoid of acrimony and bad blood was needed to encourage better participation that would foster growth.

The group made this known in its Maolud-an-Nabiyy message signed by its Director, Prof. Ishaq Akintola in Lagos. 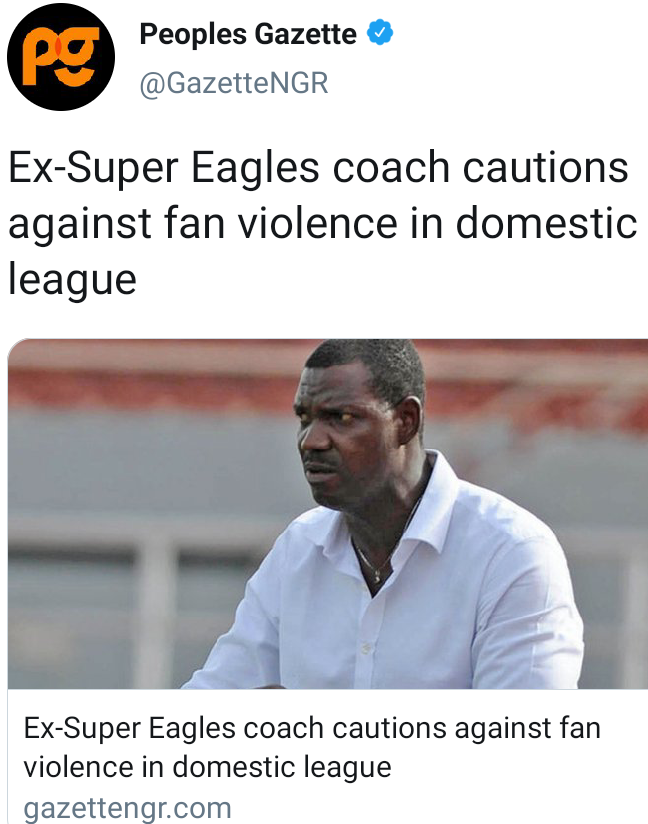 He also called on the club managers in the Nigeria Professional Football League (NPFL) and other lower divisions of the domestic league to join them in the campaign against violence.

Eguavoen, also a former coach of Gombe United FC, appealed against the backdrop of a series of match violence in the domestic league.

He said that as good sports enthusiasts, losing is part of what they signed up for. Eguavoen also called on referees to stick to the rules of the game without fear or favour.