As Police Killed ESN Squad Commander And 5 Others In Imo, See What They Recovered From Them

By SimplyTaiwo6 (self media writer) | 1 year ago

On the 7th of June, the Nigeria Police Force recorded a massive victory on one of their operation after they successfully killed a top Eastern Security Squad Commander and five others who were with him at the time of the attack. 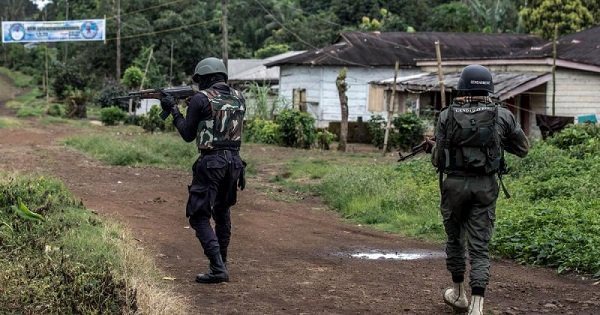 According to a news that was reported by the Nation Newspaper, an ESN Commander who is identified as Joseph Uka Nnachi but popularly known as Dragon and 5 other people who were Alleged to be a member of the Independent People of Biafra (IPOB), were killed in a gun fight with the Police. The Nation further revealed that, the incident happened while they were on their way to attack the Imo State Police Command Headquarters.

The Imo State Police Command revealed that, the Eastern Security Squad Commander, Dragon and 5 Others were on a mission to attack the Police headquarters in Imo but they failed after a serious gun battle the joint team of police and army. They further revealed that, Dragon and his men tried to access the Police headquarters through works layout around Avan Nursery and Primary school but they failed on that mission. 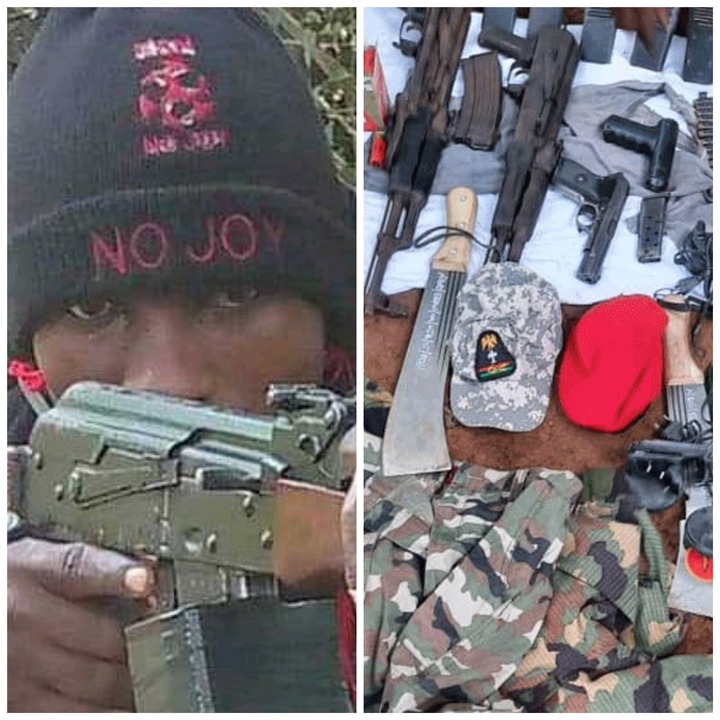 However, the Police didn't fail to also mention some of the things that were found with Dragon and his gang. According to the report we got from The Nation, the Police recovered two Operational buses of which one was loaded with explosives, four Ak-47 rifles that belong to the Nigeria Police department, six bombs, 7 Ak-47 magazines and 2000 rounds of Ak-47 ammunition.