Opinion: IPOB And ESN Will Be Worst Than Boko Haram If The Federal Government Doesn't Take These Actions

By Reelgist.com (self meida writer) | 1 months 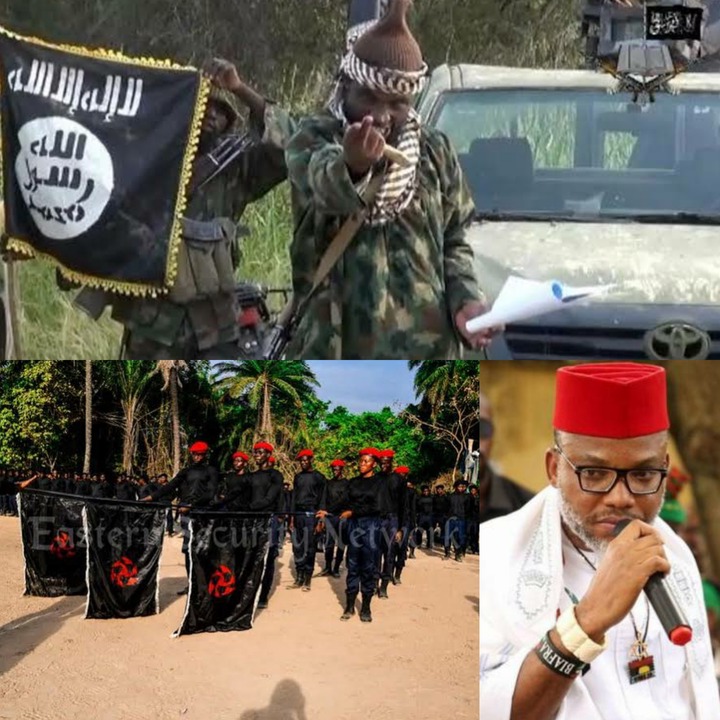 The rise of IPOB and Eastern Security Network (ESN) have regrettably added to the security threats in the country. The nation is yet to recover from the menace of incessant Boko Haram attacks and banditry, while another potential terrorist group is brewing in the Southern part of the country. One may likely doubt the tendency of IPOB and ESN metamorphosing into terrorist groups or something even worse than Boko Haram, but their recent actions have unarguably confirmed that tendency. 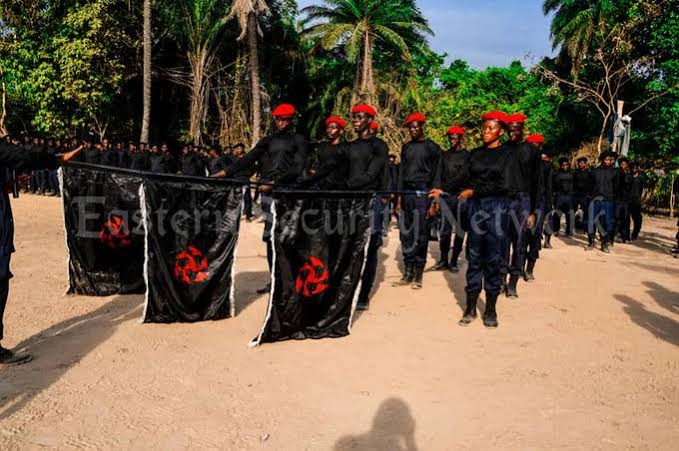 IPOB and ESN are pro Biafran groups founded by the self acclaimed activist of Biafra, Nnamdi Kanu, in a bid to maintain his incessant agitations. Formerly, the groups were known for their quietness and strict compliance to state and national laws but their actions recently have left a lot of anxiety in the minds of Southeasterners. 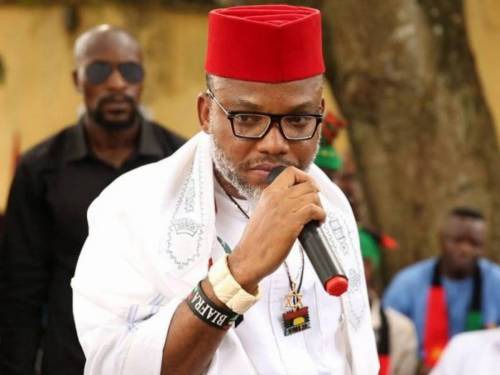 Recently, the former IGP, accused IPOB and ESN of Allegedly masterminding the prison break and the destruction of police headquarters in Owerri. The prison break which saw to the illegal release of more than 1000 inmates is the first of it's kind in the state. Not only the recent prison break, there have been cases of burnt police stations which IPOB and ESN are prime suspects. From the foregoing, it is very clear that IPOB and ESN are only sharpening their sword of insurgency, waiting for the right time to tear apart the heart of our country, Nigeria. Such formidable force shouldn't be allowed to grow under our watch as the country is yet to recover from past and current insurgents. 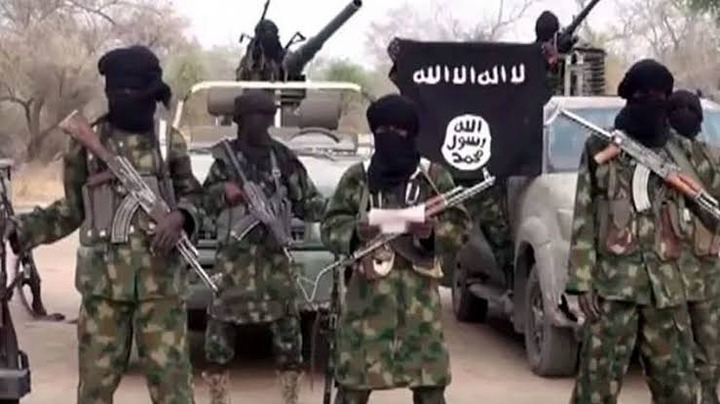 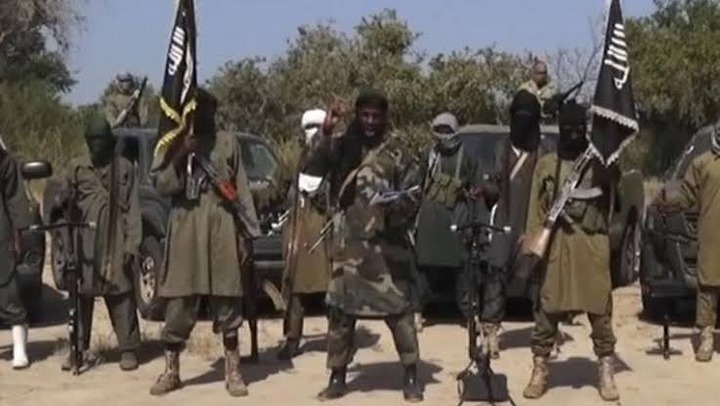 Henceforward, the federal government should develop modalities on how to handle these upcoming terrorist groups before it might be late.

To start with, the federal government should deploy the military to the Eastern states where these groups are currently operating. These groups have been waxing geometrically because of the leniency with which the Nigerian military handles them. I think it is hightime the military showed them the other side of this violent coin. 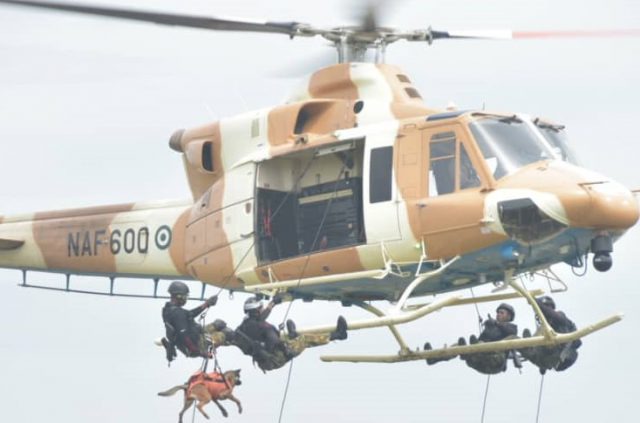 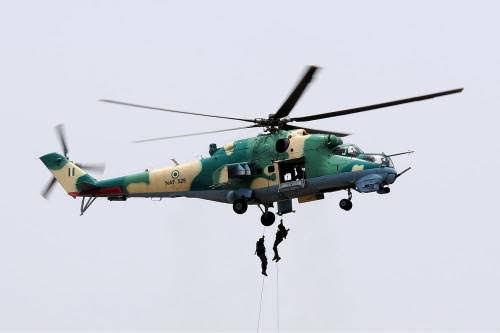 In the South, they are mainly active in Anambra state, Imo state, Enugu state, Ebonyi state, Abia state, Rivers state e.t.c. If the military should bombard these states with the military, I believe IPOB and ESN would be history. 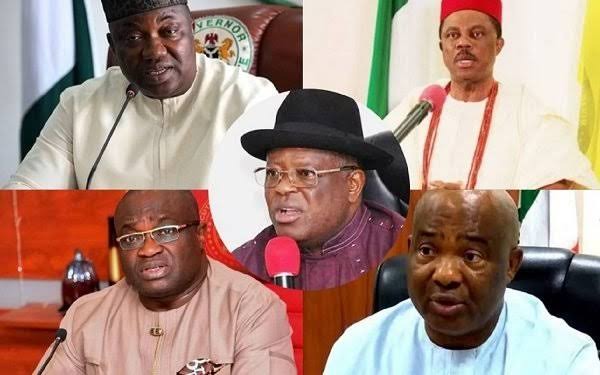 Last, those that did conflict analysis and resolution have identified dialogue as a strong and reliable means of conflict resolution. In dialogue, the two parties would have the opportunity to express their interests and positions, it also grants either parties to garner diplomatic thoughts about their opponents.

Considering the geometric rise in the number of attacks that are allegedly perpetuated by the IPOB and ESN, I think it is necessary that the federal government should consider dialogue and if possible negotiate with them. It is very obvious that the boys under the employ of IPOB and ESN are mainly jobless, which typifies the thought that they are just there because of the money. Understanding the reputation of Nigeria as the African giants, she might frown at the idea of a negotiation and dialogue but they remain the best way to tackle this upcoming insecurity.

It is very clear that if the government should apply this steps, IPOB and ESN will be forgotten before the year ends. What do you think?

13 Reasons Why You Should Never Force A Man To Commit

The top 5 Manchester United assist makers in the League

Should Davido be Considered an Afrobeat Legend?

Tailors, Impress Your Customers With These Lovely Ankara Outfits

During the Farewell service for Dare Adeboye, see what can be noticed on the coffin of the deceased