As we may know, Nigeria has been going through a period of security challenges in various regions of the country. From Bokoharam terrorists in the Northeast to Bandits and Kidnappers in the Northwest, the insurgency continues to rear its ugly head now and then. 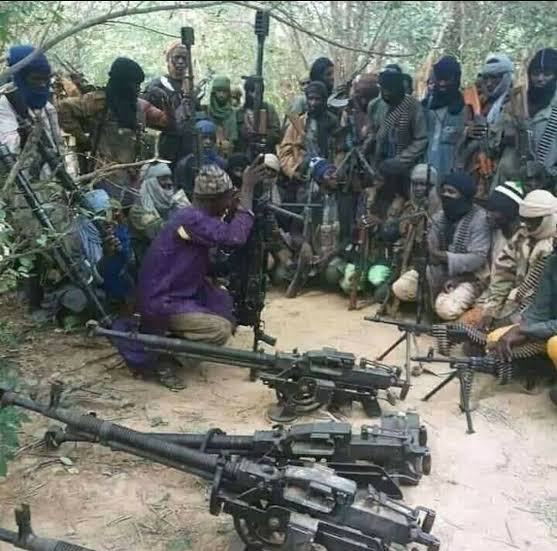 This is not to say that the federal government has not been decisively combatting these insecurities. The recent arrival of 12 A-29 Super Tucano fighter jets stands as proof of Muhammadu Buhari's commitment to eradicating terrorism in the country.

However, in the southeast region of Nigeria, the attacks of unknown gunmen have been a major concern for the Nigerian government and the indigenous people as well. In this situation, some people who are deeply affected by this crisis are tempted to ask that the super Tucano fighter jets be deployed to the southeast region to deal with unknown gunmen, to replicate the same success it is recording against Bokoharam in the North. 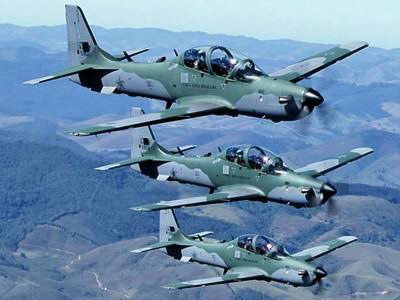 This, however, may not be so as the federal government may not deploy the super Tucano fighter jets to the southeast, and for the following reasons:

1. Before the delivery of the Super Tucano fighter jets to Nigeria, by the United States of America, both countries signed a term of the agreement that the fighter jets will be used only in the northeastern region of Nigeria against Bokoharam terrorists.

In my opinion, this agreement is aimed towards preventing the host country from using fighter jets to commit war crimes. 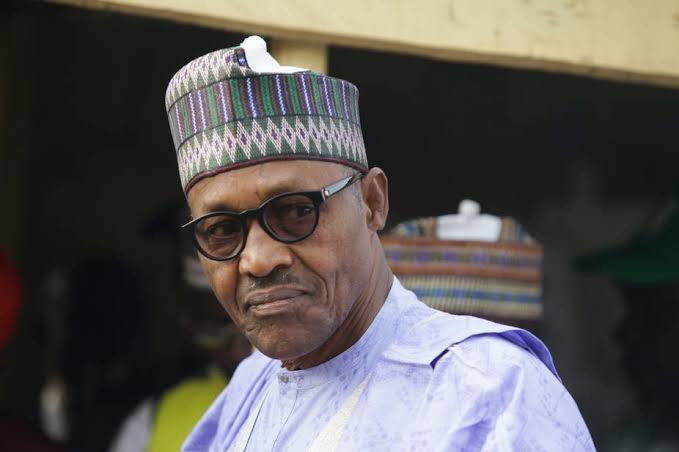 If the Nigerian government goes against this agreement and deploys the fighter jets to the southeast, it may face sanctions from the international community.

2. Another reason why the federal government may not deploy the fighter jets to end unknown gunmen attacks in the southeast is that, unlike the Bokoharam terrorists where they have taken over a particular area, making their location easy to bomb, the unknown gunmen are scattered all over the southeast and their base is not yet known. 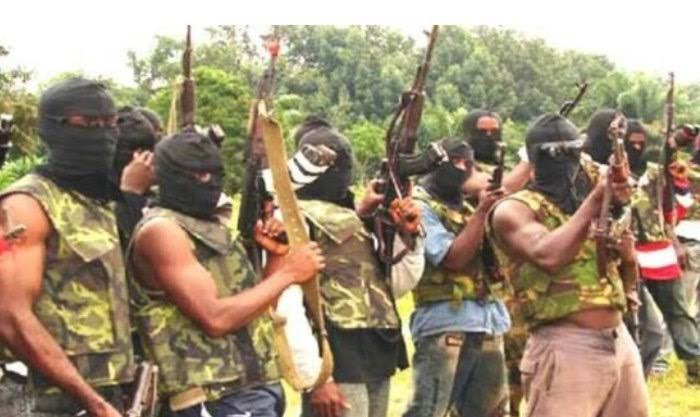 Deploying the fighter jets in the region will mean that innocent people may be killed in the bombardment, a situation that may lead to an uprising in the region.

What is your opinion about this? Feel free to share with us 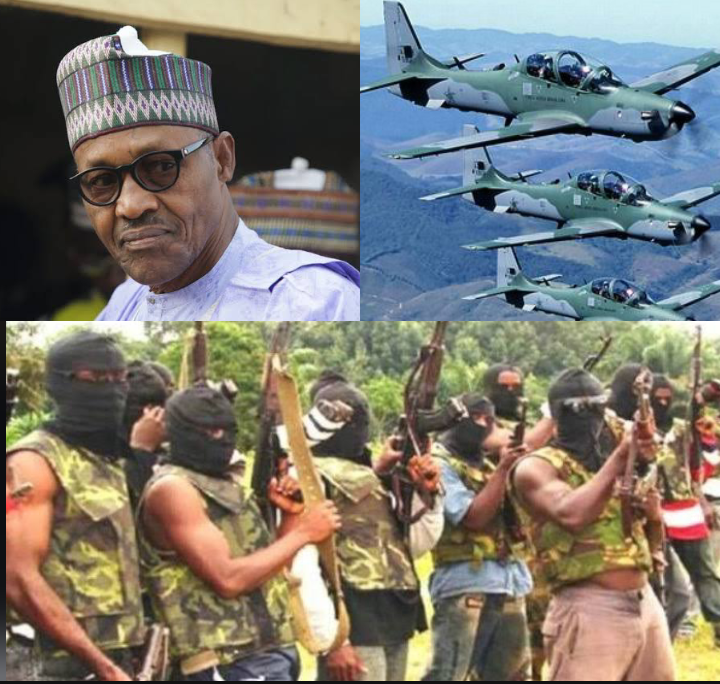