State of Emergency: Why I think it Is more needed in Northern states than the Southeast (Anambra)

By Erinayo3 (self media writer) | 9 days ago

Although the two regions (Southeast and the Northern) have suffered so many losses in the past few months. The actions of bandits, terrorists, agitators, a group, unknown gunmen and kidnappers have really affected the two regions in different ways.

As a result of this, the federal government is thinking of declaring a state of emergency in some state in the southeast (Anambra to be precise). 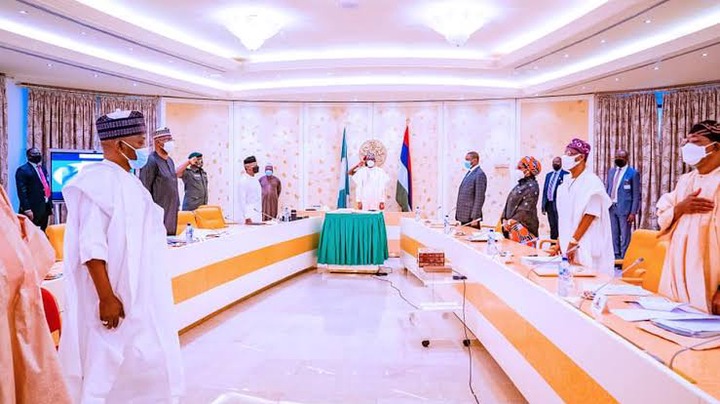 So many activists like Reno Omokri, Ifa Funsho and many others have reacted to this idea. Part of what they opined are seen below.

1. Presence of Terrorists in the Northern region.

Many believe the northern states need the state of emergency more than the southeast. The Boko Haram, ISWAP and other deadliest groups are mostly in the north. The presence of these people is a complete threat to the citizens in this region. According to the report, the Boko Haram terrorist has taken over some communities in the north before.

2. Abductions of travellers and school children.

In the last few months, so many school children, both secondary and student and tertiary institution students have been kidnapped and their abductors are always demanding a huge amount of ransom. Zamfara State, Plateau State, Kaduna and some other northern states are more like a battle ground that many people don't wish to stay there.

The issue in the southeast is regarded like an internal conflict. The actions of IPOB and the Easter Security Network are what the southeast governors need to sanction.

Though, Anambra State, Governor Willie Obiano, has disclosed that the threat to the declaration of a state of emergency in the State was not President Muhammadu Buhari’s idea.