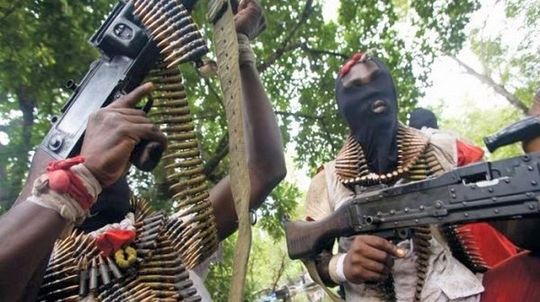 However, the federal government led by President Buhari and Nigerian military have made a lot of policies in order to curtail the activities of these unknown gunmen within the Southeast region. 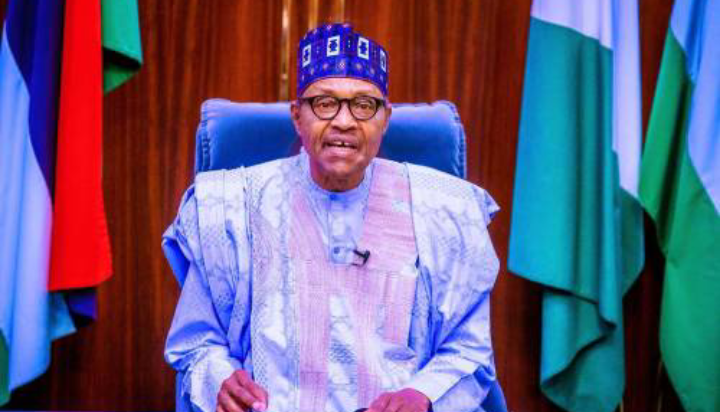 Recently, the Nigerian military flagged-off a program known as "Exercise Golden Dawn" in the Southeast region to reduce the insecurity issues within the region.

This new military program was flagged-off by the Chief of Army Staff (Lt Gen Farouk Yahaya) when he visited the "82 Division of the Nigerian Army" in Enugu State. 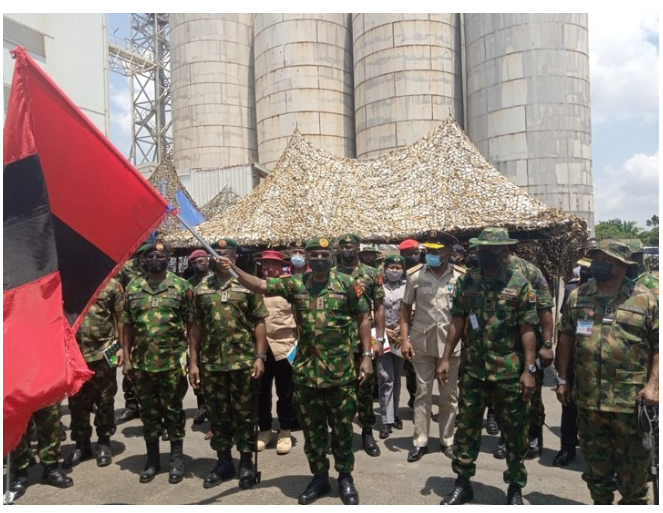 Also, some people criticized this program (Exercise Golden Dawn) created by the Nigerian military in the Southeast region because of some reasons and they made a lot of allegations against the new military program.

Nevertheless, here is one recent incident why people should stop criticizing the exercise golden dawn operation in Southeast region.

The Recent Neutralization Of Unknown Gunmen In Anambra State.

According to a report released by "Punch Newspapers", Nigerian soldiers engaged in a gun battle with Unknown Gunmen who attacked a police checkpoint along Okija-Onitsha expressway in Anambra state which led to the death of a policeman.

This information was disclosed by Onyema Nwachukwu (Army Director of Public Relations) on Saturday. He said that Army troops of Sector 5 of "Exercise Golden Dawn" overwhelmed the Unknown gunmen and killed some of their members. 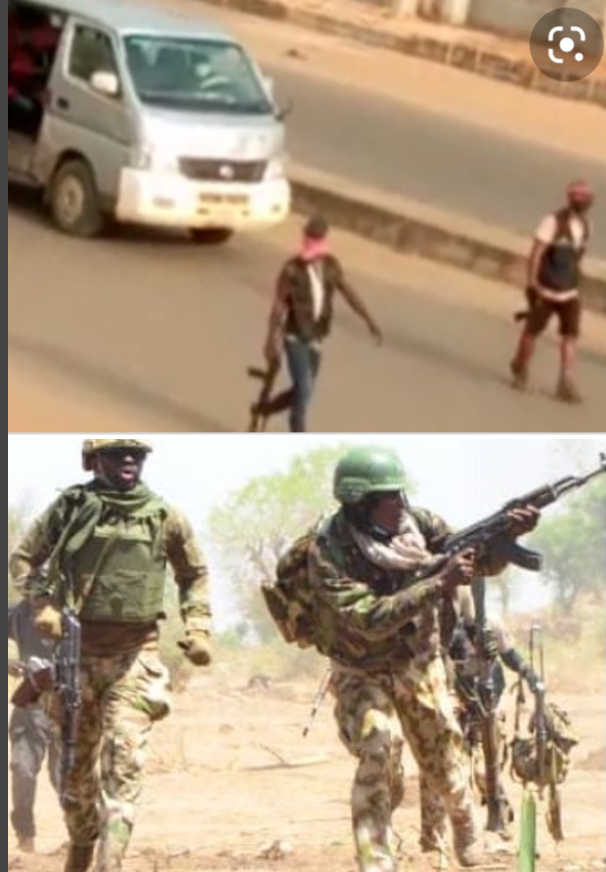 So, I believe that this incident is a sign that Exercise Golden Dawn will help to curtail the attacks carried out by unknown gunmen in the southeast region.

Therefore, people should stop criticizing the military exercise rather they should support the Nigerian military in the fight against insecurity.