How The British Conquered The Sokoto Caliphate

The Sokoto Caliphate was an Islamic Caliphate in West Africa that spanned into some parts of the modern day Nigeria, Niger, Cameroon, Chad, Burkina Faso, and the Central African Republic. The Caliphate was founded in 1804 by Usman Dan Fodio.

The Sokoto Caliphate was the center of politics and economics in the region until it fell to British colonial armies in the early 20th Century. 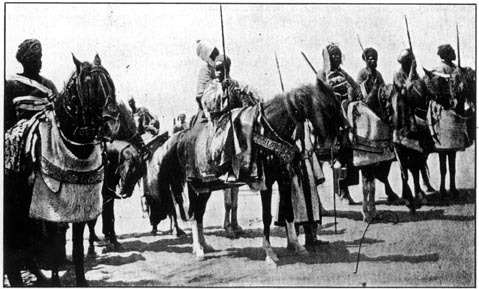 Since before 1900, different Emirates in the Sokoto Caliphate resisted the British Colonial conquest. However, most of the Emirates were eventually subjugated. The British faced difficulties before conquering the Sokoto caliphate because it was well organized. 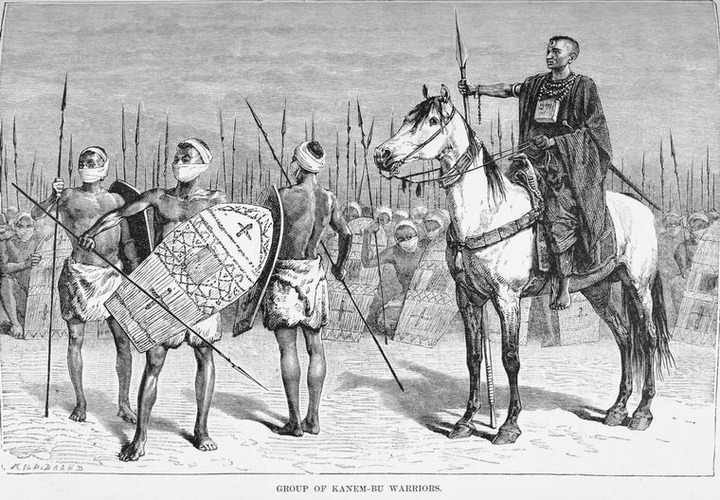 The Muslim armies grew rapidly in size and complexity, adapting especially to the increasing use of cavalry. By the mid-nineteenth century the emirates of the caliphate had developed an elaborate form of army organization that included both an offensive force structure composed of cavalry and infantry, and an advanced static defense system of central and frontier fortifications.

The Sokoto Caliphate was replaced with the Northern Nigerian Protectorate under the British Colonial administration.