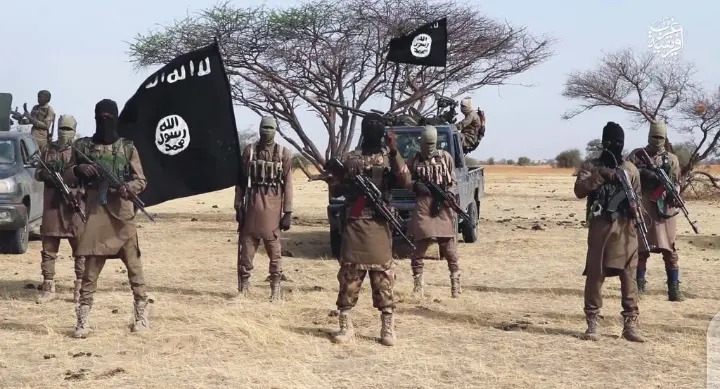 Nigeria is on the verge of breaking down security-wise. At the same time, the Boko Haram terrorist extremist groups are causing havoc in the north. The ISWPA has taken the lead after they neutralized Shekau, the leader of Boko Haram. The bandits are waging war against the northern States, killing, maiming, and invading military camps. The Fulani herdsmen's activities have just reduced their onslought in the South since the open grazing ban.

It's not clear whether they are going to strategize from another angle. The South East, which was known for peaceful coexistence, has turned into a theatre of war since the emergence of the unknown gunmen, which many believed emanated from the activities of the seccessionist group. On different occasions, the outlawed IPOB group has disassociated itself from the activities of the unknown gunmen attacks. The existence of the group remains a mystery.

The reason for this article boils down to looking at the similarities and differences between northern insecurity and South East insecurity. 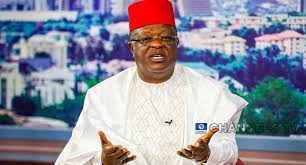 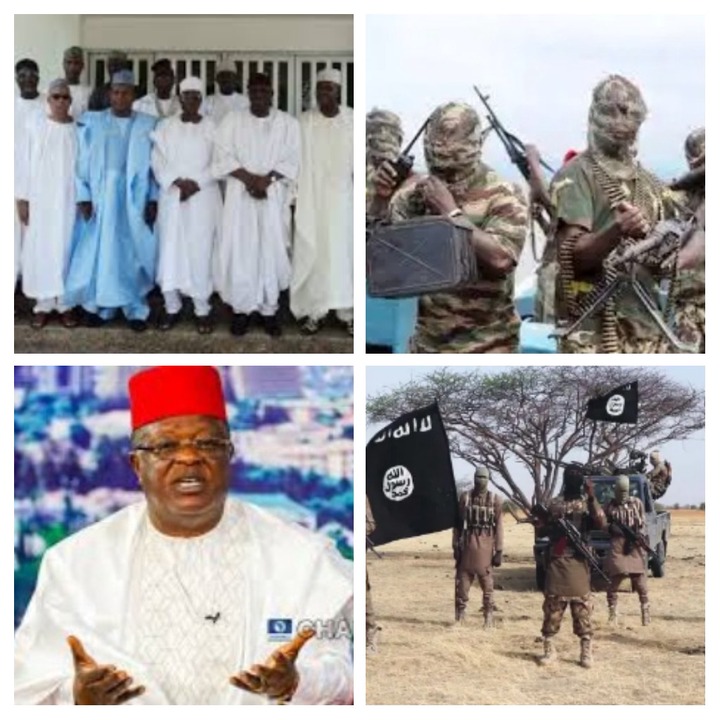 3. Lately, the killing of high-profile Igbos: Many suggest that the killing of some of the high-profile Igbos is connected to the ongoing Seccession activities. The death of Dr. Chike Akunyili and the Igbo professional surgeon in Enugu brought fear in the East, coupled with the killing of the traditional rulers in Imo state. Observers suggest that they may have been killed as a warning strike to the Igbo leaders who are complacent about what is going on in the East, suggesting that they want the Igbo leaders to facilitate Nnamdi Kanu's release from DSS custody.

These are some of the activities of the unknown gunmen.

In the north, Boko Haram terrorists, ISWAP, and bandits are wagging war against the Nigeria state. These are some of their activities. 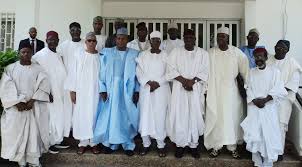 1. Boko Haram wants to declare Nigeria an Islamic state: They are fighting to Islamize Nigeria from the north. They have killed thousands, rendering thousands homeless. Their battle can not be defined, because their quest to Islamize Nigeria may be an impossible task, since Nigeria is a pluralistic country. The method of their campaign is outrageous since it involves the raping, kidnapping, and destruction of the properties of the people and the government. Since they started the campaign, they have not seized any state in Nigeria, but have rendered many homeless, prompting why there are IDP camps all over the place.

2. Their targets are schools, and places of worship: Most of the dangerous aspects of the dreaded groups in the north are that they kill at random, without exception. They kill mostly Christians, who have nothing to do with their mission. Sometimes they even kill Musilms who are unsuspecting Nigerians. The worst of their atrocities was the kidnapping of the Chibok School girls, which is still fresh in the memory of Nigerians. The kidnapping of Sharibu, the Christian girl who refused to denounce her faith, is still in their custody.

3. The bandits are unknown; their mission is not defined. They are killing people, killing military men, running over barracks, etc. Recently, the attack on the NDA has left a mark too hard to erase. Counting on all these, we may not have a book to record all these ugly activities.

In all, we do not support any form of terrorism or unlawful society, which is against the law of natural justice. The government, on the other hand, should look into the reasons why there is unrest in the North, West, and South-East Nigeria. The South East should not rejoice over the comparison that looks like it favors them, and must do everything possible to end the unknown gunmen attacks, since the outrageous activities in the north also started gradually until they became out of order and uncomfortable. A stitch in time saves nine.

What do you think about this? Don't you think that terror in the East is a tea cup compared with that of the north? Kindly send us your comments below the box. Share and like this work. Follow us for updates.