For your safety, all you need to know as Nigerian Army starts New Operations in the East. Details

By Ezeakolam (self media writer) | 3 months ago

It is a well known fact that the Whole country has been plagued with series of Insecurities, from the East to the West and even to the North.

The Federal Government in curbing this Insecurities has taken steps to Return sanity and make the country safer for Every one.

The Army Spokesman expressly stated that this operation was needed for protection of people during this yuletide season and the excercises will be launched at ovie-Emene, Enugu East Local Government Area of Enugu state.

For your safety below is the statement of the Army Spokesman, which provides how this Operations will be Run effectively and all you have to know about it. 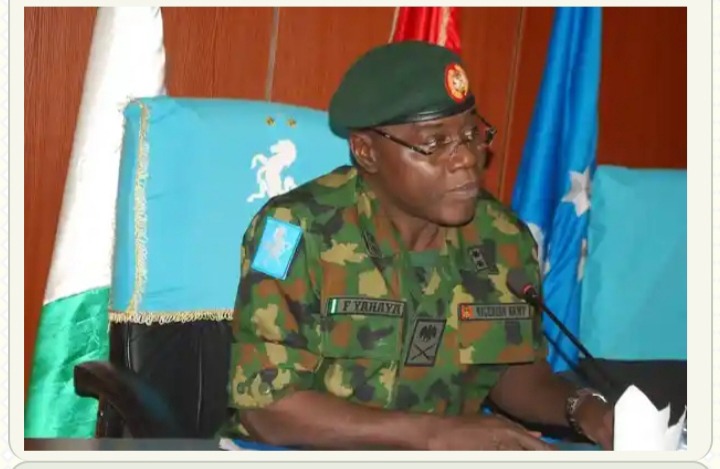 "The FTEs will equally provide a platform to sharpen the skills of participating troops on the conduct of Internal Security Operations. "

“The exercises will run concurrently at 2, 6, 81 and 82 Divisions Areas of Responsibilities (AOR) in the Southwest, South-South and Southeast regions, respectively.

“They’ll also be conducted at Headquarters Command Army Records, 401 Special Forces Brigade and Guards Brigade Areas of Responsibilities in the North-Central states of Kogi, Benue and the FCT, respectively,’’ he said.

So many persons has come up to thank the Military for this, for the Continuous protection of the life and property of the Citizens.

Content created and supplied by: Ezeakolam (via Opera News )