The Nigerian Army, on Saturday, neutralised about 10 members of the Boko Haram terrorists who attempted to attack the troops of ‘Operation HADIN Kai in Rann’, which is the Headquarters of Kala Balge Local Government Area of Borno State. 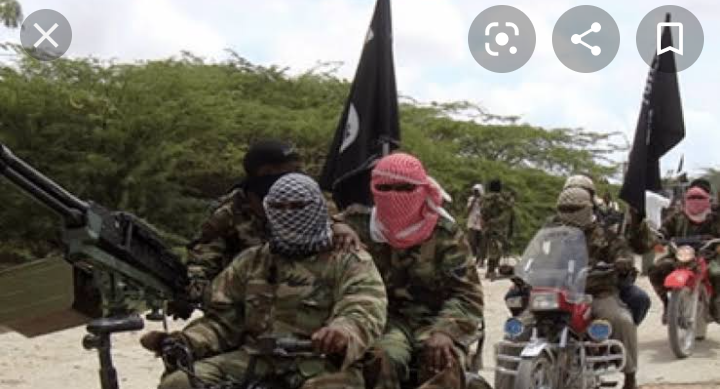 The Spokesperson of the Nigerian Army, Brigadier General Mohammed Yerima, said in a statement that the terrorists who came in their large numbers, possessed sophisticated weapons such as gun trucks and tried to invade the main entrance of the town.

Yerima said, “The highly intelligent troops were were ready to counter their move and inflicted a humiliating defeat on the terrorists who later forsake their plans and ran away. 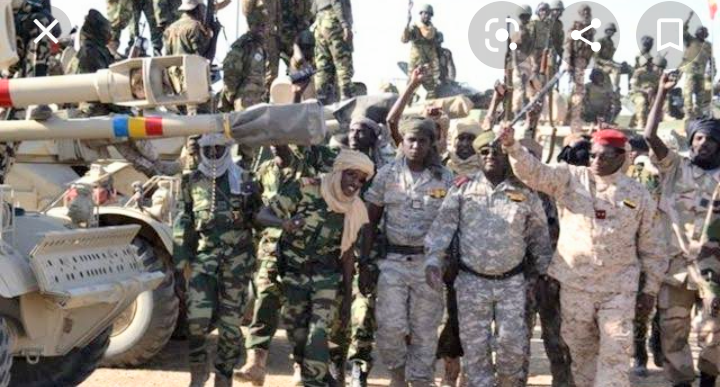 The army troops pursued the retreating terrorists and ensured there was no further attack or threat to the town and it's residents.

“Troops actually destroyed one of the gun trucks and retrieved multiple weapons which include one anti-aircraft gun, eight AK-47 rifles and two machine guns while neutralised ten terrorists in the process.” 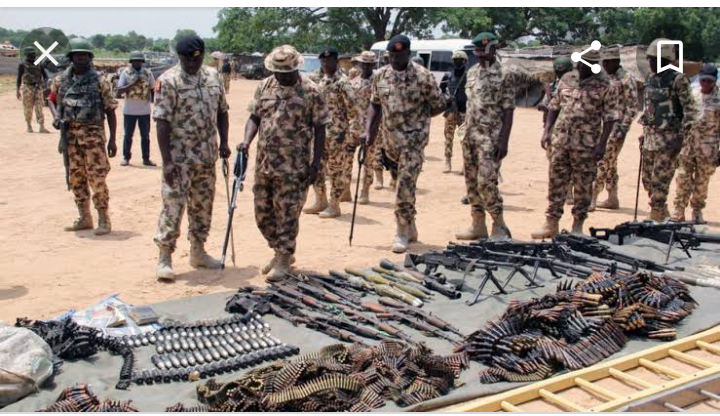 Daily Trust confirmed that the Chief of Defence Staff, Gen. Lucky Irabor, had on Friday charged the new COAS (Farouk Yahaya) to ensure he mount on Attahiru’s legacy by defeating enemies terrorising the Northeast and several other regions of Nigeria.

Benin Pastor, Osagie Ize-Iyamu, the governorship candidate of the APC in September 19, 2020 Edo gubernatorial elections has finally conceded victory to Gov. Godwin Obaseki and asked his Party's supporters to be strong and law abiding for the development of Edo State. 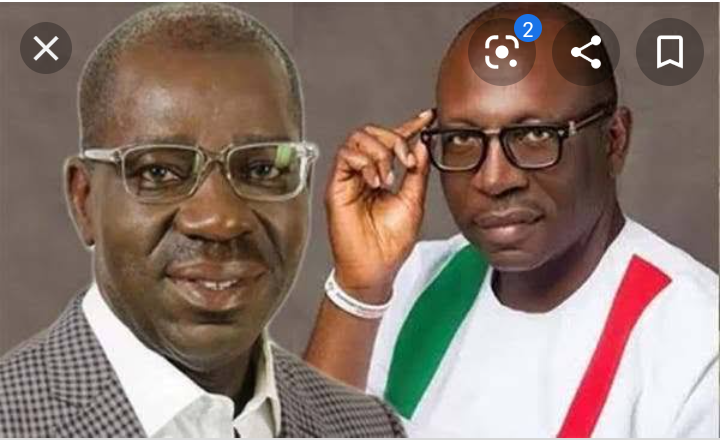 “Let us look forward to our coming together to restrategize and position our party to win again. This is in service to our beloved state”, he said.

These declarations were made available in a statement titled ‘Because We Were Gallant, Our Hope Is Alive’ signed by Ize-Iyamu himself. 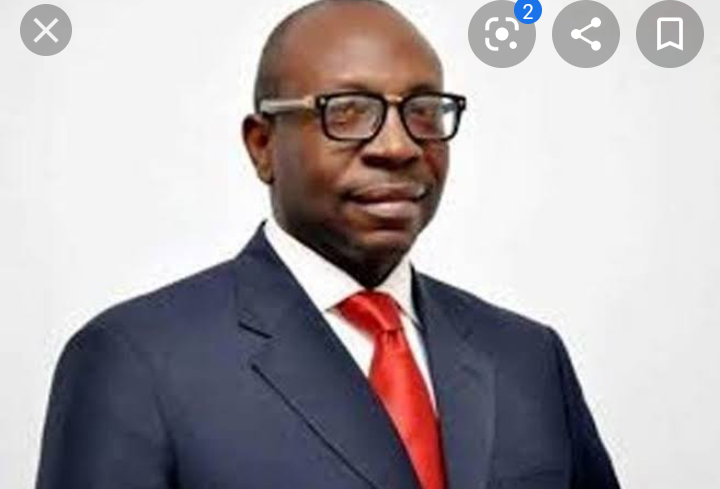 According to him, “Yesterday, the Supreme Court’s judgement brought a stop to our struggle for office of the governor of Edo State that started in September, 2020. 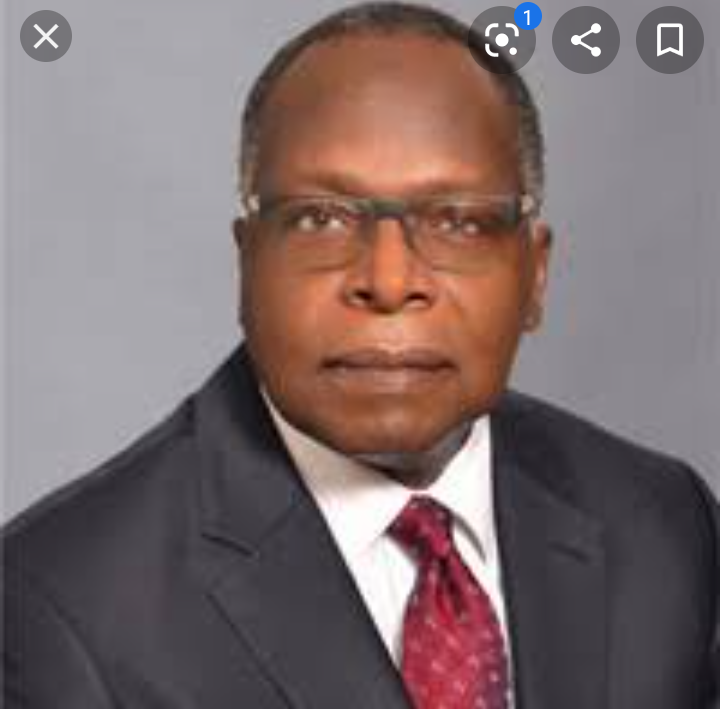 “I appreciate all our supporters and our party men and women for their commitment and sacrifice to the development of Edo State and plea with us to be law abiding.

There was serious pandemonium on Saturday at Idi-Iroko in the Ipokia Local Government Area of Ogun State when some Yoruba Nation agitators stormed the area in their numbers in attempt to officially open the land border.

But the personnels of the Nigerian Custom Service manning the border repelled the attack. 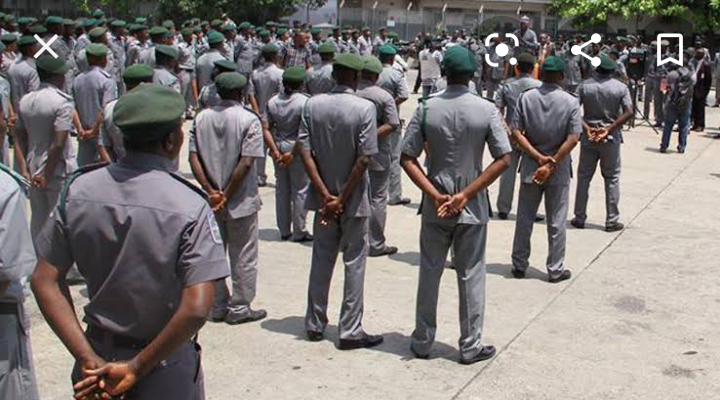 The land border has actually been closed in 2019 by the Federal Government when the government declared that all forms of importation should be done through seaports.

Our correspondent claimed that the agitators on Saturday stormed the border community and forced open all the gates at the international frontier. 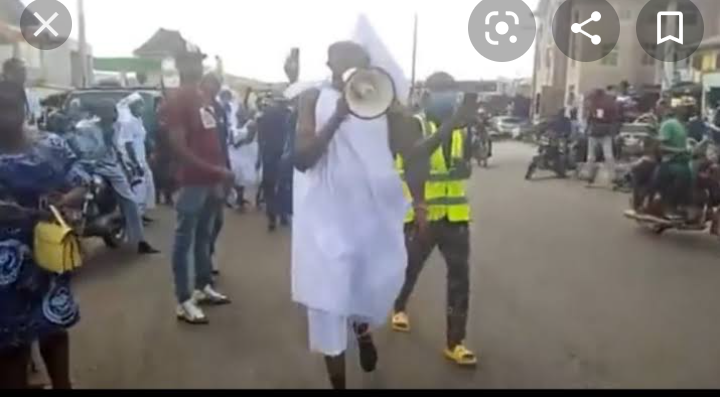 A video posted on social media platforms showed the moment when a gun was being snatched from an immigration officer. 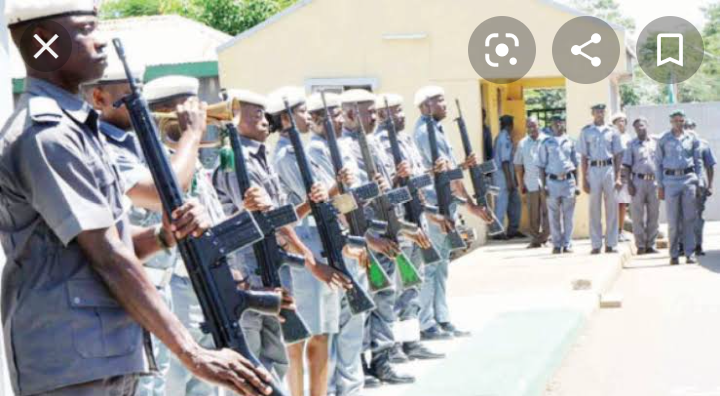 When contacted, the Public Relations Officer of the Nigerian Customs Service Ogun 1 Area Commander, Hammed Oloyede confirmed the incident and said this is the first time the Yoruba Nation agitators acted violently.