The activities of bandits in the Northern part of Nigeria have caused a lot of tension within the country. These bandits have killed many people and kidnapped students in some Northern states in the nation.

Recently, about 40 persons were killed by bandits at Goronyo market in Sokoto State. 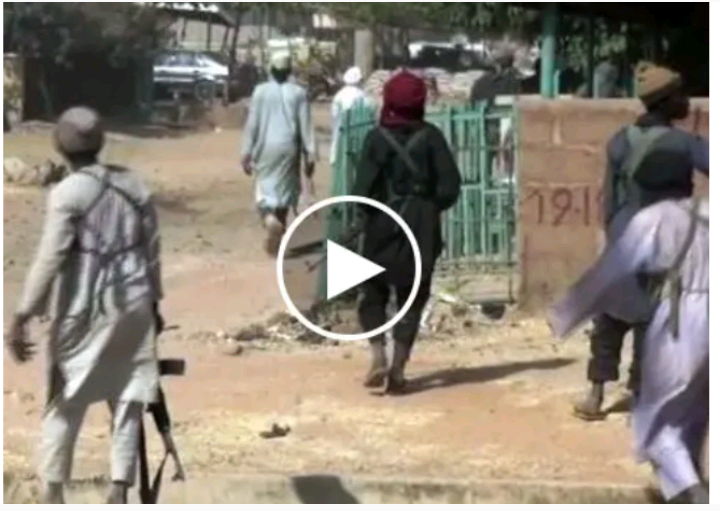 The bandits allegedly stormed the market around 4:30 pm, shooting sporadically and killing over 40 persons with unspecified number of injured persons.

While speaking to Vanguard, a village head in the area said that vigilantes in the area on the day of the attack left the town in search of the attackers, not knowing that the bandits were also preparing to attack.

He further disclosed that 42 dead bodies were brought to Goronyo General Hospital on the day of the attack, adding that the number of casualties was expected to rise further.

Due to these incessant attacks by bandits, a lot of people have asked the federal government led by President Buhari to declare these bandits as terrorists within the country. 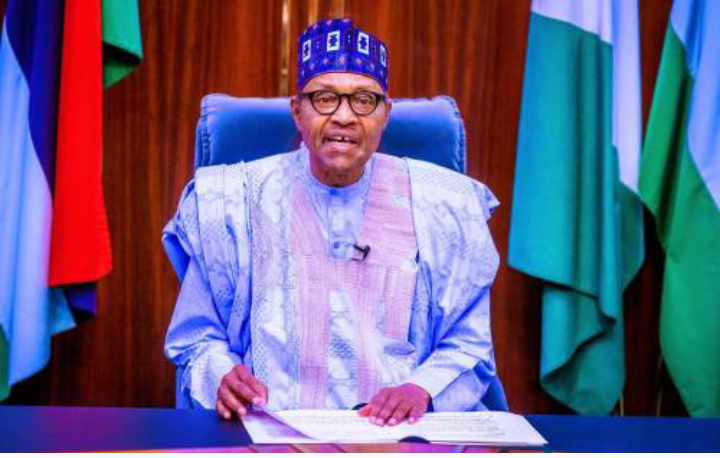 Nevertheless, I believe that the killing of 40 citizens in Goronyo market should be a major proof to declare bandits as terrorists in Nigeria. This is because any group that can be inflicting pains and sufferings to innocent citizens shouldn't be handled in a soft manner rather they should be seen as terrorists.

Apart from killing 40 citizens in Goronyo, these bandits have equally attacked the Nigerian Defence Academy (NDA) in Kaduna and killed some military officers. Therefore, I believe that any group that wage war against the security groups in Nigeria should be declared as a terrorist group. 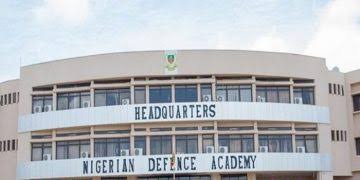 Also, I think Buhari's Govt should declare bandits as terrorists so that other developed countries (United States Of America, UK and other nations) will assist Nigeria in the fight against these bandits.