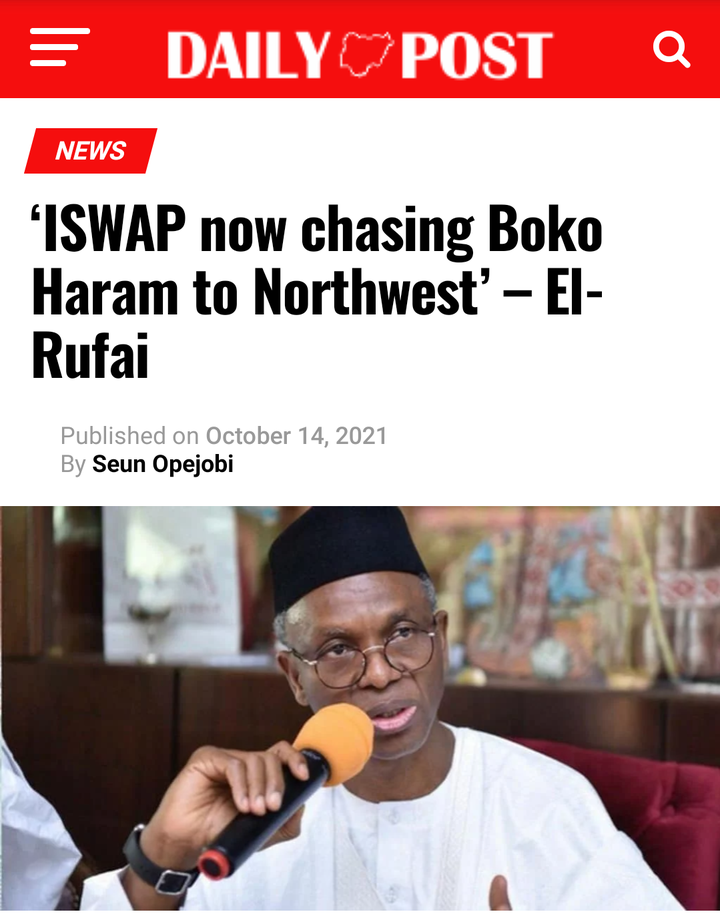 At a "Fountain Summit" held today, Thursday, at the Ekiti State Government House, Kaduna State Governor, Nasir El-Rufai expressed his concern over the influx of Boko Haram terrorists into the Northwest due to the conflict occurred by their counterparts of the Islamic State’s West Africa Province, ISWAP.

The governor described this as a wake-up call to all Nigerian dignitaries, especially in the north, urging them to work together with the federal government to address the problem before it becomes a stumbling block in the region. 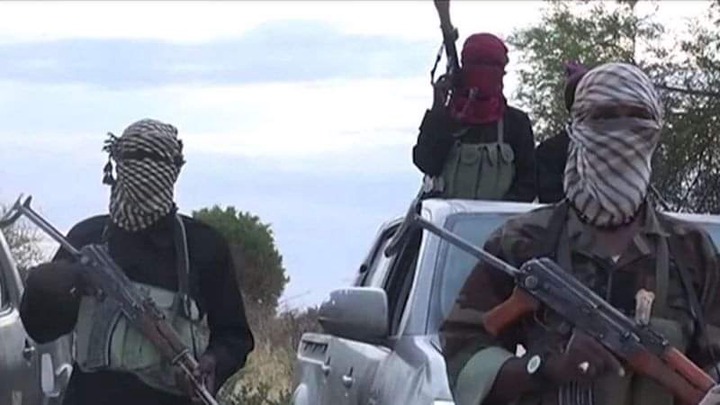 According to the report, Boko Haram and ISWAP have been the main terrorist groups in the Northeast states, which include Taraba, Gombe, Bauchi, Yobe, Adamawa, and Borno, but as a result of the conflict, ISWAP has cut ties with Boko Haram and chased them out of the region. As a result, Boko Haram militants have decided to invade the Northwest because it is closer to where they left off.

In my opinion, El-Rufai's call is commendable because concealing such information could put the north in a difficult position, and northern governors should put aside differences of opinion with political parties to unite with the federal government to protect themselves from the onslaught of this vicious group on people lives and economic potential of the Northwest. 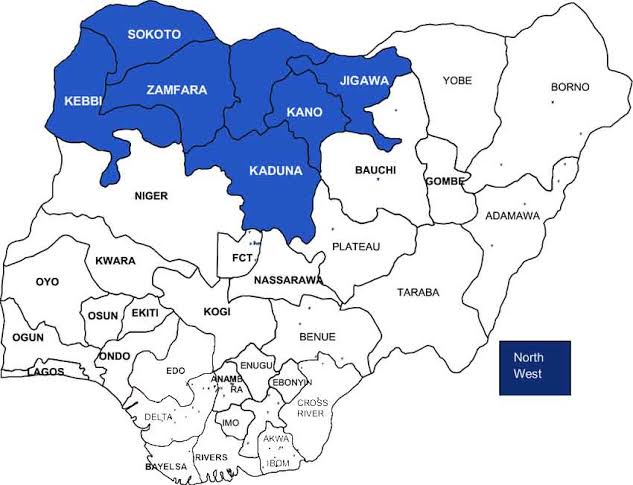 The states of Kano, Sokoto, Kaduna, Jigawa, Kebbi, and Zamfara are among the states blessed by God with wealth that is something to be proud of in Nigeria. Furthermore, the states of the region are among the states that hold the entire economy of the northern region in terms of their population in addition to the number of industries and major markets. So, if the northern governors ignore El-Rufai's messages, there is a possibility that Boko Haram will destroy all the power in the Northwest region, which we do not hope for. What are your thoughts on El-Rufai's call? You can share your review with us in the comment section below.