This was made known by the National Security Adviser (NSA), Babagana Monguno while addressing State House correspondents on Thursday, October 21, 2021, after a meeting between President Mubammadu Buhari and the Service Chiefs at the presidential villa in Abuja.

According to him, Bako was killed along with an ISWAP commander barely a month after the group's leader, Abu Musab Al-Barnawi was killed by army troops. Monguno praised the country's armed force for its recent success in the war against terror. 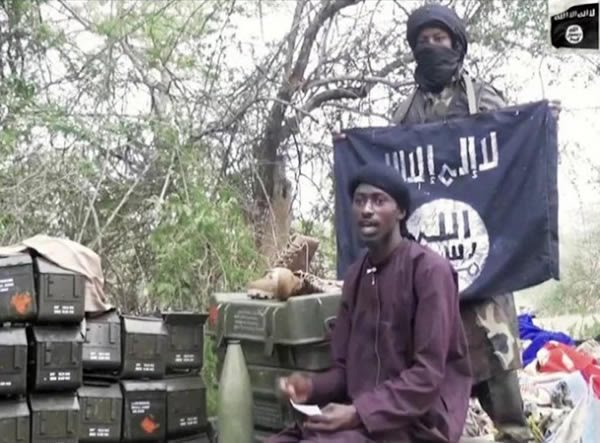 "In one month, we have been able to take out the leadership of ISWAP, that is Abu Musab Al-Barnawi.

Two days ago, the man who succeeded him, Malam Bako, one of ISWAP Shura Council, was also taken out", he said.

The terror sect. is believed to be suffering from a leadership crisis as there have been conflicts bordering on lack of trust and suspicion in the group's camp. Monguno disclosed that ongoing military operations are currently mounting serious pressure on Boko-Haram and ISWAP camps in the Sahara region.