By Supremevibes (self media writer) | 1 year ago

The Nigerian Military has assured Nigerians of an imminent victory against terrorism in the country. This assurance was given by the new theatre commander of Operation Hadin Kai, Major General Christopher Musa. 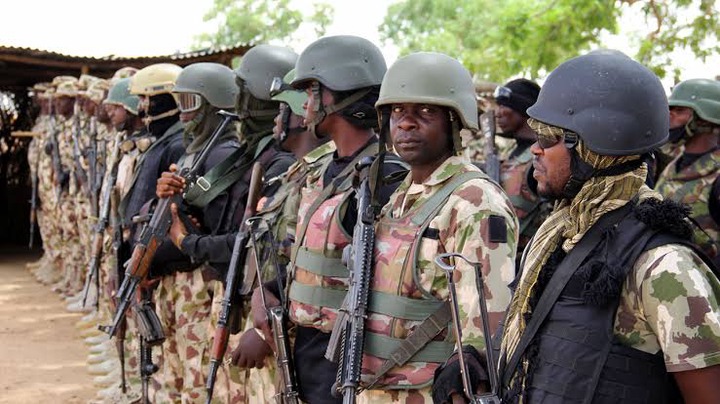 According to him, the military has received the necessary assistance and support from the federal government, adding that they will put terrorism to rest once and for all. He also vowed that the military will terminate whosoever opposes their victory against terrorism.

"That is our mission. We will continue to ensure that we terminate anyone that is opposing our victory,” Major General Musa added.

The Northern part of the country has been greatly affected by constant attacks from terrorists, several lives and millions of properties have been lost. The recent death of ex-Boko Haram leader, Abubakar Shekau, saw the fighters of the Islamic States of West African Province becoming the new source of worry for the military. The military has said that their reign of terror in the country is coming to an end very soon. 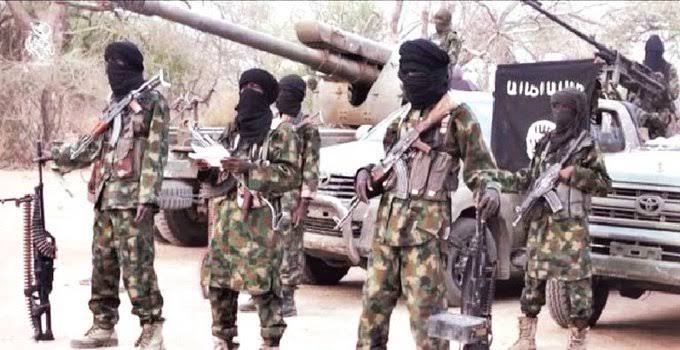 This statement from the military has given Nigerians the hope that ISWAP members and the remaining members of Abubakar Shekau's Boko Haram, will soon meet their imminent end in Nigerian.

Are you not excited to hear this assurance from the military?