Believe It Or Not : 12 Countries Without An Army 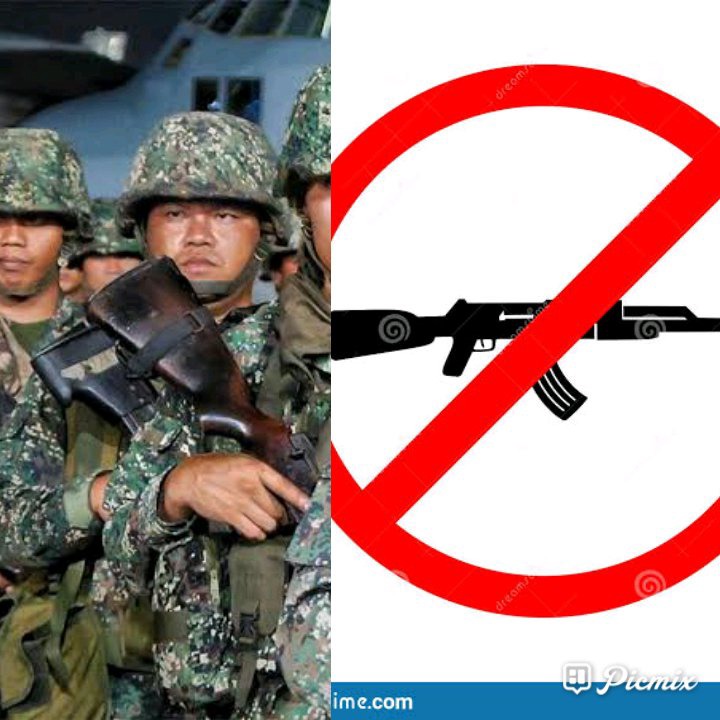 How possible is it for the security of a Nation to be guaranteed without a military? For many people, this question may sound very contradictory, but there are countries that maintain their territorial sovereignty without actually having their own armed forces.

It might be seen as a normal phenomenon for every country to have its own armed forces - However, there are some few exceptions to that usual phenomenon. Up to thirty one countries do not have their own standing military forces, according to the CIA Factbook. It is important to note that this also includes a lot of nations that nonetheless get military assistance from other more powerful nations. In some of these territories where there's no presence of a standing army, the police forces may function as de facto military forces.

Sourced from the CIA World Factbook, 31 countries that currently have no armed forces have been identified. However , we will be presenting to you 12 of them. All independent African countries and territories on the African mainland have their own armed forces - perhaps due to the very rich history of war and crisis in the continent. A lot of the countries in this list have a very high peace index. Some even more peaceful than countries who have all the sophisticated arsenals to protect their sovereignty. This raises a question as to whether guns bring peace. However as they Popular saying goes , "A wise man never asks for war, but must always be prepared for it".

As earlier stated, in some territories without their own standing army, their police forces could function as de facto military forces. An instance would be In Costa Rica, where the Fuerza Pública holds the responsibility for the defense of the country's external borders in addition to their usual police regulatory functions.

Here is our list of 12 countries exist without any standing armed forces. 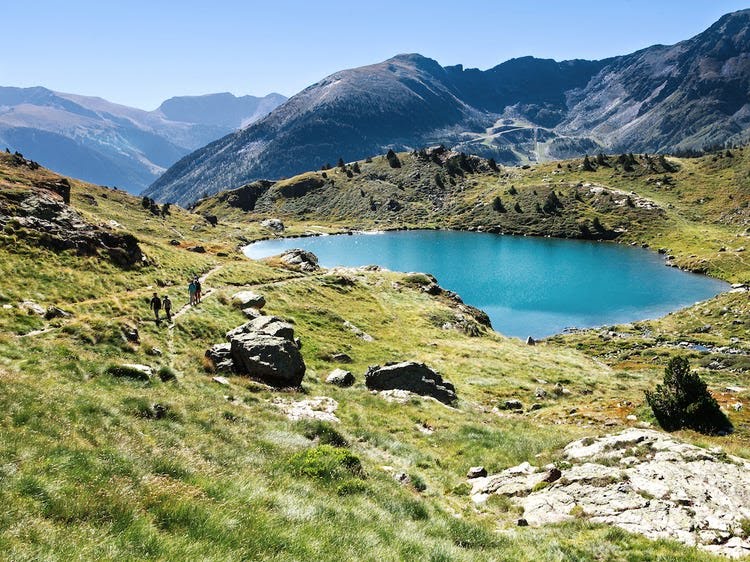 The small state sits between France and Spain . The country only has about 85,000 inhabitants. Being one of the smallest countries in the European continent ,it does have its own police, called Cos de Policia d'Andorra, but no armed forces. Spain and France holds the responsibility for defending this country. This could be due to the nature of their close proximity. 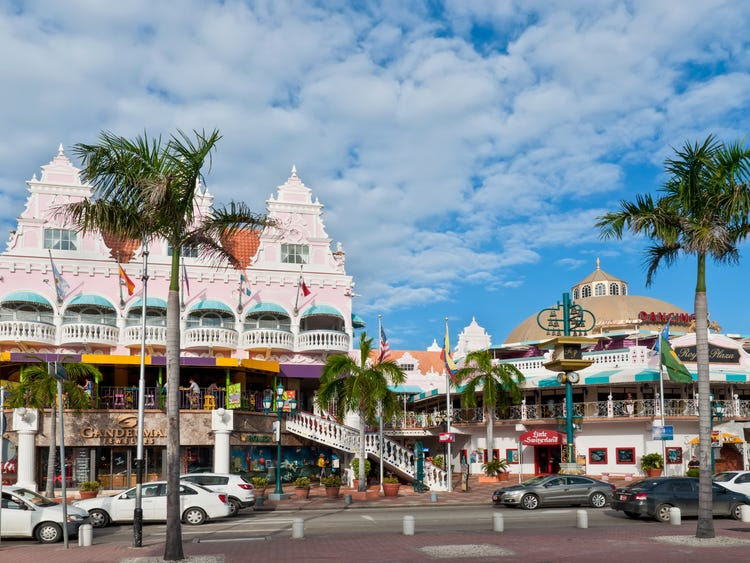 The island state of Aruba sits right at the Caribbean Sea and has since 1986, been a separate, semi-autonomous member of the Kingdom of the Netherlands. In recent years, it has become extremely popular for its tourism splendour.

The country has about 116,000 inhabitants, and its defense is the responsibility of the Netherlands. Aruba's national security services focus on fighting crime and terrorism. 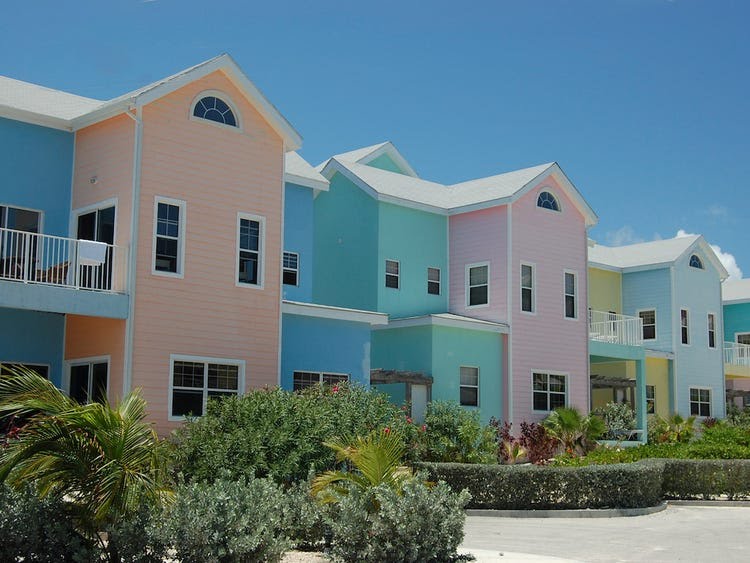 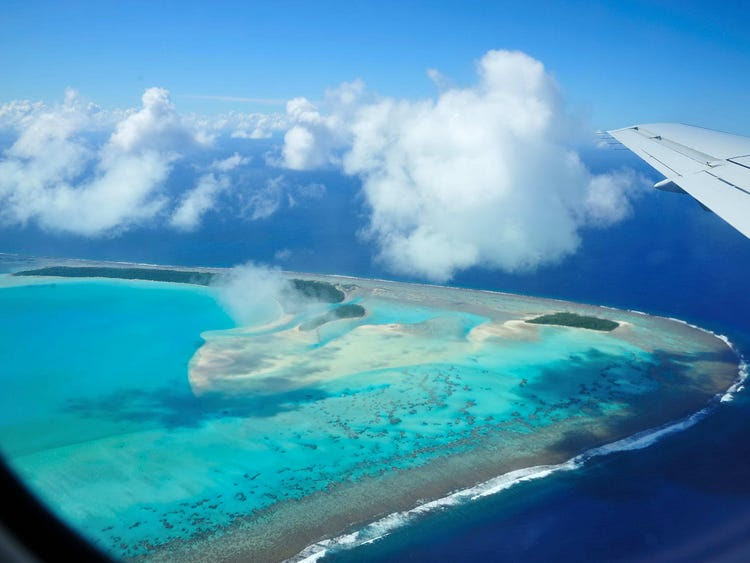 The Cook Islands got its name after Captain James Cook. It an island state in the southern Pacific that is independent . It is however in free association with New Zealand, which makes New Zealand responsible for its defense but only at request by the Cook Islands. 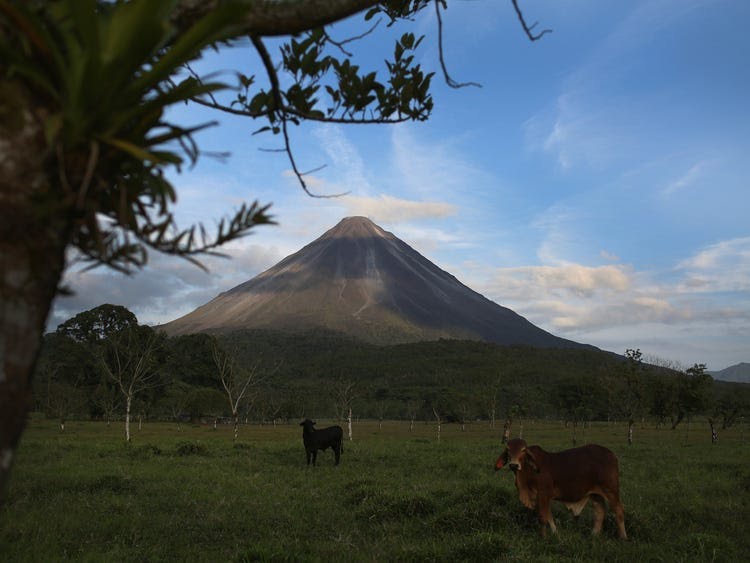 Since 1949, Costa Rica have been with no armed forces . However, the police forces are usually used for defense purposes.

Often referred to as "Switzerland of Central America", the country proclaimed its permanent and unarmed neutrality in 1983. Nonetheless, Costa Rica is being protected by the US. 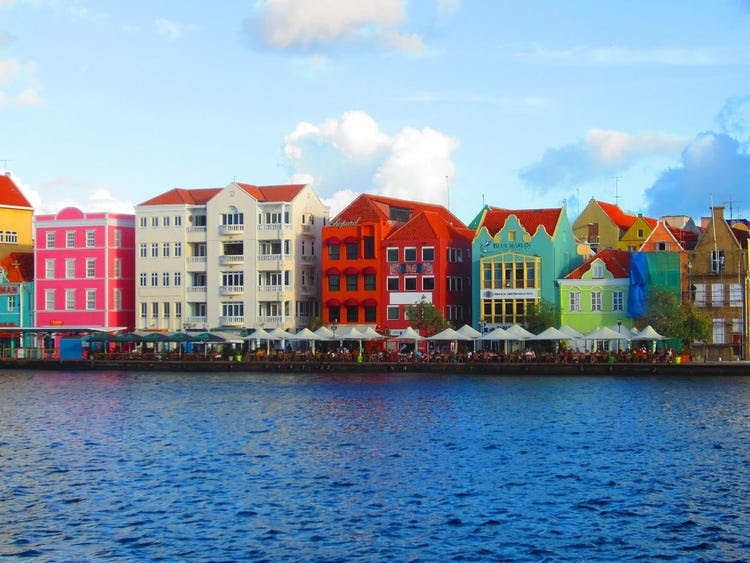 Curacao is one of four constituent countries of the Kingdom of the Netherlands.

It is an island nation in the Caribbean Sea that has no military forces. However the foreign and defense policy of the Island is controlled by the Dutch government . The island has about 150,000 inhabitants.

The people of the island voted to become a self-governing country within the Kingdom of the Netherlands in a referendum in 2009. The Dutch Caribbean Coast Guard (DCCG) also provides maritime security.

Being the last of the Caribbean islands to be colonized by Europeans, Dominica is an island state situated in the Lesser Antilles in the eastern Pacific. It is also a member of the Commonwealth; a union of several sovereign states consisting of the United Kingdom and its former colonies. The country has a police force called the Commonwealth of Dominica Police Force, which also acts as a coastguard.

It is located in the North Atlantic between the British Isles, Norway, and Iceland . The Islands have a total of about 51,000 inhabitants. The Faroe Islands do not have regular armed forces. However , their defense is the responsibility of the Danish government. The Arctic Command, ( a part of the Danish armed forces) is responsible for the territorial defense of the Faroe Islands.

French Polynesia is situated in the southern Pacific Ocean . It consists of many small and large islands ; the most famous island of the territory being Tahiti. In total, it has about 290,000 inhabitants, nonetheless no armed forces of its own. France is responsible for the defense of its territory.

Greenland , being the largest island on earth, geographically belongs to North America . However , it is an autonomous part of Denmark. Greenland voted for stronger responsibility in domestic affairs and self-government in 2008.

The country passed the Self-Government Act in 2009 . It recognized that the citizens had a right to self-determination under international law. Nonetheless, Denmark still continues to exercise some form of control over several policy areas and this is why the Danish government takes the responsibility for the defense of the island. 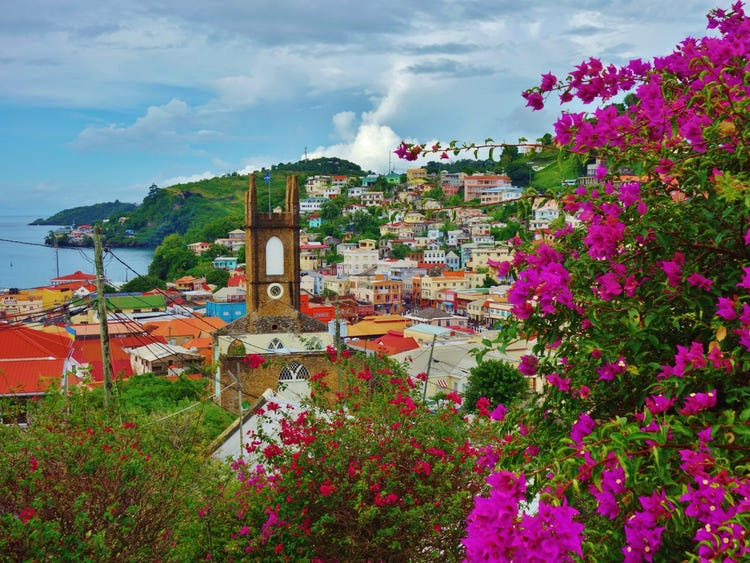 Christopher Columbus claimed to have discovered the island in 1498.

The country is an island state in the northern part of the Lesser Antilles in the Caribbean Sea. Since the US invaded it in 1983, Grenada no longer has its own military force.

However, they still have their police force called the Royal Grenada Police Force. The police force also acts as the coast guard. 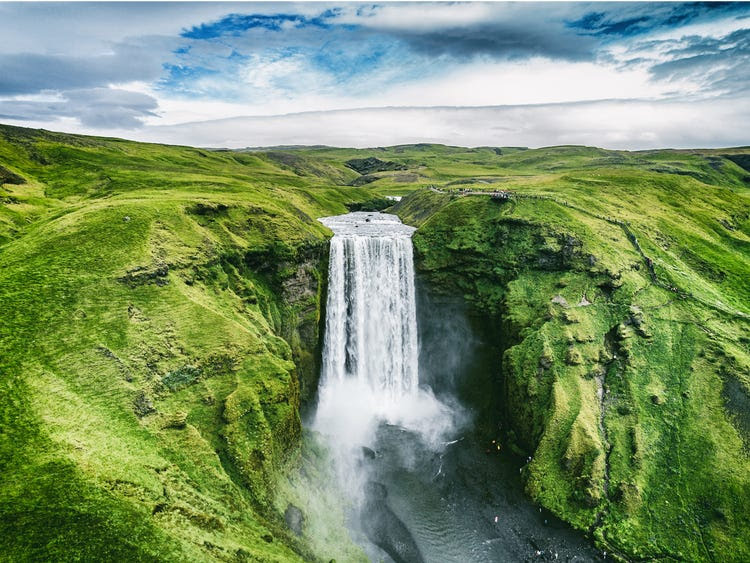 Although the country is a member of NATO, it still doesn't have a permanent military force. NATO however takes the responsibility for Iceland's defense.

All US forces have withdrawn from Iceland since 2006. Iceland Still takes part in international peace missions with the civilian Icelandic crisis management unit.

African Believe It Or Not Countries