By Rukkyupdates (self media writer) | 15 days ago

According to a report by Daily Nigerian, The Chief of Defence Staff, CDS, Lucky Irabor, says the Nigerian military is winning the fight against insurgency in the north-eastern part of the country. Mr. Irabor stated this on Tuesday at the Nigeria Navy Ship, NNS, Delta Naval Base in Warri. He said that the massive surrendering of the terrorists was an indication of the success of the military in the battle. 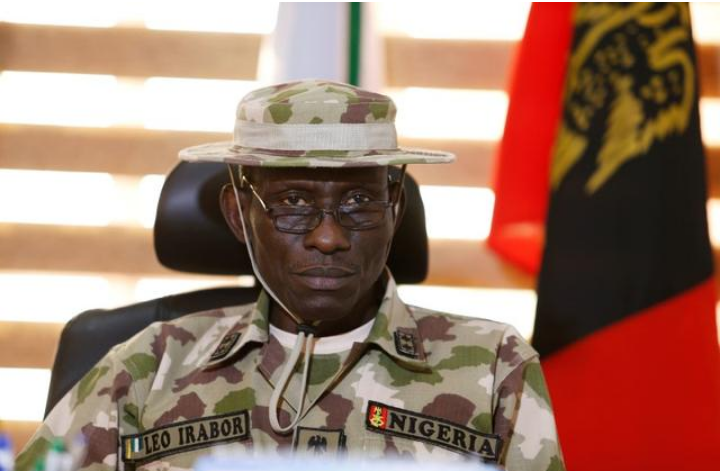 To understand the reason the CDS made this statement, we need to look into the decline in the activities of ISWAP in the past few days. First, ISWAP Commander dead. The second one is dead. 3rd one is dead. The fourth one is dead. The 5th one will probably not survive the weekend. So we have the highest-ranked army and highest-ranked airforce in SSA for the first time. Yet this is the time some Nigerians have decided they will not rest until we go the way of Libya, Syria, Iraq, and Afghanistan, and are actively working to tell the world Nigeria is a failed state. 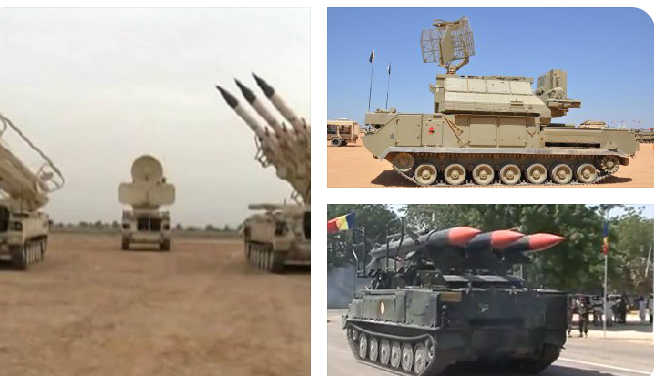 Some are tagging the UN and others to come to intervene or slam sanctions on Nigeria. The only thing mitigating this disaster is that the military is the best equipped and most sophisticated than its ever been. It takes a strong military to tackle the world's most dangerous waters and deadliest terrorist group simultaneously. Alone.

The hate-filled Nigerians who latch unto anything ISWAP claims or celebrate the killing of soldiers, anything to put a blight on an administration they hate..that by the way happens to be far less corrupt than the previous administration are the bane of Nigeria. Not ISWAP. It matters not that we are a democracy and in 2023 they will have the chance to vote for change.

A luxury some countries don't have. They want to destroy the whole country now. Some are frustrated and have adopted this "if I go don you go down with me mindset". The arsonists are not the people of the northeast who have endured horrors on a scale few Nigerians can contemplate. It's social media warriors who have no concept of what war is like that are pumping their chest asking for war, revolution, divide Nigeria now.