While the Nigerian government is busy fighting terrorism in the northeast, some certain individuals decided to form a criminal enterprise of kidnapping farmers, motorists, and school kids in exchange for huge ransom.

As the year passes by, these criminals became more and more notorious by raiding communities and attacking security - both military and police - operatives in the northwestern region of the country.

The bandits were gradually becoming full-blown insurgents by stockpiling sophisticated firearms and carrying out high profile assassinations in the country.

Kaduna, Katsina, and Zamfara are the worst affected states by the security challenge. In these states, students became major targets of the criminals until the table started turning against them recently. 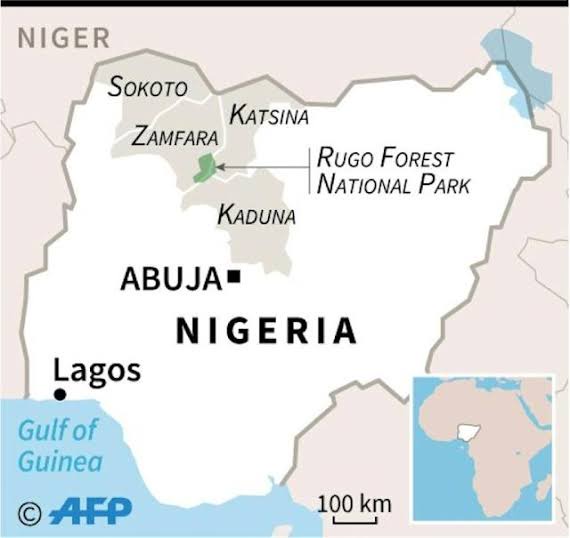 The sudden and indefinite shutdown of telecommunications in Zamfara State served as the virtual keg-powder that prompt the security operatives alongside local vigilantes to crackdown on the notorious bandits since Informants can no longer alert them about the activities of military in the area.

Despite the victories been recorded by our gallant troops, the following three signs are indications that the war will soon be over and the fall of the criminal empire is close;

1. The battle is now being taken into their hideouts and enclaves. Unlike before when they will coordinate attacks against town and return the forests to hibernate, now they have been pushed into the defensive mode. 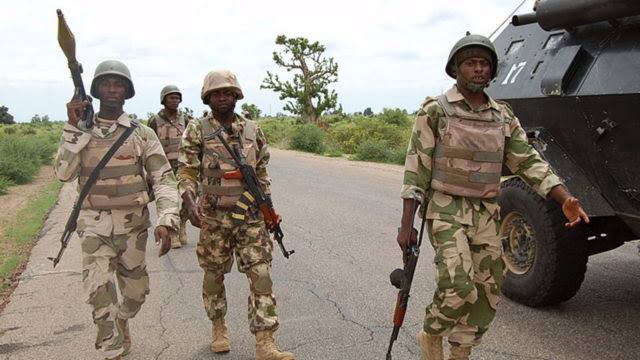 The forests where the criminals are hiding have been subjected to heavy bombardment from the air and massive firepower from the land.

2. Notorious leaders of bandits are being neutralized. It is said, "to disorganize a group, takeout its leader". 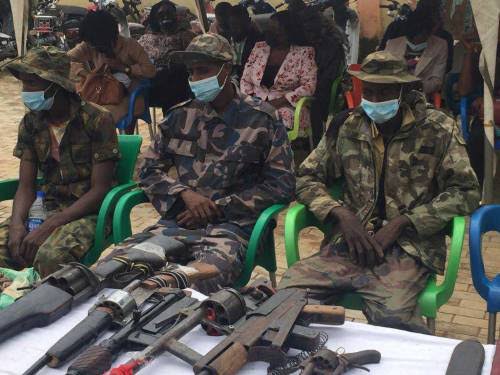 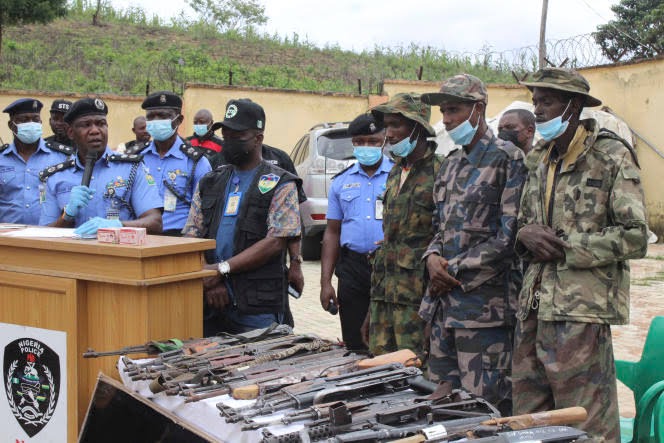 According to credible reports, several leaders and commanders of bandits have been eliminated or arrested by our gallant security operatives.

Based on the above, it is not an exaggeration to boldly and happily say that "Banditry Shall Soon Be The Thing of The Past."

Unforgettable Story Of G. I. Joe, The Pigeon That Saved About 1,000 Lives During World War II