How I Was Arrested, Because I Requested For Weapons To Fight Boko Haram - Ex-Soldier Narrates

A former Nigerian Soldier, Temple Ahunanya, has narrated his experience at the war front in the battle against Boko Haram terrorists. During his interview with Punch, Ahunanya claims he was arrested for requesting better weapons to fight. He has since narrated his ordeal. 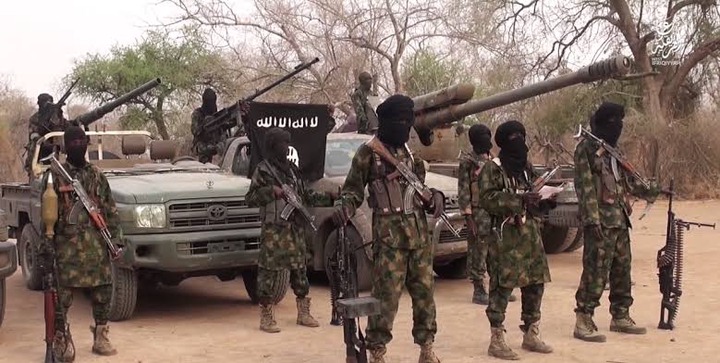 You may recall that security agencies in the country have been at war against members of terrorist groups responsible for attacks on various parts of the country. Boko Haram is one of the deadly terrorist groups terrorizing areas in the Northern part of Nigeria and neighbouring countries. The war against the group has been ongoing for years, and people who took part in it have since shared their ordeal. Speaking during his interview with Punch, Ahunanya said, "I was enlisted on the 20th of August 2012, and I passed out from training on the 17th of December. After training, I was posted to Niger State, and a few months later, I was fully inducted into the theatre to counter the Boko Haram terrorists. In the course of my career, I was deployed to Damboa Local government, and I witnessed the first attack on the area. We managed to overpower Boko Haram terrorists during the attack, despite the quality of weapons. I later approached my loving Commander and complained that my weapon kept jamming during battle. My Commander advised me to service my riffle every morning, but I explained to him that I was already doing so." 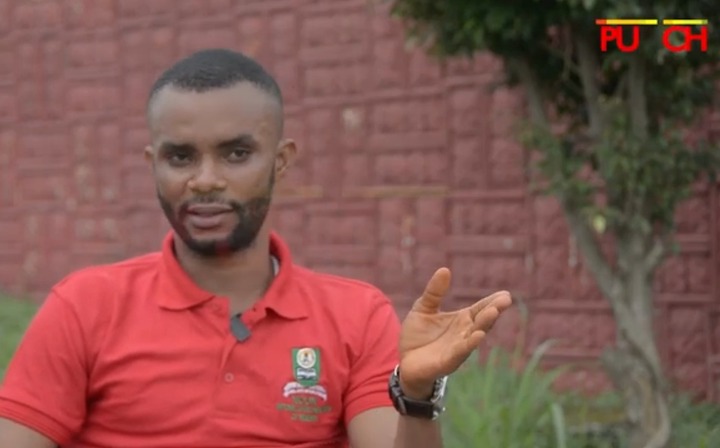 Narrating further, Ahunanya added, "I realized during my first battle in Sambisa forest that Boko Haram had more sophisticated weapons. I discovered during our gun battle that the terrorist group had a new machine gun and an anti-aircraft gun. My troop lacked such weapons. What my troop held was the MPMG machine gun. I approached my commander again to complain about the lack of medical professionals or medical kits on the battlefront. As we advanced to Bali, more soldiers started complaining. I recall that my Commander told me that the issue of weapons has been a significant challenge in the battle against the terrorist groups. We lost a lot of brave men in battle." 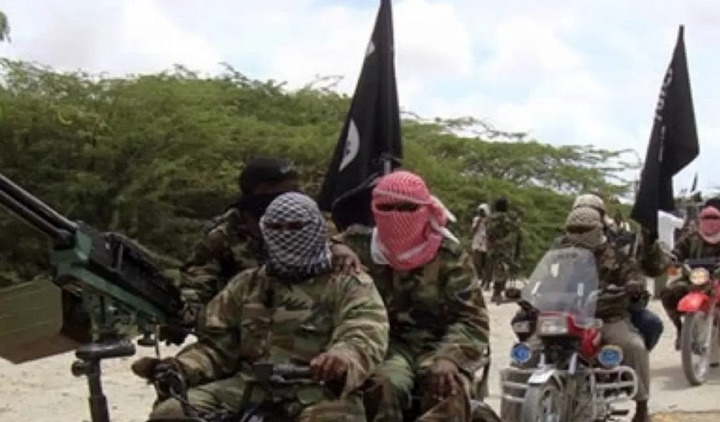 Narrating his arrest, Ahunanya said, "On the 9th of July 2014, my troop was instructed to advance to Damboa. After our deployment, I noticed we were travelling with soft-skinned vehicles. I was demoralized as I saw no BMG nor anti-aircraft machine guns. We were ambushed during our journey, and 9 soldiers died on the spot, while 23 other soldiers sustained bullet injuries. We did not travel in bulletproof vehicles. We buried the dead officers after the incident, and the injured officers were admitted to the hospital. Two weeks later, we were instructed again to deploy to the same Damboa LGA. We waited for the arrival of weapons, but all we received was an armoured personnel carrier which was old, no weapon came. We were eventually accused of refusing to obey orders and arrested by military police officers. We were eventually locked in an underground cell for a year. I was only able to peep to see the sky as it gave me hope."