Today In History: How The Nigerian Troops Fought Cameroonian Forces Over Series Of Disputed Islands On 10 October 1996

By Mrliman (self media writer) | 10 days ago

Today in history. On 10th October 1996, Nigerian troops fought Cameroonian forces on a series of disputed islands with both sides suffering casualties. However Nigerian forces pushed back the Cameroonians who fired the first shot in the Bakassi Peninsula. Fighting continued into the next day. According to Nigerian army officer Col. Godwin Ugbo who said,

"The Cameroonians have been pushed back away from the positions they previously occupied, Nigerian troops seized heavy weapons and ammunition, including anti-aircraft guns. Fighting continued until four o'clock yesterday and we are consolidating our position in case of a counterattack." 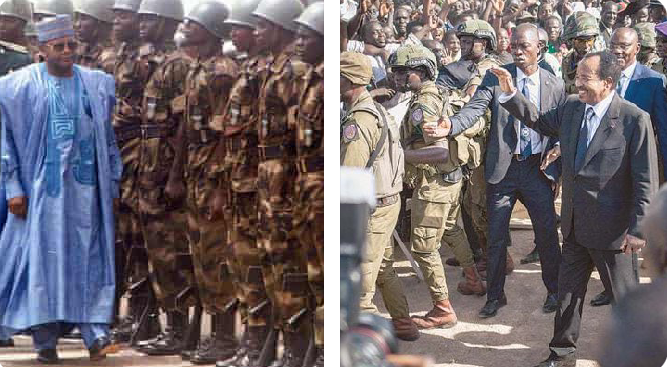 The Nigerian troops occupied Atabong West while the Cameroonians were stationed on Atabong East, two small islands in the area. It should be noted that when Cameroon took its claim on the territory to the International Court of Justice at The Hague in March 1995. Nigerians protested and filed their claim, raising a preliminary objection because there was an existing body, the Lake Chad Basin Commission through which disputes between the two nations ought to be resolved. The peninsula was later ceded to Cameroon during the regime of former President Olusegun Obasanjo.