9/11 Attacks: 20 Years After, the World Pays Tributes to the Victims

By biomorrsParallaxSnap (self media writer) | 11 months ago

Saturday, 11 September, 2021 marks the first major anniversary of a premeditated attacks culminating in a generation of people growing up with no real recollection of the events that unfolded that day. 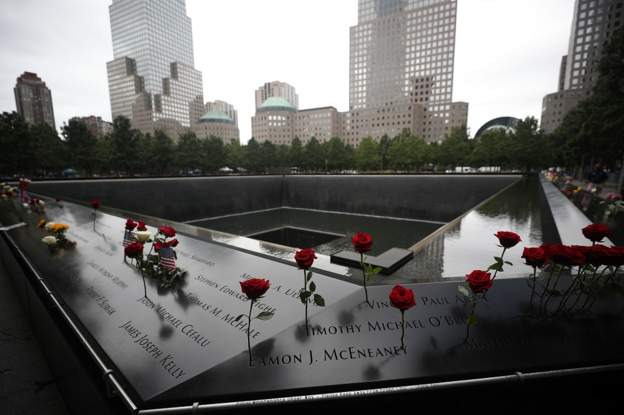 Exactly 20 years back, four planes flying over the Eastern  United States were simultaneously hijacked by small teams of suicide attackers leading to death of thousands of innocent people within a matter of minutes.

The hijacked planes were converted to ballistic missiles before being crashed into historic buildings in New York and Washington. 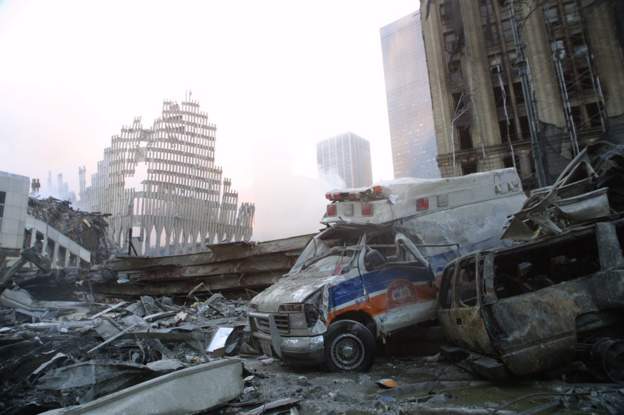 Two of the four planes rammed into the Twin Towers of the World Trade Center in Manhattan. Another hit the Pentagon - the US military headquarters located just outside Washington DC, while the fourth plane unsuccessfully crashed in an open field in Pennsylvania following a fight back by the passengers onboard against their hijackers.

The crashes led to death of 2,977 people excluding the 19 attackers, with most of them in New York. 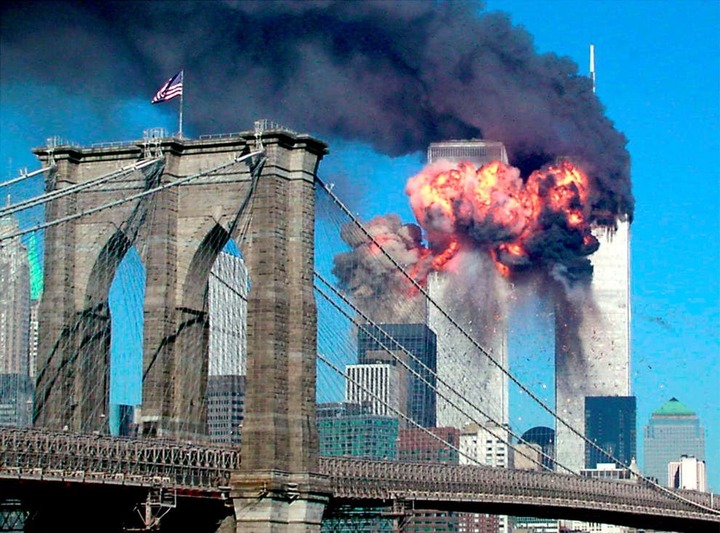 Across the US major event centres, memorials and vigils are being held with the three sites in Pennsylvania, New York, and Washington DC where the attacks took place then, the major ones.

In Pennsylvania an official ceremony is slated for the victims of Flight 93, which crashed in a field in Shanksville. 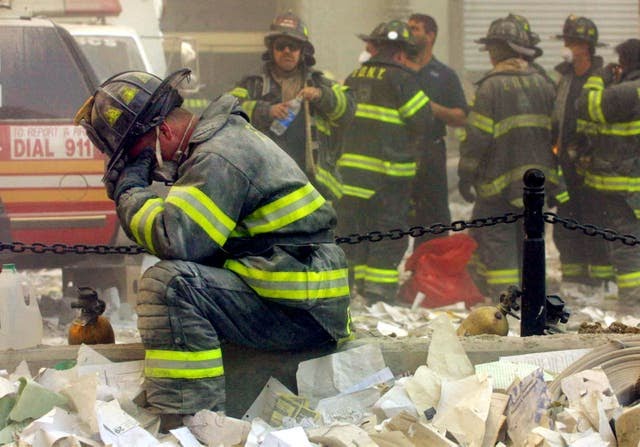 There, former President George Bush, who was the Head of State then, is expected to attend and address the people.

In New York, at the 9/11 Memorial Museum, located at the site of the destroyed World Trade Center’s Twin Towers, names of victims will be announced from 08:46 local time. The announcement will be paused on six separate times to acknowledge key moments of the day attack. 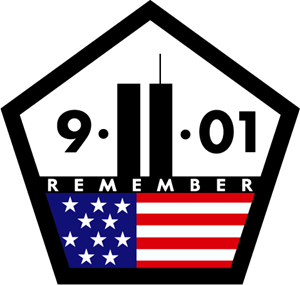 And lastly, in Washington DC, the Secretary of Defense, Lloyd Austin together with Chairman of the Joint Chiefs of Staff, Gen Mark Milley will host an observance ceremony at the Pentagon in remembrance of 184 people who lost their lives there. 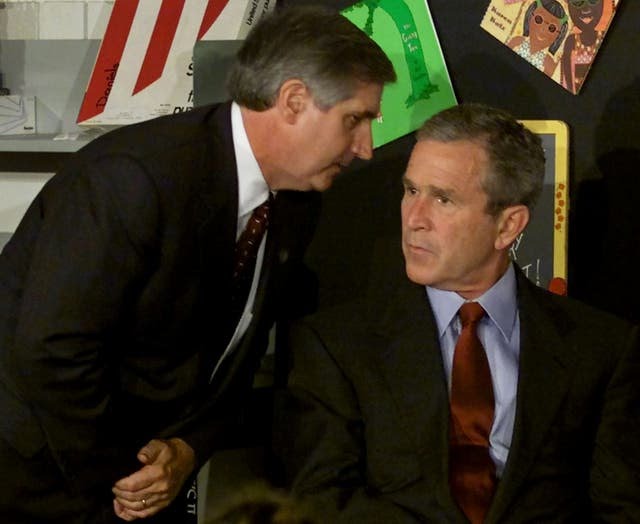 Not only that, the leaders of the Democratic and Republican parties of the houses of Congress will lead lawmakers in a moment of silence.

The United States President, Joe Biden is expected to attend all the three events throughout the day.

Leaders around the world have started paying tributes.

Queen Elizabeth of England, in her tributes, said:

"My visit in 2010 to the site of the World Trade Center is held tight in my memory," the Queen says. 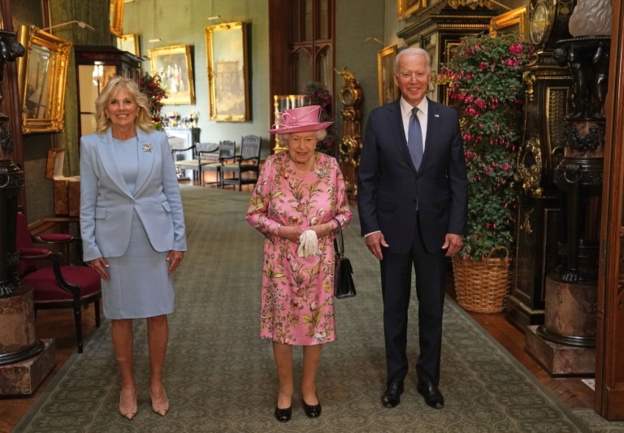 "The visit and the whole events remind me that as we honour the victims from several nations, faiths and backgrounds who died as a result, we also pay homage to the resilience and determination of the communities who contributed in rebuilding," she added.