By DasolaHalimat (self meida writer) | 7 days

Boko Haram fighters in northeastern Nigeria attacked and overran an army outpost, stealing weapons and destroyind the military base before fleeing.

Gunmen from the Islamic State West Africa Province (ISWAP), the ISIL-linked faction of Boko Haram, attacked the base in Borno state on Sunday according to a statement by the Nigerian army HQ. 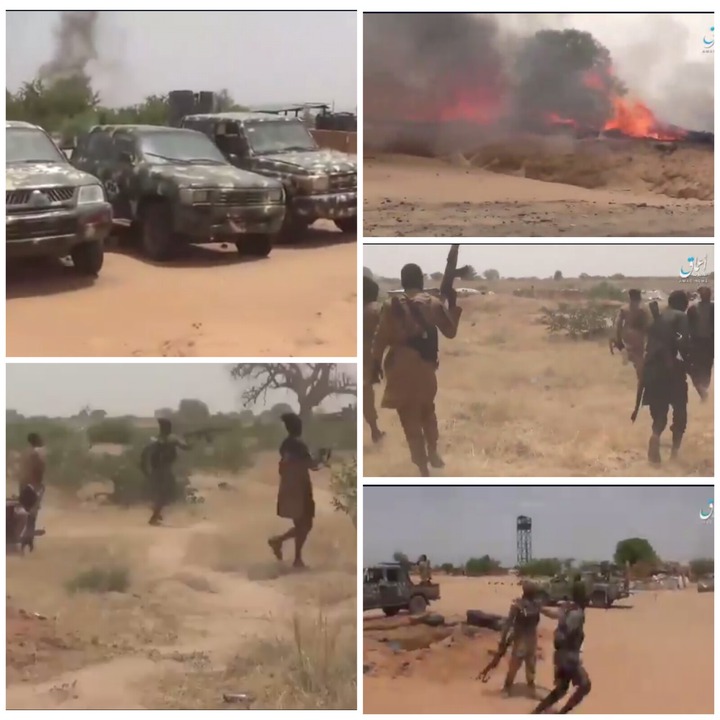 The machinegun-wielding fighters from the Islamic State West Africa Province (ISWAP) attacked the Nigerian Army location at 156 Battalion in the town of Mainok, Borno state killing many soldiers in the process.

Sahara reporters had yesterday reported that the jihadists released images of different models of armoured tanks and operational hilux vehicles they captured during the attack. 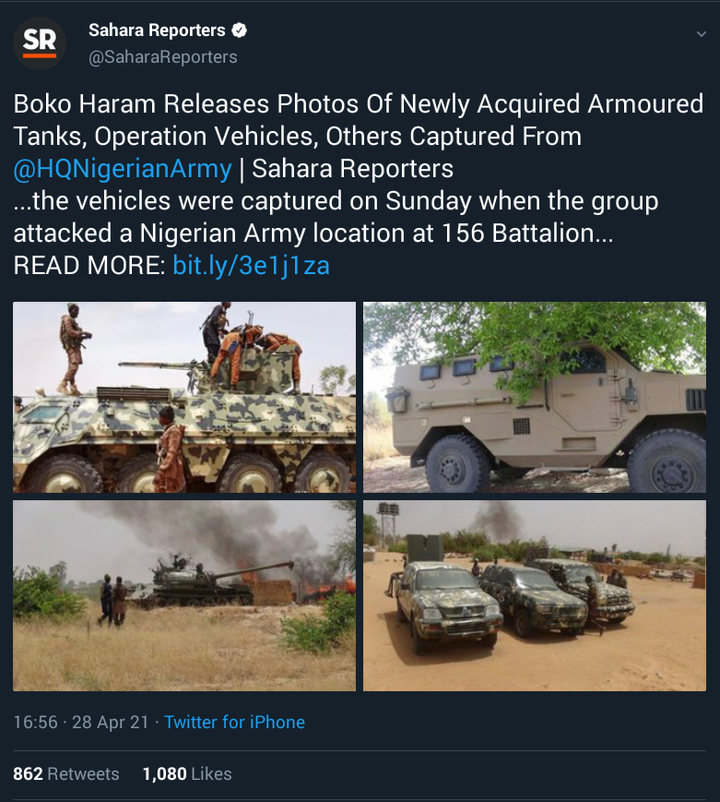 Weapons researcher and prominent Twitter commentator on weapons known as Calibre Obscura have also recently posted a video of the attack on the Mainok military base on his Twitter page.

The one minute video which was said to have been published by ISIS' "News Agency" Amaq, shows the Jihadists using multiple vehicles and standard small arms to attack the military base, shooting sporadically. 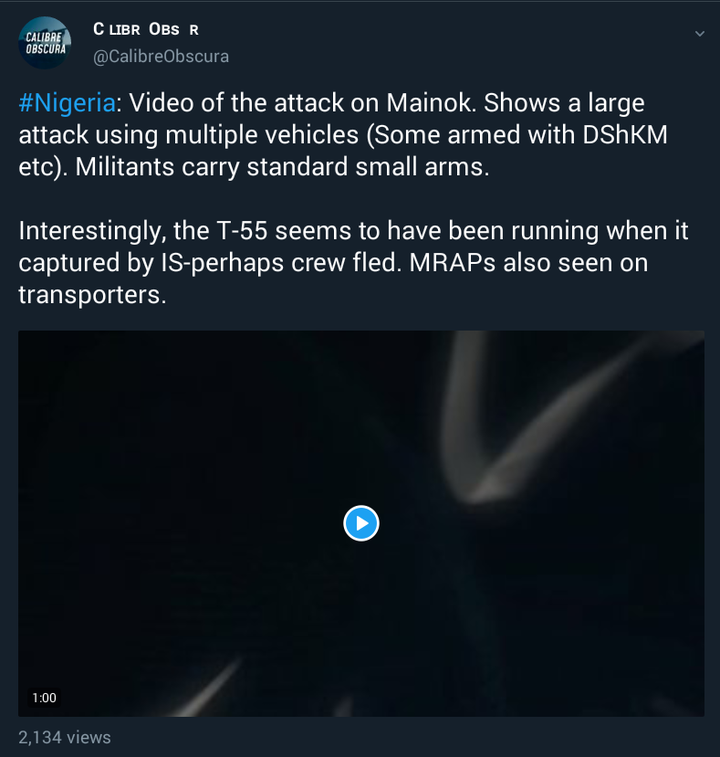 Below are some screenshots from the video; 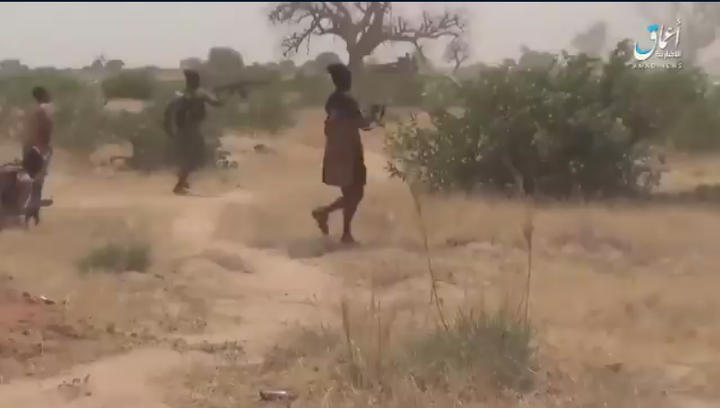 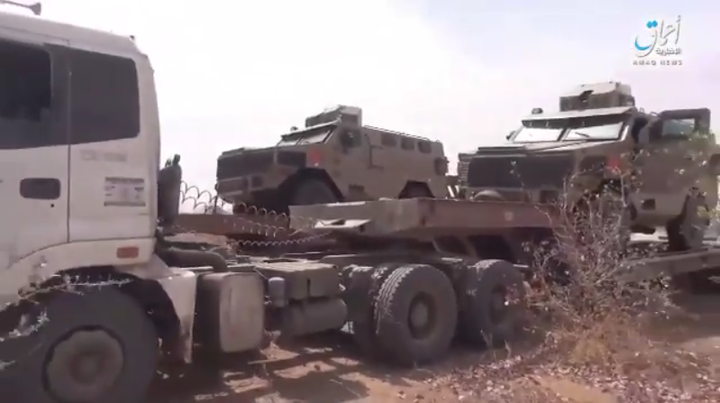 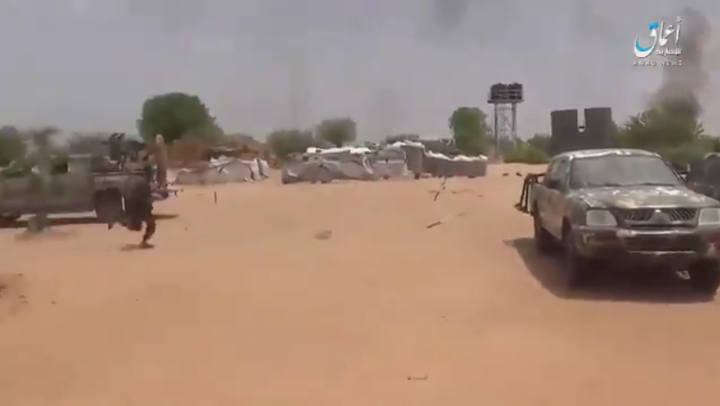 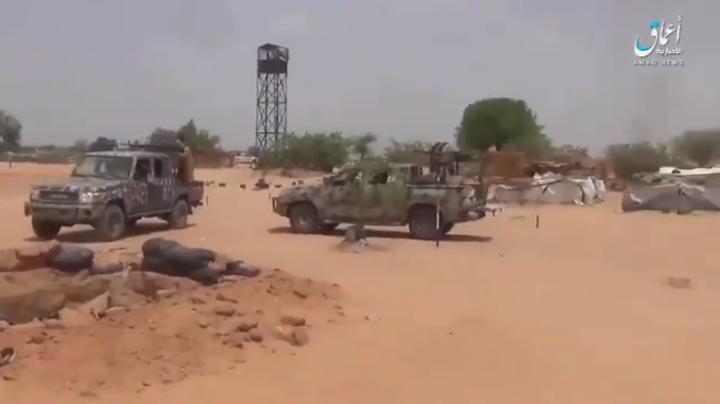 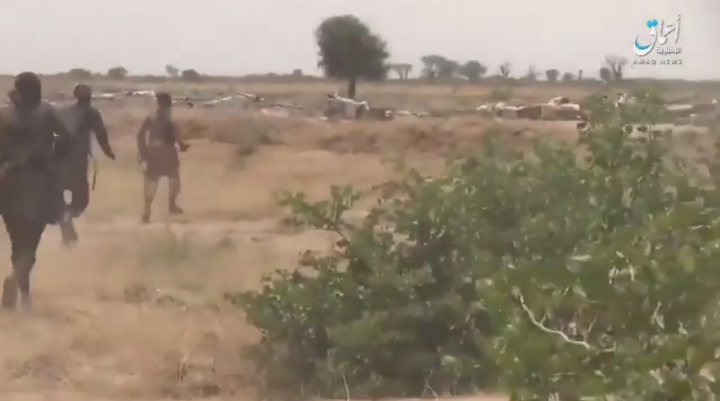 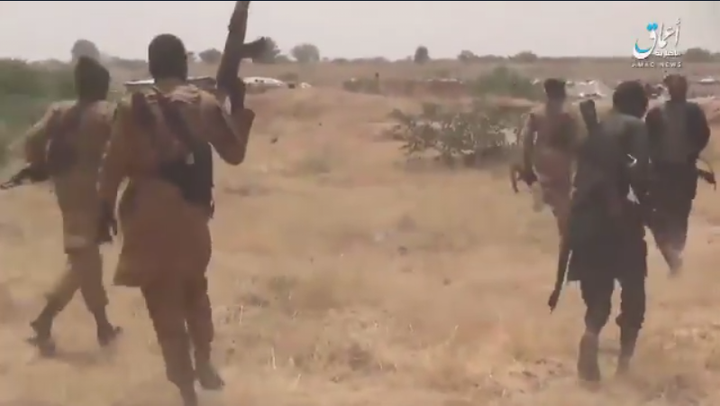 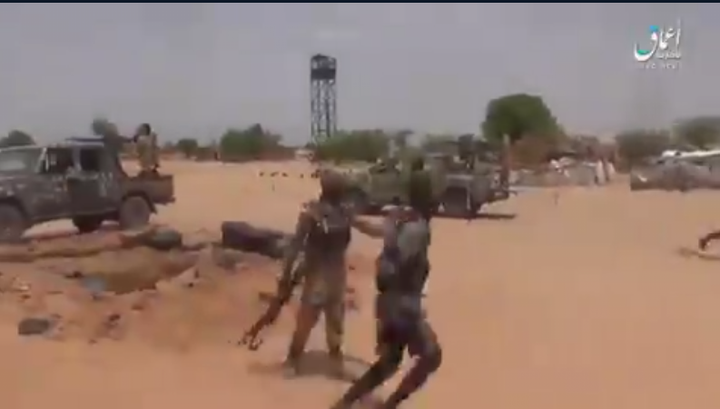 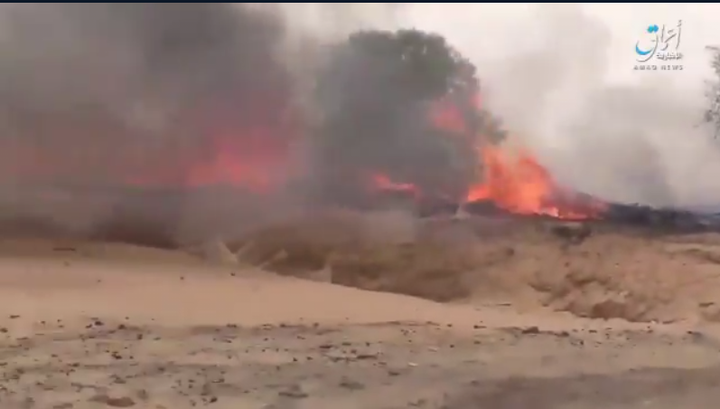 While reacting to the attack on the Mainok military base, an army statement claimed the gallant troops of 156 Task Force Battalion held their ground and tactically lured the terrorists into a killing zone where the Air Task Force of Operation Lafiya Dole scrambled Alpha jets and helicopter gunship bombarded them leading to the killing of many jihadist.

According to the statement, one gallant Officer and six soldiers were killed in the hour long battle while 5 other soldiers sustained various degrees of injuries. Many Boko Haram fighters were said to have been killed during the battle.

According to a report by Sahara reporters, In the past months, soldiers have been targeted by the insurgents, who waylay them.

Hundreds of soldiers and officers have been reportedly killed since January 2021.

Ladies, here are simple lace designs to rock for this month