The increase in the number of repentant Boko Haram members in the Northern part of Nigeria have made a lot of people to believe that the federal government is winning the fight against insecurity in the country. 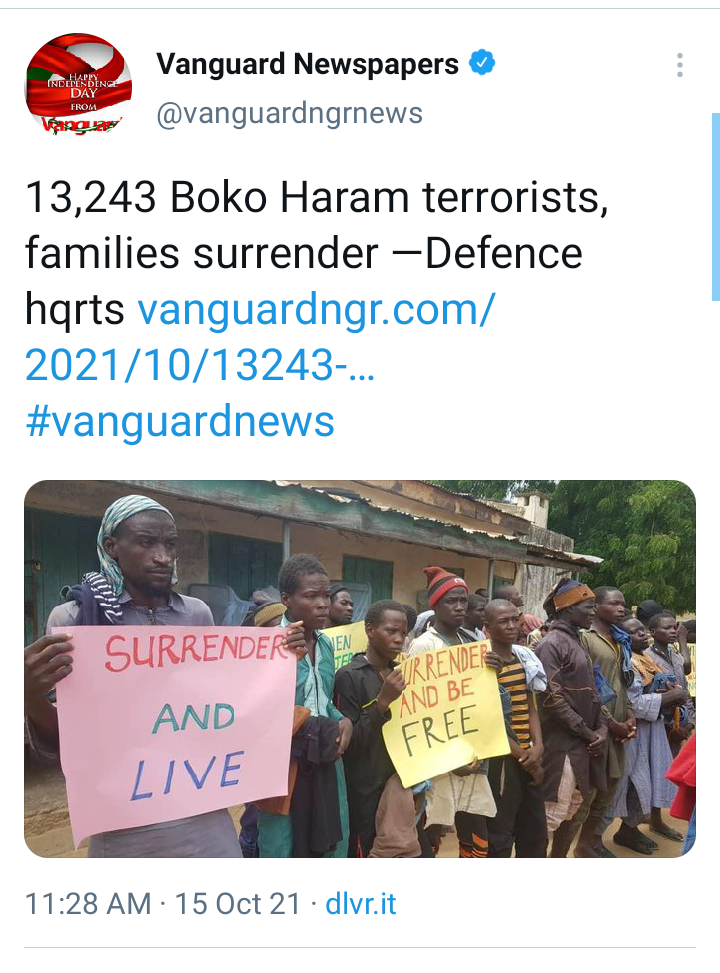 However, apart from the Boko Haram terrorists in Nigeria, IPOB and ESN (Eastern Security Network) members have been causing a lot of tension and issues in the Southeastern part of Nigeria because of their agitations for Biafra. They have made a lot of policies against the federal government and constitution of Nigeria.

Nevertheless, I believe that the surrendering of these 13,243 Boko Haram terrorists because of the activities of Nigerian military should be a reason for IPOB/ESN members to end their agitations and embrace unity within the country. 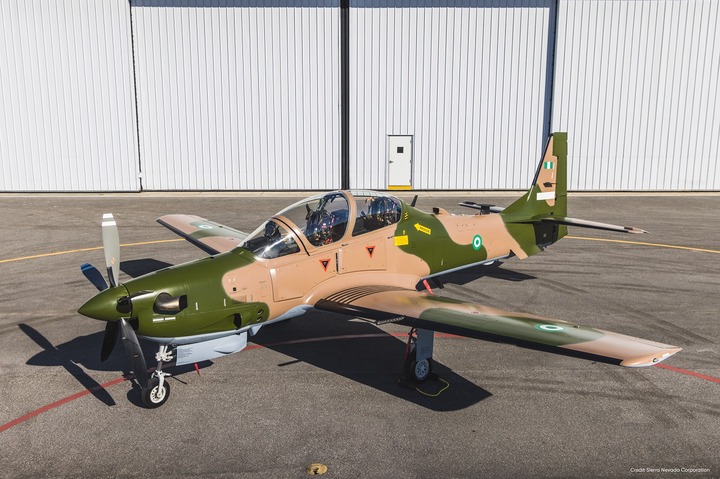 (A Tucano Jet Supplied By US To FG).

Therefore, in order to avoid battling against the Nigerian military, I will advise IPOB/ESN members to surrender themselves and their weapons to the military.

I believe that IPOB/ESN members should end their agitations for Biafra and support Buhari's Govt to tackle security and economic challenges in the country.