By Flashentertainment (self media writer) | 7 months ago 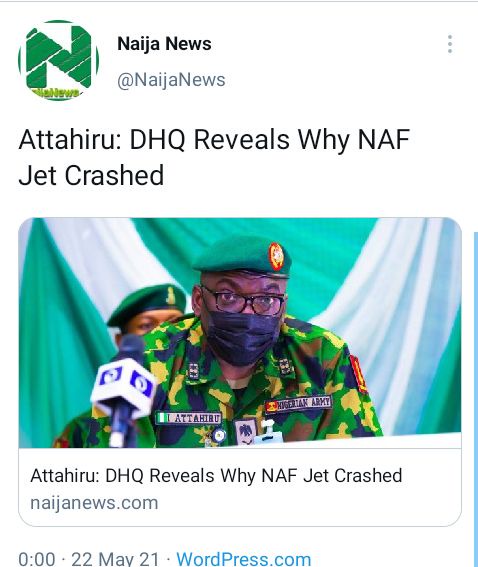 The Defence Headquarters on Friday disclosed that the crash of a Nigerian Air Force Beachcraft 350 aircraft at the Kaduna International Airport was caused by bad weather.

The Acting Director of Defence Information, Brigadier Gen Onyema Nwachukwu, in a statement released on Friday, said the sacrifices of departed heroes will not be in vain. The statement was titled, ‘Armed Forces Of Nigeria Loses Chief Of Army Staff And Ten Others In Air Mishap’.

Nobody Can Buy My Conscience – Obasanjo 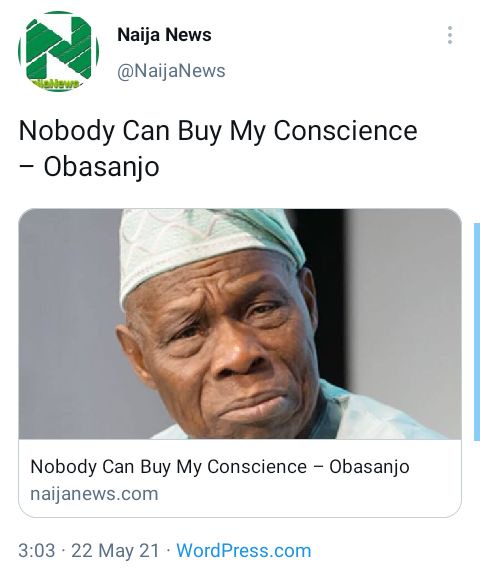 Former President of Nigeria, Olusegun Obasanjo, on Friday, disclosed that one of the challenges affecting the progress of Nigeria is the displacement of the values of honesty and hard work by the love for money and other material things. 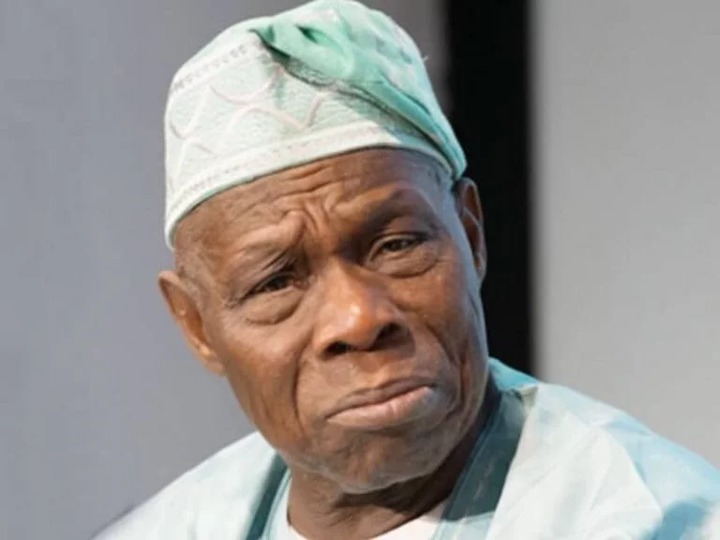 The elder statesman stated this in Ibadan, Oyo State capital, at the inauguration of the Prof Abayomi Oluwatosin Jiboku Building and Entrepreneurship Centre at the Lariken International College.

Obasanjo while speaking at the inauguration on Friday said the number of cars, as well as houses built by individuals, should not be used to rate their level of success but the lives they have touched. 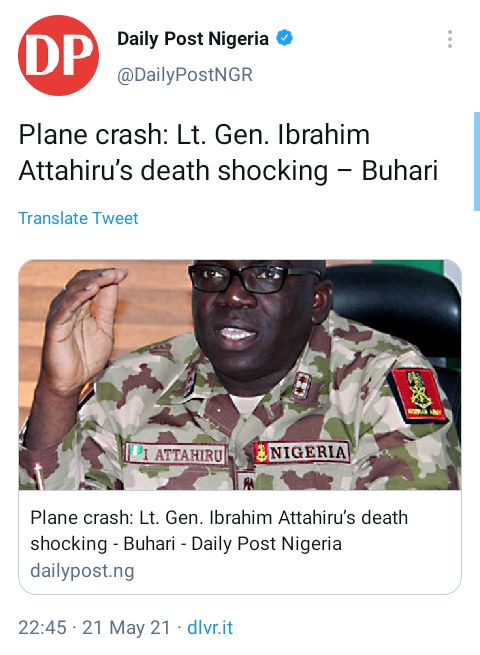 President Muhammadu Buhari has expressed sadness over the air crash that claimed the Chief of Army Staff, Lt. Gen. Ibrahim Attahiru, and other military officers.

Recall that Gen. Ibrahim Attahiru, and other military officers died in a crash close to Kaduna International Airport.

Reacting, Buhari in a statement by his Spokesman, Femi Adesina, on Friday, condoled with families of the deceased, the military and Nigerians in general. 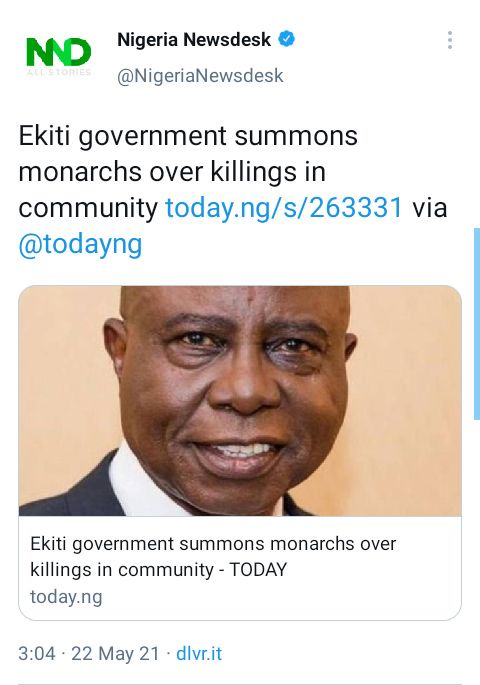 The Ekiti State Government on Friday summoned the Ogoga of Ikere, Oba Adejimi Adu and the Olukere, Oba Ganiyu Obasoyin over the cult-related killings in Ikere town in Ikere Local Government Area of the state.

It would be recalled that six persons were reported killed last month in a rival cult clash in the town.

The Council authority on Wednesday imposed 6pm to 6am curfew following the killings of two persons on Tuesday by suspected cultists in the town.

The Deputy Governor, Otunba Bisi Egbeyemi, warned that there should be no meeting on either side that can cause tension in the town. 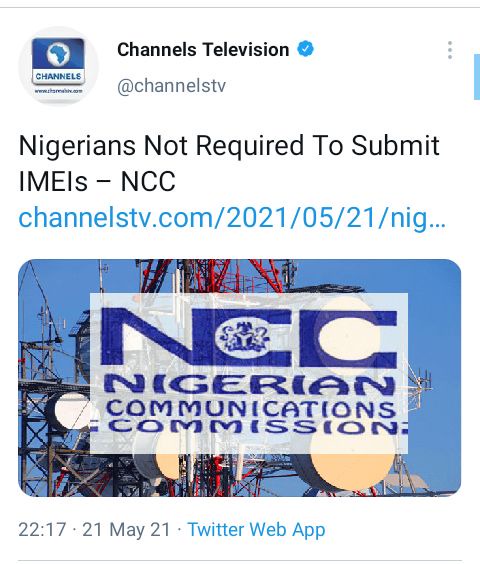 Nigerians are not required to submit the International Mobile Equipment Identity (IMEI) of their phones from July.

This is according to the Nigerian Communications Commission (NCC) which denied media reports suggesting that the masses would have to submit their IMEIs to the Federal Government. 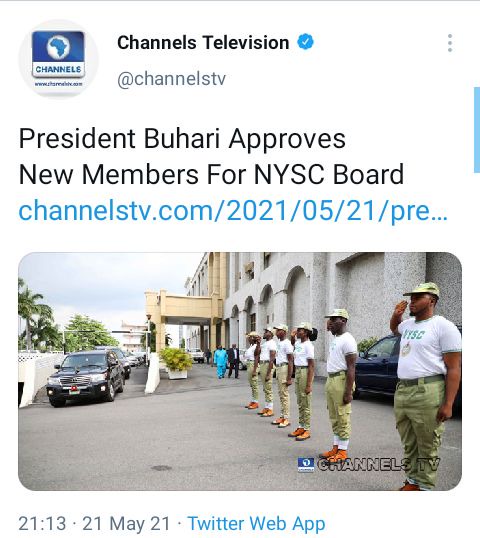 President Muhammadu Buhari has approved the appointment of new members of the National Governing Board for the National Youth Service Corps (NYSC).

The appointment notice was contained in a statement by the spokesperson of the Ministry of Youth and Sports Development, Mohammed Manga. According to the statement, the appointment is for a three-year period. He said President Muhammadu Buhari has approved the appointments into the National Governing Board of the National Youth Service Corps (NYSC).