The Governor of Kaduna state, Malam Nasir El-Rufai has called on the Federal Government to label the bandits currently disturbing the peace of the northern region as terrorists.

The Governor made his position known during the third quarter security meeting held in the state. 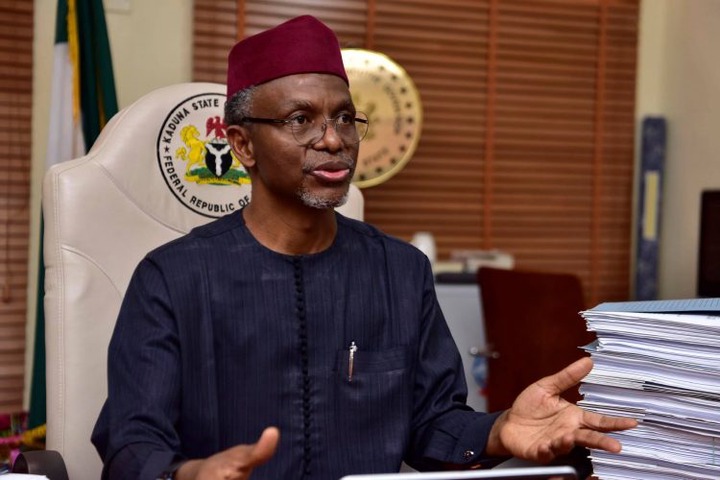 His position, however, goes against the recent statement made by the minister of information, Alh Lai Mohammed on Monday, 18th October, 2021 during a live interview session on TVC.

Recall the minister while answering questions about the rising wave of insecurity in the country had mentioned that the Federal Government had not declared the bandits as terrorists because the bandits were just common criminals and not as horrible as the IPOB and Boko haram. 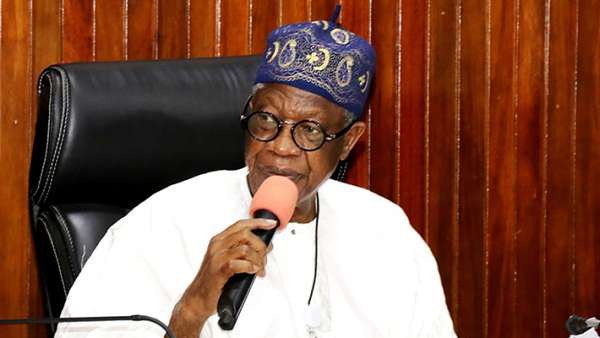 When asked why he thought so, the minister had revealed that the bandits did not have flags and did not have any second thoughts about the unity of Nigerian while the other 'terrorist' groups, Boko Haram and IPOB had flags and had wanted to carve out a country from Nigeria.

This has further been countered by the position of the Kaduna state governor, Nasir El-Rufai.

In his submission, he mentioned that the state had already sent in an appeal to the federal government since 2027 about this same issue. 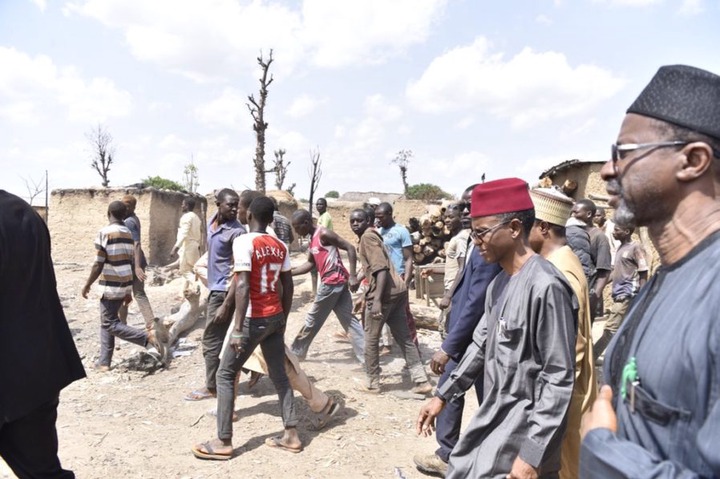 El-Rufai noted that the main reason the state is seeking the FG to make the declaration that labels bandits as terrorists is that the declaration will allow the Nigerian military to attack and kill the bandits without any major consequences in the international law. 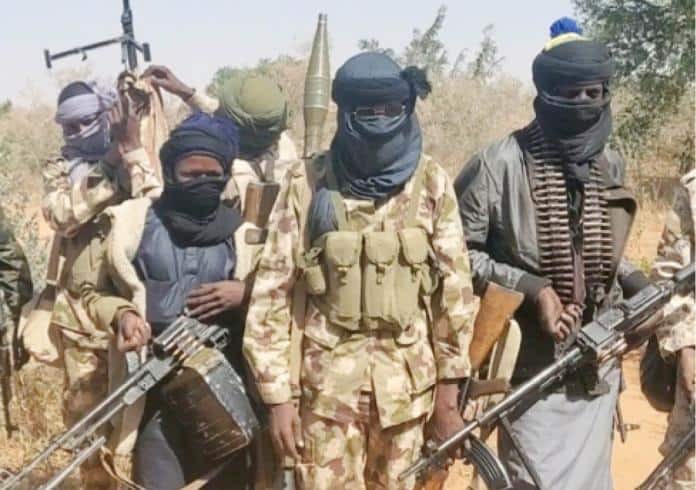 El-Rufai's position holds more grounds and should be further approved by the FG as Terrorism has no colour and gives no warning.

Terrorism according to the Legal Dictionary by Salwan and Narang p.352 is defined as: “A person who uses force and violence to intimidate, subjugate people and the society particularly as a political policy.

Another definition of terrorism can be found in the Terrorism Act 2000 of the U.K which described terrorism as the use of threat of violence for political ends, including putting the public in fear. 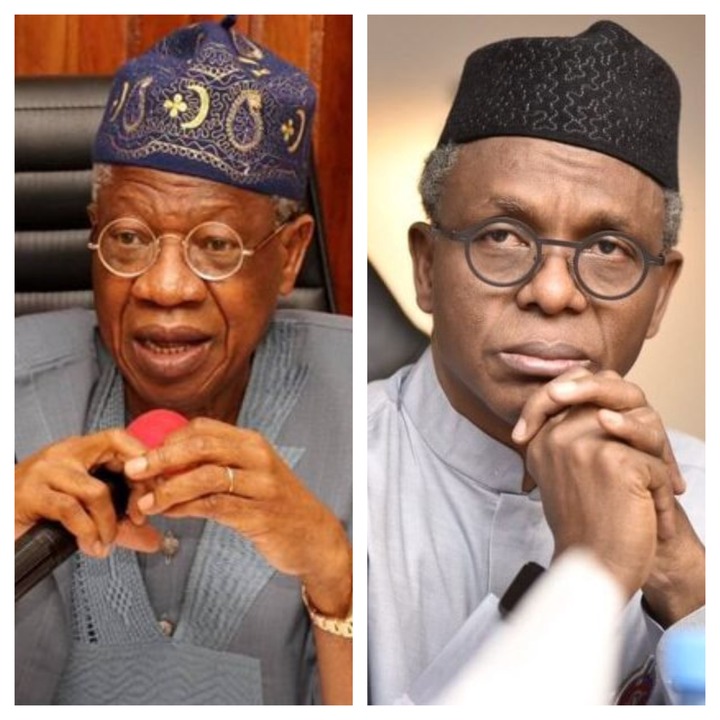 All these definitions are no different from what the bandits are doing in Nigeria and do not have to wave flags before they are seen to be terrorists.

Some other activities have even confirmed a union between the bandits and known terror groups.

Recall the incident in Kankara, Katsina state which is the home state of President Buhari, where Hundreds of schoolboys were kidnapped in December 2020. 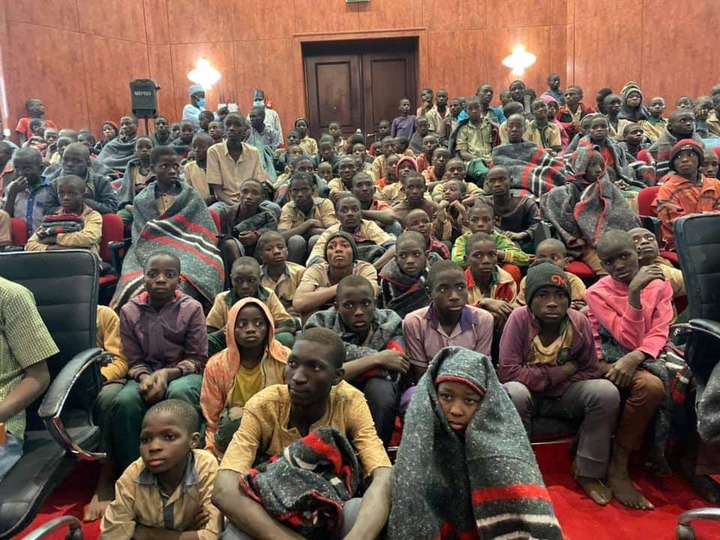 It was later revealed that the attack was carried out by bandits who had affiliations with Boko haram.

According to a report by Vanguard, the local bandit group was led by Awwalun Daudawa and two other local gangsters, Idi Minorti and Dankarami and before that day, there have been security reports of Bandits conniving with Boko haram insurgents.

These indications and the recent killings by the bandits across the northern region have further confirmed El-Rufai's position and also, calls for stringent measures from the FG and the Military in order to end this scourge.