Opinion: Why The FG Should Be Commended For Planning To Pay Money To Ex Biafran Soldiers

By Marlexander (self media writer) | 3 months ago

The Federal Government just concluded that it would be paying some unspecified amount of money to some ex Biafran soldiers who fought the Nigerian forces in the Nigerian civil war that took place about 51 years ago. This information was disclosed by the minister of defence, Major general Bashir Magashi in Abuja, during the inauguration of the 2022 Armed Forces rememberance day. 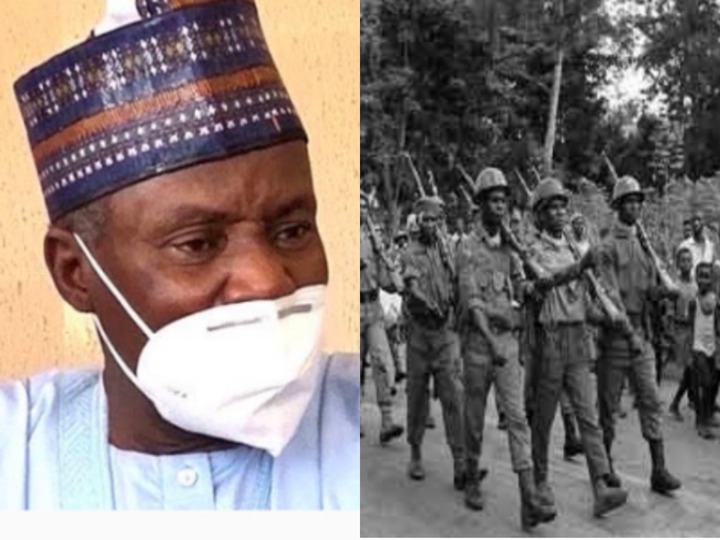 According to the information revealed by the Minister, he said that the pardoned ex Biafran soldiers have had their data captured and the purpose for the capturing of their data is because the Military Pension Board has been directed to pay some amount of money to the ex fighters. 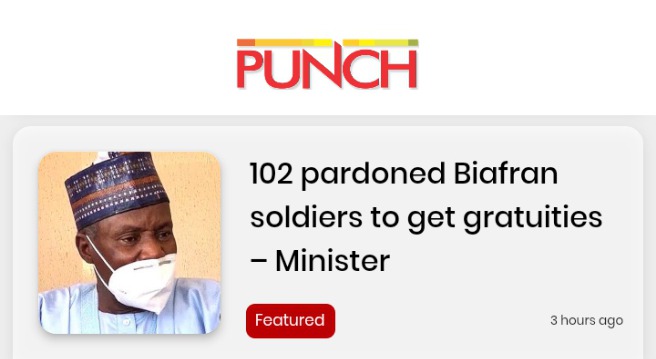 The minister who said that about 102 ex Biafran soldiers have been identified and documented, also stated that if there are still some unknown ex fighters of Biafra who wants to come out and identify themselves with the government, they can always do that by reaching out to the Military Pension Board with their credible evidence so that their data can be captured. 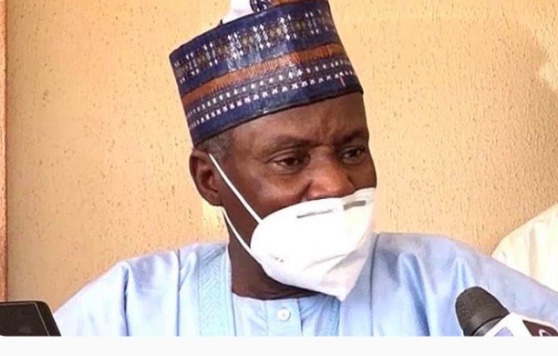 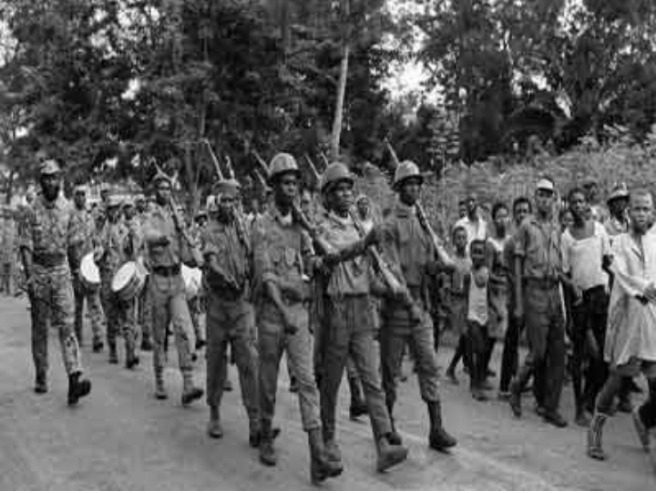 Why the Federal Government should be commended for this development.

I think the Federal Government took a wise decision by bringing this initiative to help the ex biafran soldiers because many of these ex fighters have become forgotten by their people, many of them are dying away in penury because the war obviously did not end in their favour. I believe that the money, no matter the amount paid by the Federal Government, will help the ex Biafran fighters in one way or the other.