By Entertainmentnews.com (self media writer) | 2 years ago

The Nigerian air force is the air wing of the Nigerian military armed forces, established in 1962 with the sole aim of protecting the country while fighting terrorism from air.

Over the years, thousands of airmen and airwomen have been recruited into the Nigerian air force and in no doubt have served the country in their own capacity, even the former president, Goodluck Ebele Jonathan once commended the air force by telling them how proud he was of the men and women in armed forces as they have not only protected the country but have helped with developing and advancing the nation’s military science and technology thereby keeping civilian counter parts on their toes.

Over the years more preferences have been awarded to men in terms of piloting a fighting Jet or helicopter in the Nigerian air force but with. On the 15 of October 2019, thirteen pilots were winged, and among them were only two females, Lieutenant Kafayat Sanni and Lieutenant Tolulope Arotile who were the first female fighter jet pilot and helicopter pilot respectively. 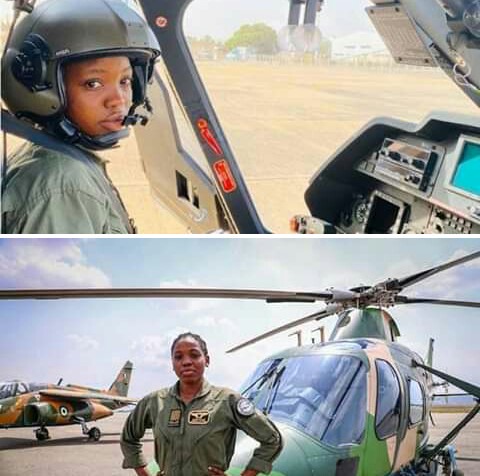 Why women should be in piloting positions

·       The need for women to be largely recruited and trained in the various flying training schools has increased following the death of the 24 years old Lieutenant Tolulope Arotile, the first female fighter helicopter pilot on 14 July, 2020.

She was commissioned as a pilot officer in 2017 and has since then made great impact by serving her country passionately without negligence. According to Ibikunle Daramola, director of public relations and information (DOPRI) NAF, confirmed that the flying officer has made great significance and outstanding contributions to the war against terrorism, armed banditry, and other forms of criminality In the country, undertaking several combat missions in her short time with them. 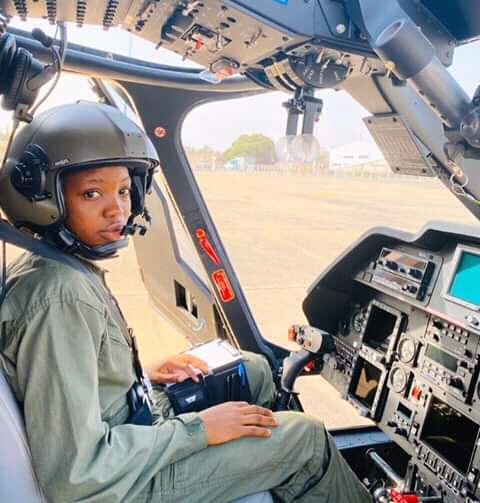 What if we have 20 women like Lieutenant Kafayat Sanni and Lieutenant Tolulope Arotile in service? I will answer it: more than double of their work will be seen and Nigeria will rank among countries with female combatants.   With Tolulope’s untimely death, we are left with just one female fighter pilot out of millions of women in the country.

·       In this modern generation, many countries have women flying combat missions, Nigeria cannot be excluded. We have strong, bold and capable women like already serving in the Nigerian air force as flight officers. More are still out there waiting to be recruited.

·       With the rapid growth in terrorism and the fight against Bokoharam, more combatants are needed and women cannot be left be out! Remember the saying what a man can do, a women can do it even better with the right skills employed.

Content created and supplied by: Entertainmentnews.com (via Opera News )