The Attorney General of the Federation and Minister of Justice, Abubakar Malami (SAN), has responded to the allegations peddling around the arrest of some persons for allegedly sponsoring terrorism in the country.

The Minister was reported by some media that he had released the alleged Boko Haram sponsors. This is contained in a report published by the Punch. 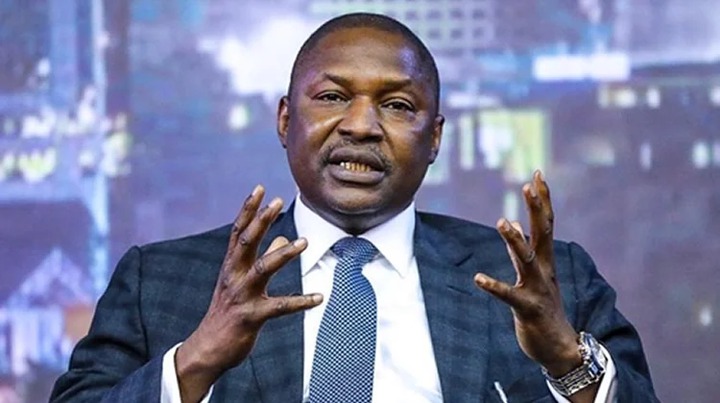 For months, there have been controversies surrounding the repentant terrorists and those sponsoring them. Recall that a few days ago, 15 companies and 36 persons were named Insurgency sponsors by the cabinet of the United Arab Emirate, UAE.

The country had earlier in 2020 sentenced 6 Nigerians to jail for sponsoring the dreadful group which accounts for the deaths of over released 50,000 Nigerians and displaced half the population of the North-East. The aftermath effects of the group are what is termed banditry today in the North-Western part of the county.

The exposure of the terror list further intensified the UAE's efforts in her resolve to fight terrorism and insurgency throughout the world.

In the same vein, in May this year, Federal Government said about 400 alleged Boko Haram sponsors were arrested in an operation coordinated by the Defence Intelligence Agency (DIA), the Department of State Services (DSS), Nigerian Financial Intelligence Unit (NFIU), and the Central Bank of Nigeria (CBN).

According to some reports, the suspects were nabbed in Kano, Borno, Abuja, Lagos, Sokoto, Adamawa, Kaduna, and Zamfara State. However, ever since the arrest was made, nothing was heard again. They were neither sued to court nor given updates on the case. This raised concerns among Nigerians.

Amidst speculation of whether Malami has released them or not, Femi Falana, in August had asked the attorney-general of the federation (AGF), to provide information on the charges brought against 400 persons arrested for allegedly sponsoring Boko Haram. 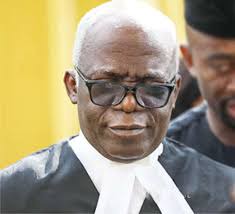 Meanwhile, the Minister has denied releasing any of the detained Boko Haram sponsors. He said the report of the alleged release of 300 suspects is a ” misrepresentation of facts relating to the ongoing investigation of terrorism financing suspects in Nigeria”.

He, has, therefore, cleared the air in his reaction to the allegations some media or individuals raised against him as regards the Boko Haram financiers under investigation.

1. No application was filled in court to procure the release

The Minister via his Special Assistant on Media and Public Relations, Umar Gwandu, challenged anyone or the writer of the alleged claim to show or expose any court which entertained an application for the release of the suspects.

He said, at least, if the report was true, his office would have filed an application, which of course, would be in the public domain for that effect. He also revealed that the fight against the menace of terrorism is an ongoing operation characterized by intelligence gathering, arrest, investigation, and prosecution.

Photo of soldiers in Borno State 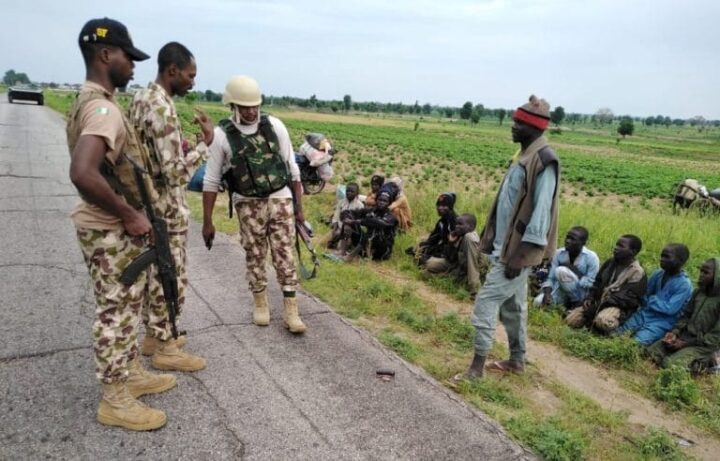 The Minister of Justice cleared the air on the accusation of taking bribery to release the suspect. He then asked the following questions to buttress his point: "Who facilitated the giving of bribe? Who accepted or collected the bribe on behalf of the Attorney General? Who were the vendors and facilitators?”

Recall that his legal team led by Yomi Aliyu, SAN had secured a conviction of 20bn against DSS and Malami for damages of his client's properties when the operatives of the secret service raided his residence on July 1.