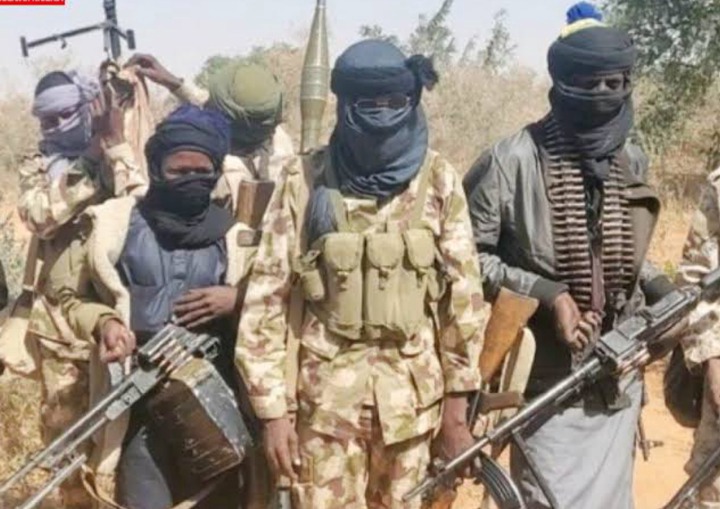 The activities of the bandits have continued despite the efforts of the federal government to bring the menace to an end.

In recent months, the bandits have attacksed a number of security formations including the Nigerian Defence Academy in Kaduna. 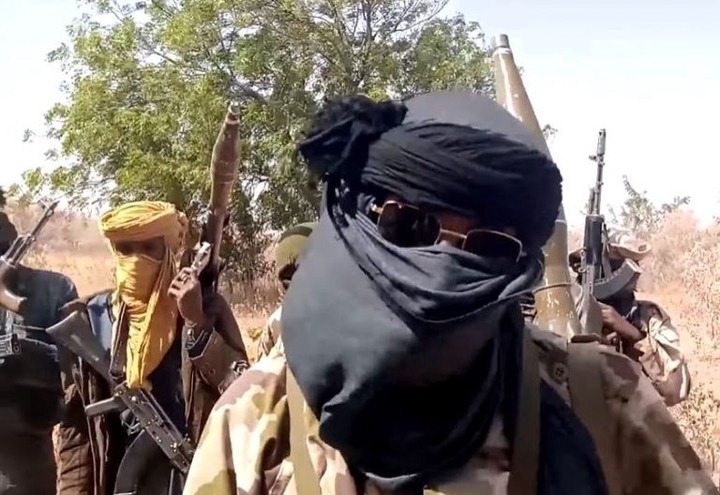 Many Nigerians have called on President Muhammadu Buhari-led government to declare the bandits as terrorists to allow the military to deal them within the International law.

However, a popular Islamic scholar in the northern region, Sheikh Ahmad Gumi rejected the call to declare bandits as terrorists. According to a report by PUNCH, Gumi explained that there would be a heavy prize to pay if bandits are declared as terrorists.

The Islamic scholar revealed that the moment bandits are declared terrorists, direct foreign Jihadist movements will set in force and turned it to religious fight.

This is the reason why Sheikh Gumi called on the federal government to ignore the call to declare bandits as terrorists. 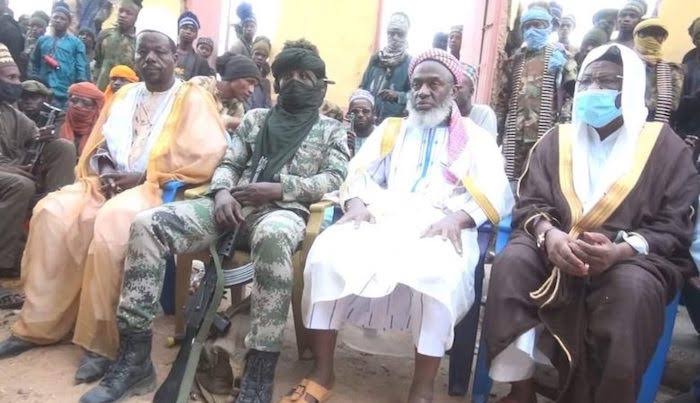 Once the bandits are declared as terrorists, it would be easy for foreign Jihadist to infiltrate the bandits and turn the issue to religious fight because of environmental factor.

This will further worsen the insecurity in the northern region when the federal government is still fighting Boko Haram and Islamic State of West African Province, ISWAP. 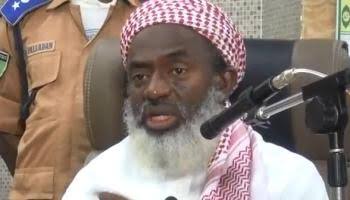 Some influential Nigerians had also explained why bandits are not terrorists. Ace Nigerian Journalist, Babajide Otitoju, recently explained that if bandits were a group, the government could pick the group and brand them as terrorists based on their activities. 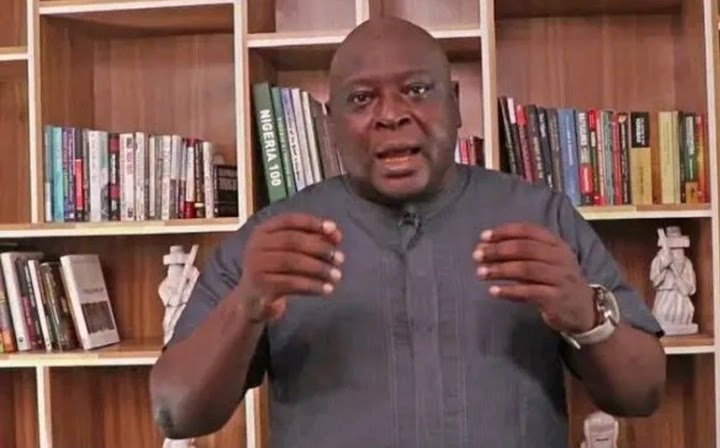 This is why Nigerians should look at the consequence of delcaring bandits as terrorists which Sheikh Ahmad Gumi explained before criticizing his view.