The Death Of ISWAP Leader, Al-Barnawi & How The Military Plan To Procure More Fighters Jet In 2022

According to a report by Daily Trust, The Nigerian Army has confirmed that West Africa's top ISWAP leader, Al-Barnawi’s is dead. To quote the Chief of Defence Staff General Lucky Irabor who said to journalists, "He is dead and remains dead". Remember his death was first reported in September with ISWAP disputing the claims. This time ISWAP is yet to comment on the army's declaration. Barnawi was once Boko Harams spokesperson but frequently clashed with Abubakar Shekau and other senior leaders and in 2013 he defected to Ansaru, a splinter part of Boko Haram with ties to al-Qaeda.

However, Irabor also hinted that the military has received all the Super Tucano aircraft from the US and said more fighters jets will be procured in 2022. More JF-17 fighter jets, transport planes, and ISR aircraft for the NAF im 2022. The Nigerian government's budget for FY2022 includes the procurement of a new transport aircraft and continued funding for JF-17 fighters and helicopters. 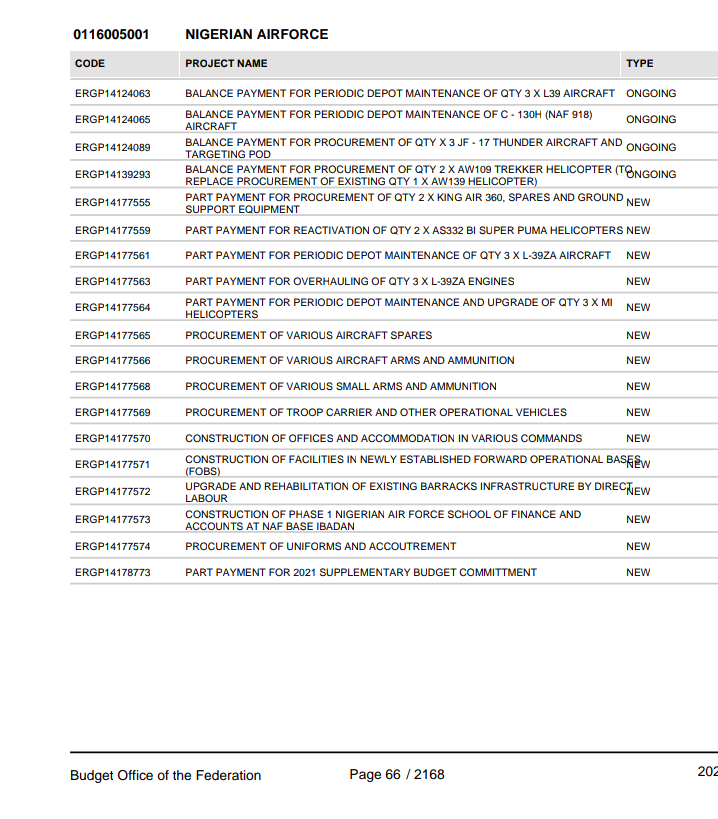 Budget documents for FY2022 from the Nigerian government, last updated on 7 October, include initial funding of NGN10.86 billion($26.4 million) to procure two new King Air 360 aircraft, spares, and ground support equipment. The new pair of King Airs, to be delivered at an undisclosed date, will augment a partially depleted fleet with the loss of a King Air 350 in a crash on 21 February.