Will President Buhari Declare Bandits As Terrorists After The Motion Was Sponsored By Some Senators?

The issue of banditry has caused a lot of tension within the Northern part of Nigeria. Bandits have killed many people and kidnapped some individuals (Including Students) in some Northern states. 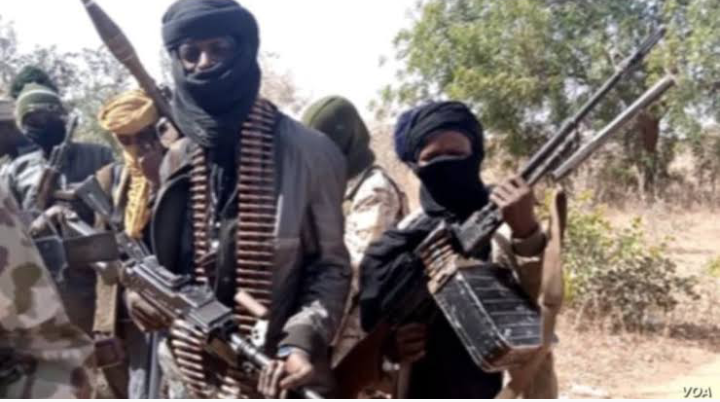 Also, the Nigerian military and other security groups in the country have been battling against these bandits in the Northern part of the country. 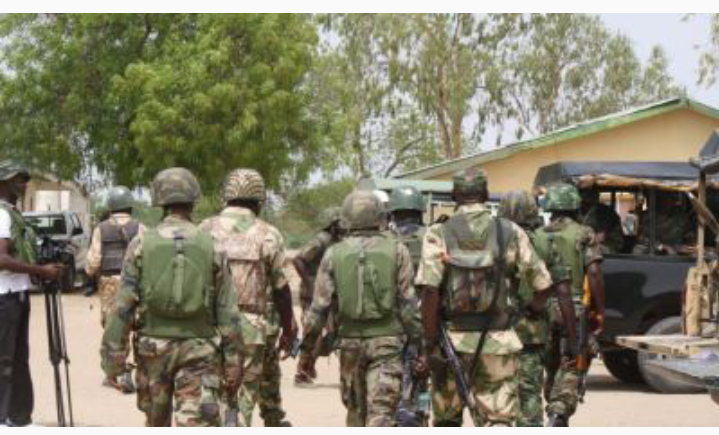 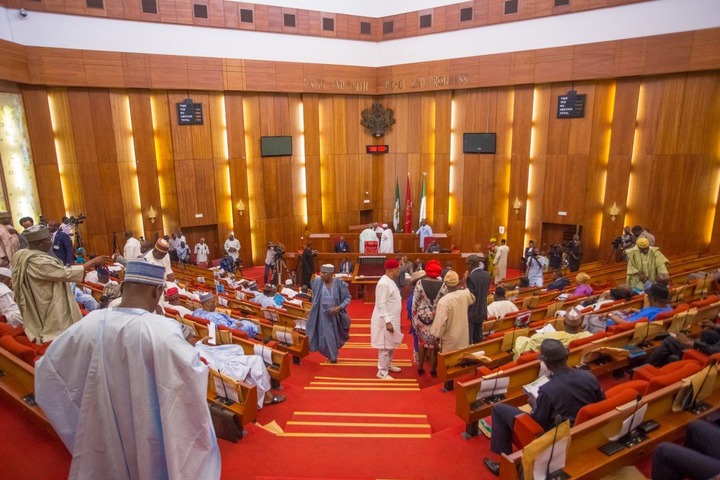 Recently, the Nigerian Senate asked President Muhammadu Buhari to declare bandits as terrorists in order to support security agencies in the fight or battle against bandits and other criminal elements in Nigeria. This information was disclosed in a report released by "Daily Post Nigeria" on wednesday.

In the motion which was sponsored by Senator Ibrahim Abdullahi Gobir and 8 other senators, the lawmaker expressed concern that Sokoto State and other parts of North-West have become a haven for these bandits.

Also, Gobir told Senators that last Saturday, about 21 Security personnel were killed by some bandits in Dama and Gangara area within Sokoto State. 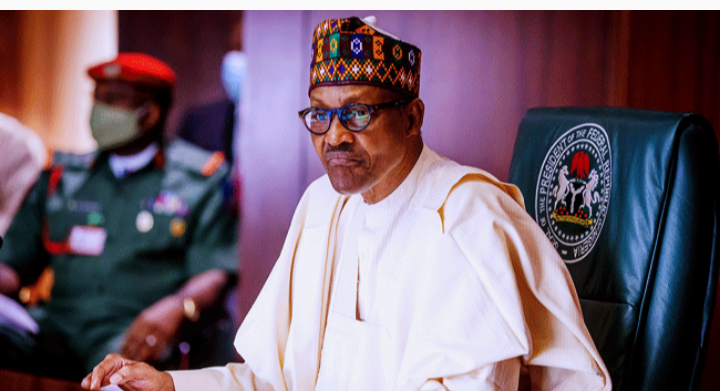 So, a lot of people are curious to know if President Muhammadu Buhari will listen to this recent motion to declare bandits as terrorists within the country. 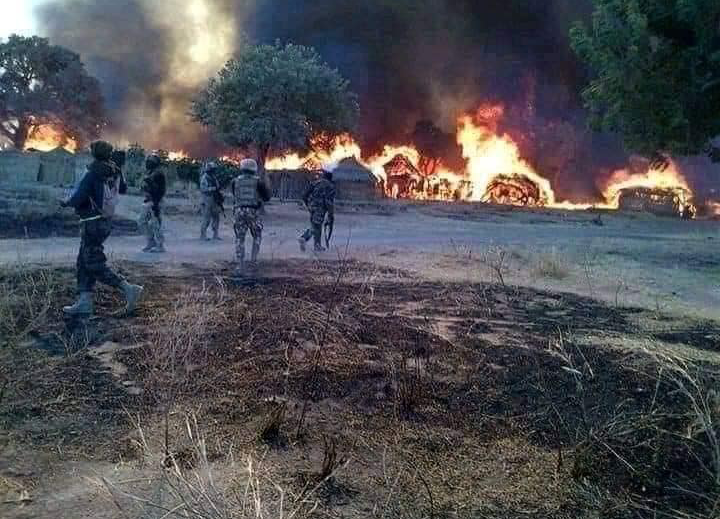 Nevertheless, I believe that Buhari's Govt should declare bandits as terrorists because it will help FG and the Nigerian military to unleash their full power against these bandits.

Also, I believe that FG should declare these bandits as terrorists in order to reduce their power and activities before they become more powerful within the country.

It's important to recall that military sources disclosed that Boko Haram terrorists are migrating to North-West region to train some bandits according to a report released by "The Punch". These Boko Haram members are allegedly training the gangs bandits in the use of anti-aircraft guns and explosives (Including other ammunition).

Therefore, in order to prevent these bandits from becoming powerful and deadly like Boko Haram members, FG should declare them as terrorists and destroy their hideouts within the country.