By Meyraycu (self media writer) | 3 months ago

The ongoing rampage by armed bandits and Boko Haram insurgents, especially against police stations and military bases across the nation, has overwhelmed the Buhari administration, Afenifere said on Wednesday. 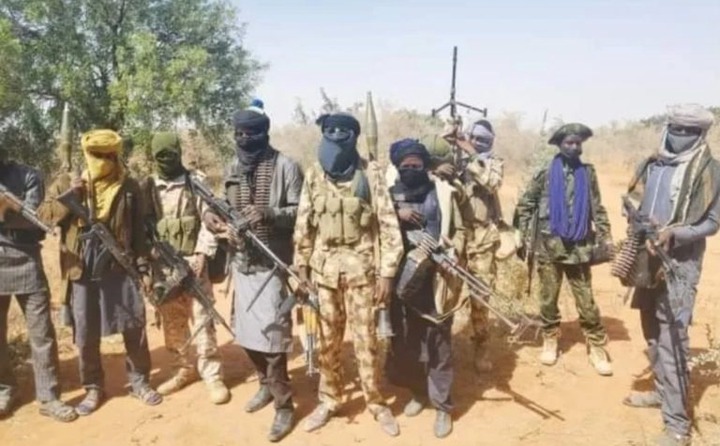 The pan - Yoruba cultural group cited how Boko Haram terrorists set up camps in villages in kuje, Abuja, and took over about 500 communities In Niger.

The group in a statement by its spokesperson, Jare Ajayi, recalled that Nasarawa Governor Abdullah Sule once said Boko Haram had taken over parts of his state.

"He even went further to remind the federal government and security agencies that the state is very close to Aso Rock, the country's seat of power", the group stated.

Afenifere said aside from Boko Haram setting up camps in Niger and Nasarawa, bandits had overran large cache of lands in Zamfara, Borno, Kaduna, Benue and Yobe. 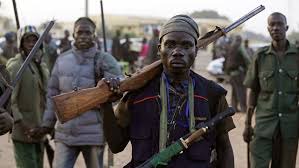 "In the South west, Ibadan to Ijebu - Ode highway, parts of Ondo, Ekiti , Ogun and Osun states posted cases of armed attacks and abductions almost on a daily basis. The same way it is happening in Edo state among others" the group disclosed.

According to the group, the frequent killings by unknown gunmen, and the effectiveness of the 'stay -at - home' order by IPOB, had consigned the Buhari regime to feebleness.

The group made it known that ,the current regime lacked the politics will and determination to confront Nigeria's security challenges.