Imo: What Uzodinma Told Izombe Community After Military Raid And Why The Army Should Re-strategize

By MirabelJackson (self media writer) | 14 days ago

The Governor of Imo State, Hope Uzodinma today, the 12th of October visited Izombe community where houses and other properties were destroyed after youths of the community clashed with men of the Nigerian army. 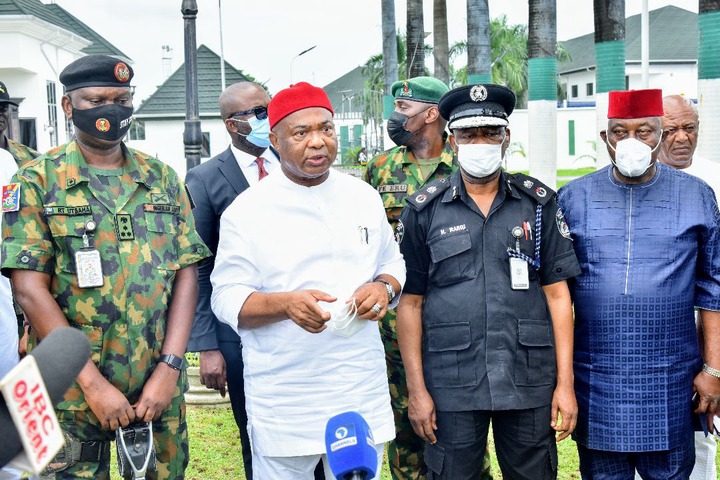 According to this account by the Vanguard News, about 10 persons were feared dead, 70 houses, 15 vehicles and 25 motorcycles were razed as soldiers clashed with youths of Umuokwu, Izombe community in Oguta Local Government Area of Imo State.

While on a condolence visit, the Imo state governor raised 5 important points which both the Imo state residents and the security agencies should take note of. 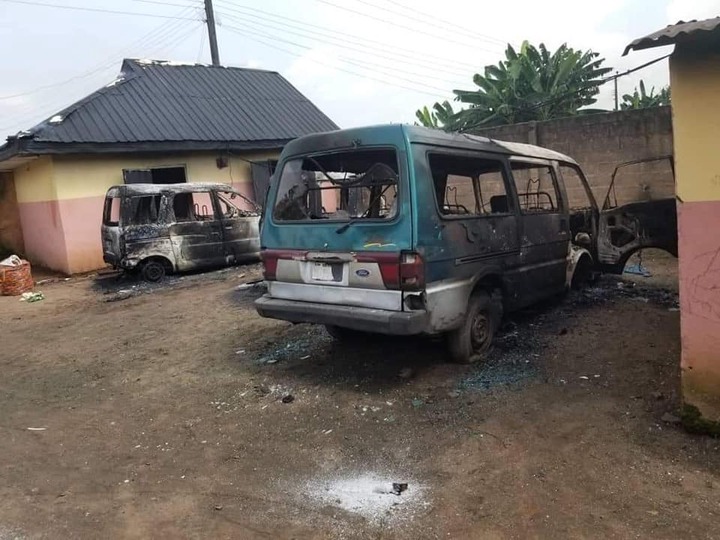 The Governor expressed sadness over the calamity which befell the community and also, expressed disappointment as the economic status of the community has been degraded.

The Governor offered to allow the perpetrators of the oil bunkering crime in the community to repent, dialogue with the government as he was willing to forgive them 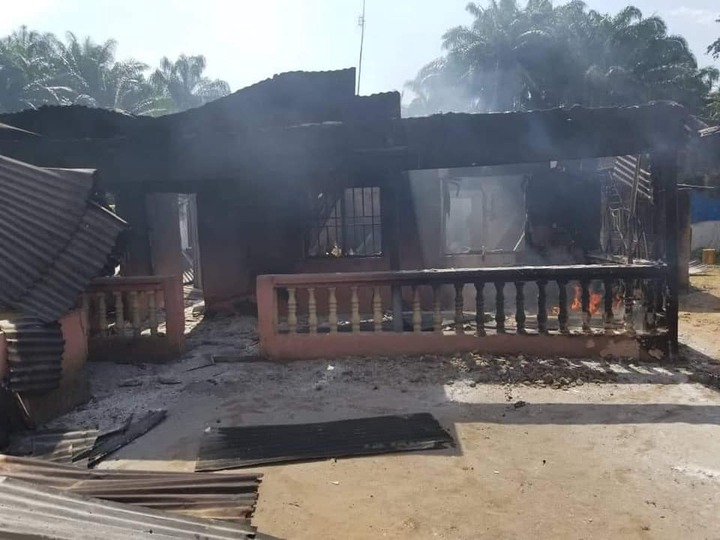 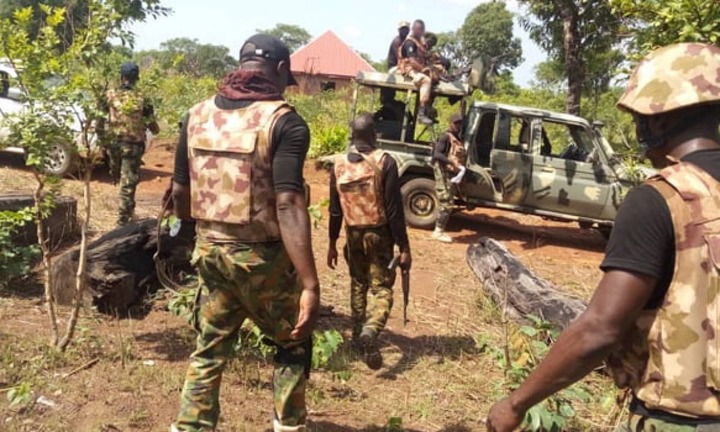 Recall the Nigerian army had started a military operation in the southeast region called Operation golden dawn which was aimed at silencing the activities of the unknown gunmen in the region,

The Governor of Imo state, Hope Uzodinma had instituted the outfit in his state with a mandate to make the state free again for residents. 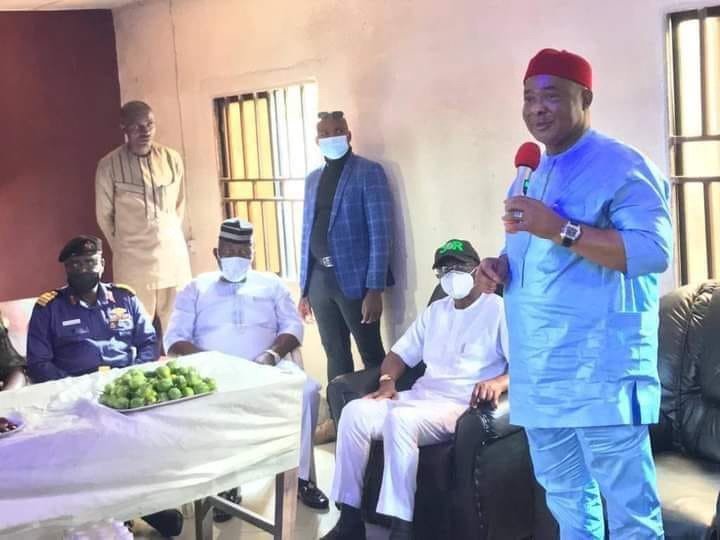 While inaugurating the operation in the region, the Army had mentioned that the Operation Golden Dawn was primarily established to achieve two main things which were to secure lives and property of the people of the South-East and to also provide adequate security for residents who planned on coming back to the region during the Christmas celebration.

The recent assault on the people of Izombe shows a deviation from the mandate earlier given by the team as the Governor has insisted that the innocent residents must have peace in the state. 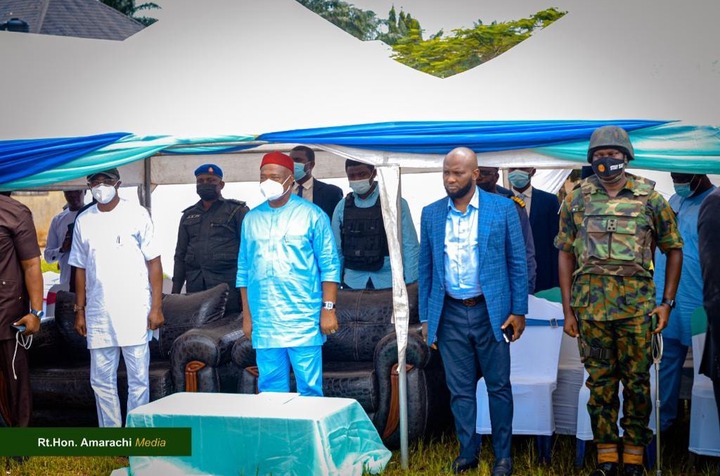 The recent attack in Izombe is contrary to the promise of the Nigerian army in the southeast.

This is why the Nigerian army should slow down, re-strategize their actions in the region, and pursue the mandate which they were conscripted to handle in the region as this recent crises may create some form of doubt in some residents of the region concerning their operations.