AFGHANISTAN: Taliban Fighters may possess US military weapons and vehicles, to fight against them

By CelebrityBox (self media writer) | 10 months ago

Taliban Fighters are in possession of American-made rifles, they have the US arms and they have captured stockpiles of weapons and vehicles held at strongholds once controlled by US-backed forces, including modern mine-resistant vehicles (MRAPs) and Humvees. 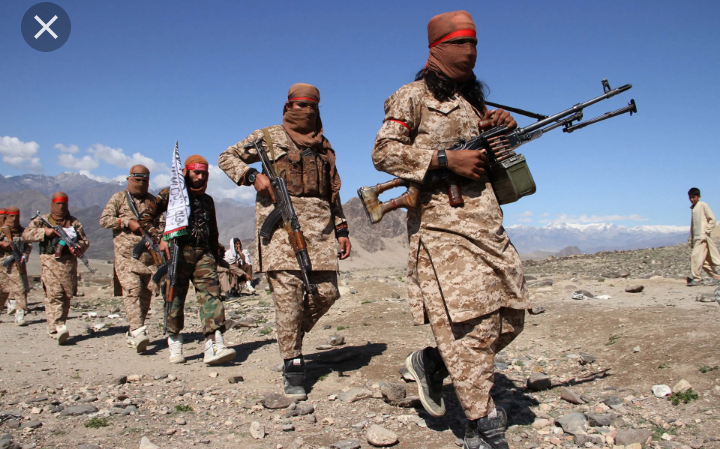 Sources also reported that the Taliban Fighters may now also possess several Black Hawk helicopters and other US-funded military aircraft, roughly 20 A-29 Tucano attack planes, and a number of aircraft were relocated from a base in Kandahar before it was overrun by the Taliban.

A source disclosed that "My biggest fear is that the sophisticated weaponry will be sold to our adversaries and other non-state actors who intend to use it against us and our allies, we are also concerned that some may end up in the hands of others who support the Taliban's cause".

The number of weapons that the Taliban groups are in possession of is not known, there is no longer a US troop and intelligence presence throughout the country and there is no exact account on what is left.

An official said "Biden's administration has faced criticism for failing to see the Taliban Fighters take over Afghanistan, thousands of citizens attempted to flee Afghanistan but unfortunately, there was a chaos at Kabul's airport".

The State Department are beginning to take stock of the American weapons that have fallen into Taliban hands, Evacuation operations remain the administration's primary focus, but could likely take weeks or even months because of the arms the Afghan forces have been provided with.

In the interim, photographs and videos showing Taliban fighters carrying US-supplied M4 carbines and M16 rifles are fueling questions about how much American firepower the militant group now has at its disposal after seizing military bases across Afghanistan.