Opinion: ESN might not carry out their alleged vengeance over the death of Ikonso

By Michphil (self meida writer) | 17 days

Many rumors have it that the Eastern Security Network might be planning on the taking vengeance over the killing of their top commander, Ikonso by the combined forces of the Nigeria security agencies, few days ago.

Though the Indigenous people of Biafra and the Eastern Security Network have been termed as terrorists by the Nigerian government, but the whole world is yet to recognize them as terrorists. 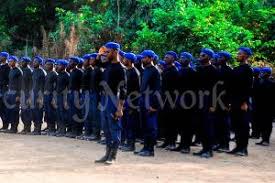 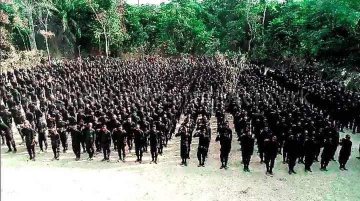 If the whole world had agreed that the Indigenous people of Biafra and Eastern Security Network are terrorists, then the IPOB protesters outside the country would have all been arrested and prosecuted. So ESN might not be attacking anyone yet, because if they do, the Nigerian government would use such attacks as an evidence to prove that they're terrorists indeed.

Eastern Security Network might have a plan to utilize an opportunity to carry out their vengeance over the death of Ikonso, and that might take a little more time. Hence the vengeance won't be that too close.

Opinion: Xavi Hernandez could be better than Guardiola

Check Out Israel's 7 Most Destructive And Advanced Weapons Right Now