Why America Used A Nuclear Bomb On Japan In 1945

The United States detonated two nuclear weapons over the Japanese cities of Hiroshima and Nagasaki on 6 and 9 August 1945, respectively. The two bombings killed between 129,000 and 226,000 people, most of whom were civilians, and remain the only use of nuclear weapons in armed conflict. 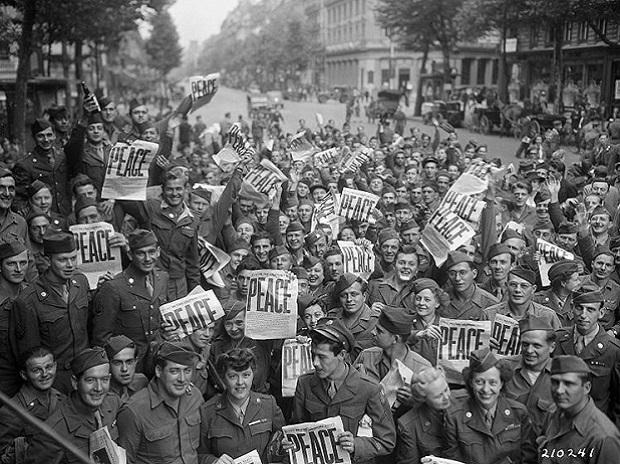 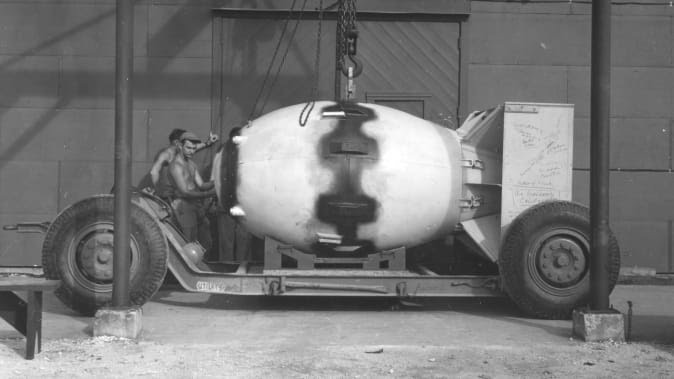 Since 1940, America had been working on developing an atomic weapon, after having been warned that Nazi Germany was already conducting research into nuclear weapons. By the time America conducted the first successful test (an atomic bomb was exploded in the desert in New Mexico in July 1945), Germany had already been defeated. The war against Japan in the Pacific, however, continued to rage.

Former US President Harry Truman, warned by some of his advisers that any attempt to invade Japan would result in horrific American casualties, ordered that the new weapon be used to bring the war to a speedy end. 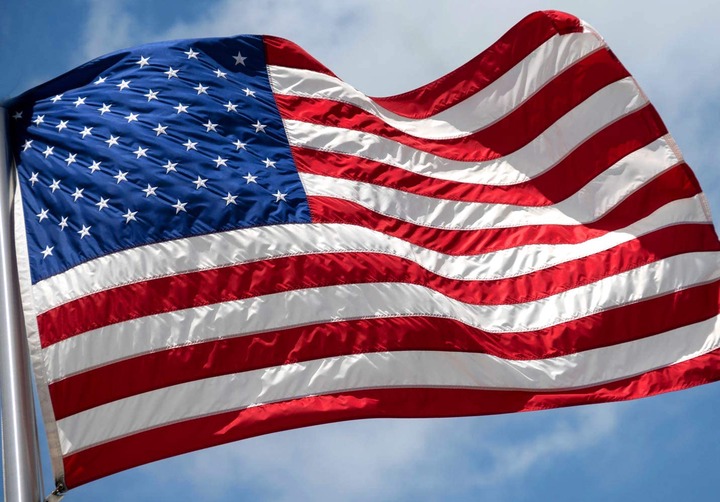 Truman decided that only bombing a city would not make an adequate impression. The aim was to destroy Japan’s ability to fight wars. Though the dropping of the atomic bomb on Japan marked the end of World War two, many historians argue that it also ignited the Cold War.