Adolf Hitler was chancellor of Germany from 1933 to 1945, serving as dictator and leader of the Nazi Party, or National Socialist German Workers Party. 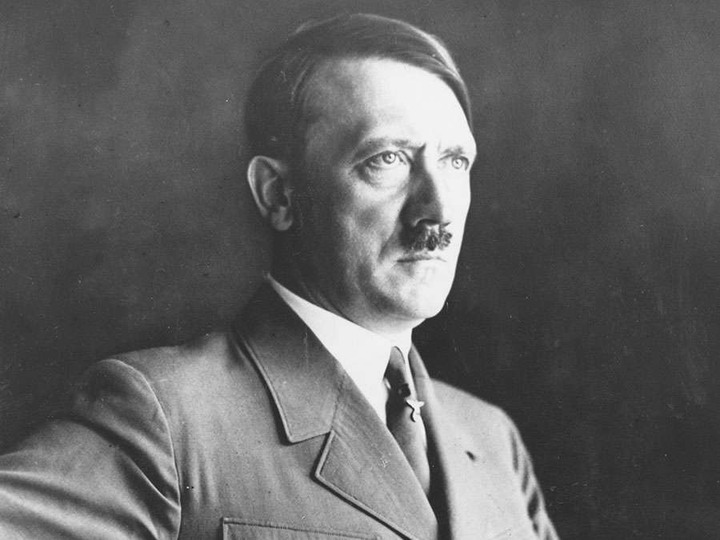 World War II was the biggest and deadliest war in history, involving more than 30 countries. Sparked by the 1939 Nazi invasion of Poland, the war dragged on for six bloody years until the Allies defeated Nazi Germany and Japan in 1945.

On September 1, 1939, the German army under Adolf Hitler launched an invasion of Poland that triggered the start of World War II (though by 1939 Japan and China were already at war). 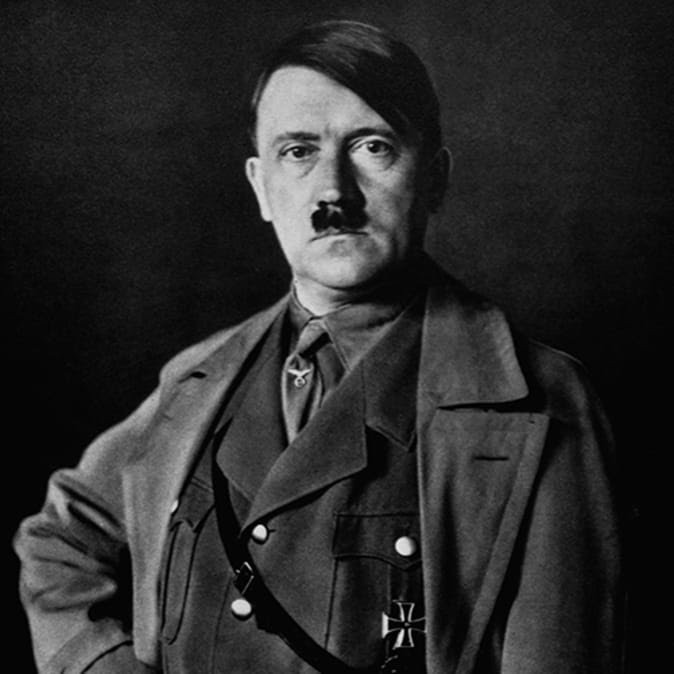 The battle for Poland only lasted about a month before a Nazi victory. He had long planned an invasion of Poland, a nation to which Great Britain and France had guaranteed military support if it were attacked by Germany. Hitler’s invasion of Poland in September 1939 drove Great Britain and France to declare war on Germany, marking the beginning of World War II. Over the next six years, the conflict would take more lives and destroy more land and property around the globe than any previous war.