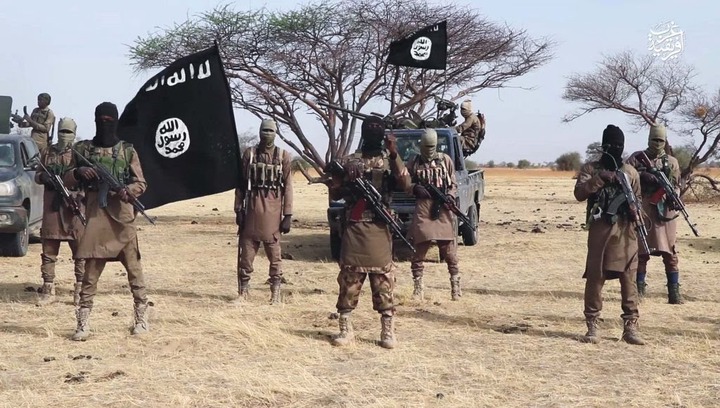 It is unfortunate and pathetic that ISWAP terrorist has began to recruit new people into their inhumane group as alleged on Sunday by the Nigeria Army in a statement issued by the Army Public Relation Director Brig. Gen. Onyeama Nwachukwu during a tour of the headquarters of the Theatre of Command, Operation Hadin Kai, Maimalari, Maiduguri, Bornu State. He publicly alleged that though the military has continued to make meaningful progress against terrorism, it is disturbing that there is massive ongoing recruitment by the insurgent group to replace the repentant members. 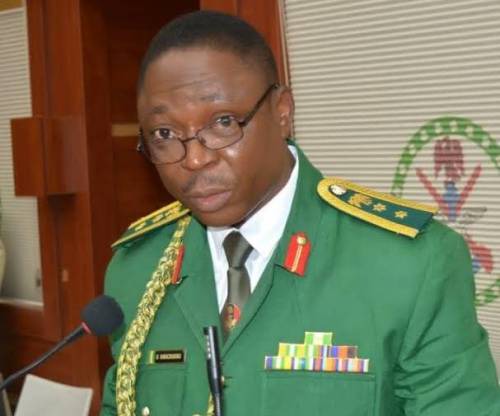 I will personally urge the Buhari-led Federal Government to look into these few points which will put an everlasting end to terrorism.

1. The fundamental solution to terrorism is education. The fact remains that Northern Nigeria is the region with the highest number of illiterate men and women, which these terrorists have been capitalizing on to deceive and brainwash their followers with false religious beliefs and assumptions. If the government must successfully fight terrorism ravaging the Northern part of the country, education must be seen as a vital tool, hence the need to engage in the massive building of schools, encouraging the masses to embrace education by bringing in highly popular policies that will attract an average Northerner to value education and its principles.

Investigations have revealed that many of these terrorists have been brainwashed with the religious falsehood that they are fighting to propagate the kingdom of Allah on earth, making them think they are doing the wishes of God. If terrorism must be completely stopped in Nigeria, the government must set up an independent organization that will be saddled with the responsibility of carrying out massive public enlightenment most, especially in the rural areas of Northern Nigeria.

3. Provision of massive employment opportunities. Studies have shown that Nigeria as a nation is lagging in terms of providing jobs to the youth in the society, and this and many other factors contributed to the rising rate of criminal activities in the country.

Lastly, the easiest way to fight terrorism is to identify its sponsors and get them arrested and prosecuted. Doing this will put an end to terrorists within a very short time. If their sponsors are arrested, they won't have any other option other than dropping their weapons.

What do you have to say? Discuss your views, and don't forget to share and like the article.