By ohonsiwrites (self media writer) | 14 days ago

The fact that, today, Nigeria is known as a terrorist nation is due to the evil activities of the Boko Haram insurgents group. And if not for the relentless determination of the federal troops, the group has always been fighting with everything it has with the motive to tear the integrity of the country apart. But unfortunately it is now like a norm for some members of the public to undermine the great sacrifices being made by the security operatives who have been putting their lives on the line to curtail the ravaging activities of the hoodlums.

Although, the destructive sect allegedly came as a human right group after it was created and floated in 2002 by Mohammed Yusuf in Maiduguri in Borno State, however, shortly afterwards, it started breaching the peace of the society with its religious extremism doctrines. For instance, it is among its beliefs that Western education is evil. Also, albeit its members are daredevil, one of their pursuits is to islamise Nigeria with the concept that every person who opposes their principles is an infidel. With all of this as their mindset, they started orchestrating frequent pockets of public unrests in their host community. And in one of the restiveness, about 800 people reportedly lost their lives in 2009. As a result, therefore, Yusuf was arrested by security forces. And he later died in while in custody.

But rather than tread the path of peace, Yusuf's successor, Abubakar Shekau, vowed to revenge on his behalf, as well as fulfill everything that the extremist group was formed to achieve. And for about twelve years, he and his foot soldiers fought both tooth and nail to conquer Nigeria, but failed. 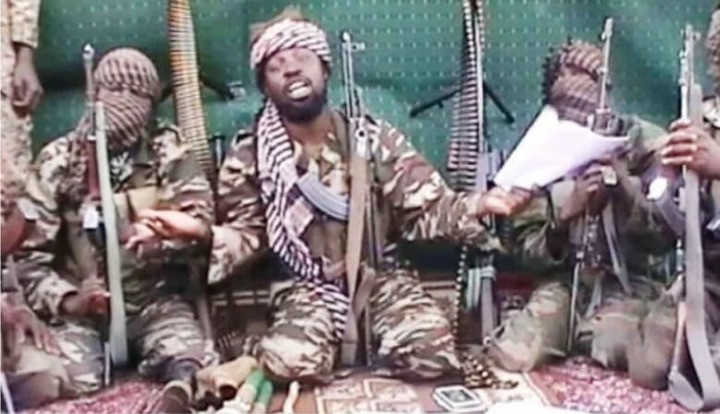 However, as at the time Shekau met his Waterloo a couple of months ago, the Boko Haram terrorisits faction had reportedly killed over 30,000 people!

As devilish as the infamous extremist group has been, especially during the reign of Shekau, the Nigerian army continued to tackle and neutralize them until they started laying down their weapons, and embracing government's amnesty. And today, at least, 17,000 of them and their families were to have embraced peace. 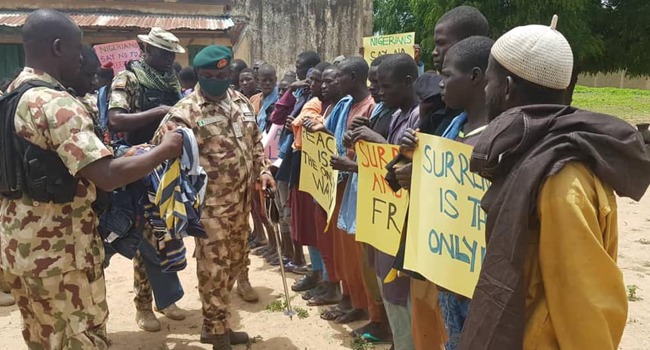 But despite the successes that have been recorded by the troops against the terrorisits, the fact that some of the adamant ones them still manage to launch attacks makes some Nigerians to criticise the security operatives. However, as already pointed out above, were it not that the Nigerian military is determined and up-and-doing, the anti-social elements would have long overcome the country just like the Taliban militias did in Afghanistan a handful of months ago.