By Alfachicken (self media writer) | 3 months ago

The Federal Government has received all 12 A-29 Super Tucano fighter planes that were scheduled to arrive from the United States. 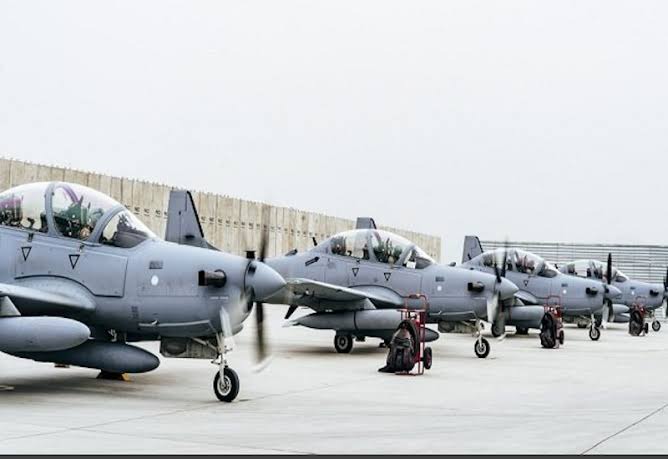 Lai Mohammed, the Minister of Information and Culture, acknowledged this in an interview with TV Continental yesterday, calling the fighter jets a "game changer" and revealing that they had been deployed in operations in the north-east.

"All 12 Super Tucano fighter planes have been received," Mohammed added, noting that the jets contributed to the military's recent achievements. All 12 were there this morning and have been sent to the north-east. 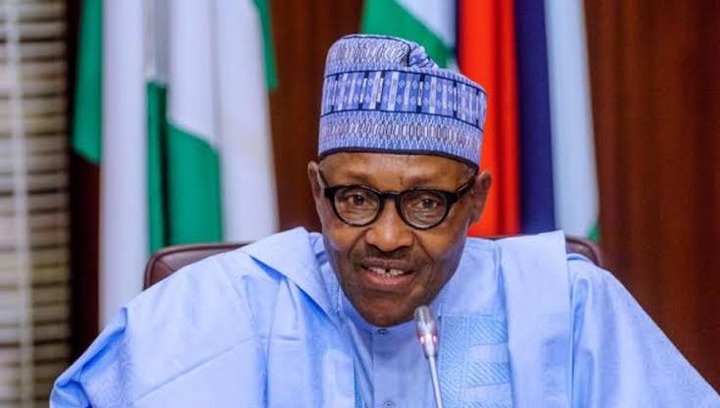 "It's clear that the Tucano jets are a game changer." The purchase of additional platforms, like the super Tucano, is responsible for the majority of our recent triumphs."

The minister also responded to a story in the Wall Street Journal (WSJ) alleging that the Nigerian air force paid criminals N20 million for an anti-aircraft gun.

The anti-aircraft gun was taken by the robbers following a fight with a military unit in Rugu Forest, Katsina State, according to the report.

President Muhammadu Buhari, who was traveling "to his hometown some 80 miles distant," was claimed to be threatened by the gun.

The accusation was characterized by the Air Force as "utterly absurd," with the possibility that it was part of a strategy to exacerbate instability in Nigeria.

"Fortunately, the Air Force quickly disproved this since this reveals their ignorance," the minister added.

"There are roughly 150 bandit camps between Zamfara, Katsina, portions of Kaduna, and Niger states. So, to whom was the money given?

"It doesn't make any sense, and they can sell that type of bogus news because they don't understand how bandits work." 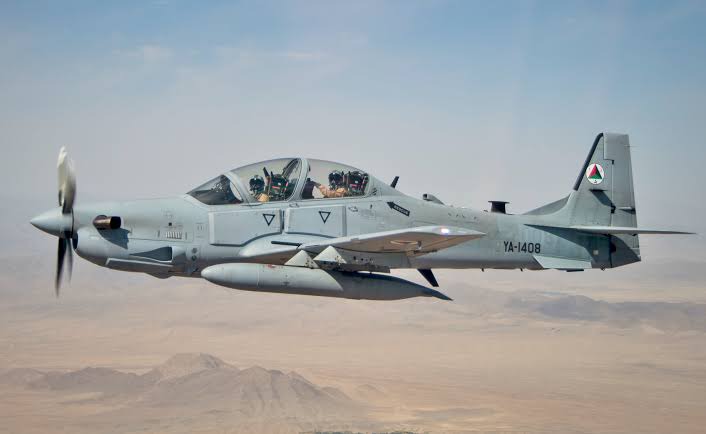 He said that the military's counter-terrorist campaign was encouraging people to return to their farms, particularly in the North-East.