By Correctbloger (self media writer) | 9 months ago 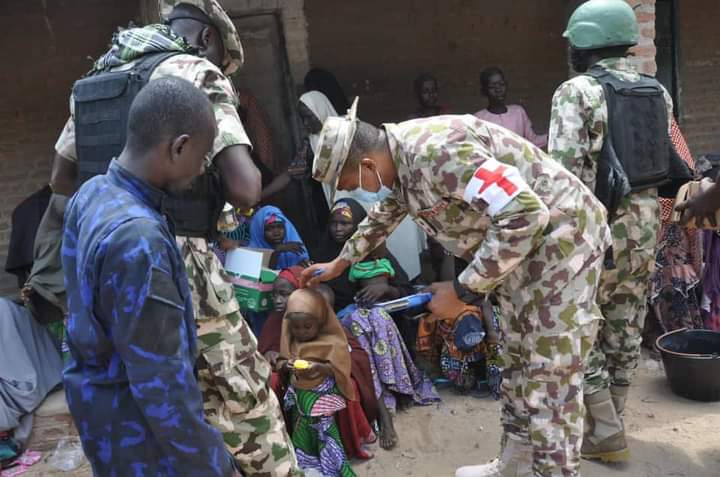 Nigeria has been battling terrorism for over one decade, the Nigerian Military seems very close to crushing the deadly Boko Haram terrorists group. The combined effort of the Nigerian Army and the Nigerian Air Force has been so formidable causing serious casualties for Boko Haram/ISWAP terrorists and even bandits. I have never seen the Nigerian military in the kind of momentum they currently have in recent weeks. The fight has become very tough and challenging for the notorious terrorists.

For me, the Nigerian Army has been proving that indeed they are the best in Africa. The new Military Service Chiefs have revived the Nigerian Army. Although insurgency seems close to the end the events of the past two weeks have brought up issues currently confronting Nigerians. Due to massive clearance operations by troops of Operation Hadin Kai (OPHK), many terrorists have surrendered to the army, these terrorists have surrendered alongside their family members. 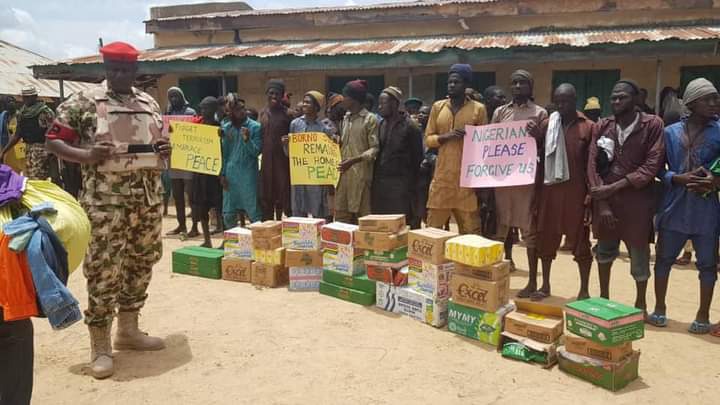 What encouraged me to believe that the journey has almost come to an end for Boko Haram was when their bomb expert and his deputy also surrendered. The Nigerian Army is currently holding the surrendered terrorists under custody. The situation of the surrendered terrorists has generated a huge controversy in the country. Some people think that they should be punished for their heinous crimes against Nigerians, that the Federal Government should take justice for those who have lost their lives while others think they should be rehabilitated and reinstated into the society. 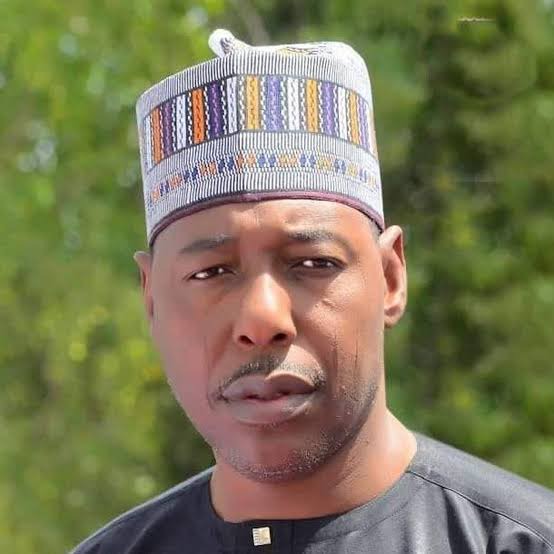 The Governor of Borno State Babagana Zulum has revealed that Borno State Government is indeed in a dilemma over the situation of the repentant terrorists. Governor Zulum spoke while addressing Military Officers and Leaders in Bama and Gwoza Local Government Areas of the State. He said the repentant terrorists have placed the government in a difficult condition, he said they have to look into two hard conditions and decided what should be done in the near future. On one hand, he said accepting the terrorists will be difficult and painful to those who have lost their loved ones, and even for the troops of the Nigerian Army who have also lost their colleagues in the fight against insurgency. 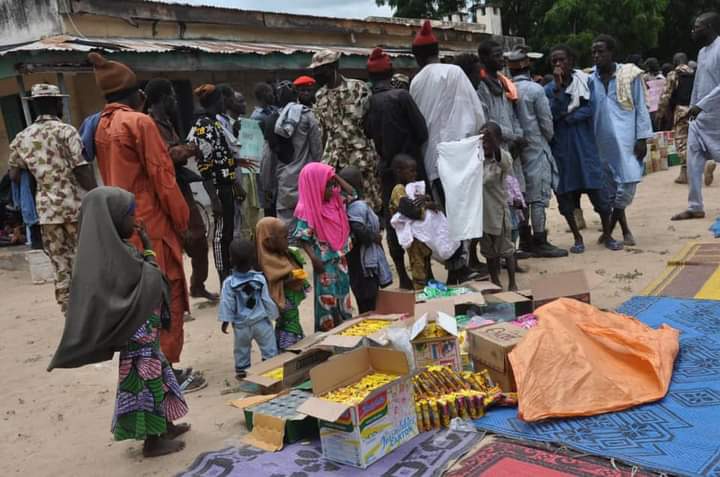 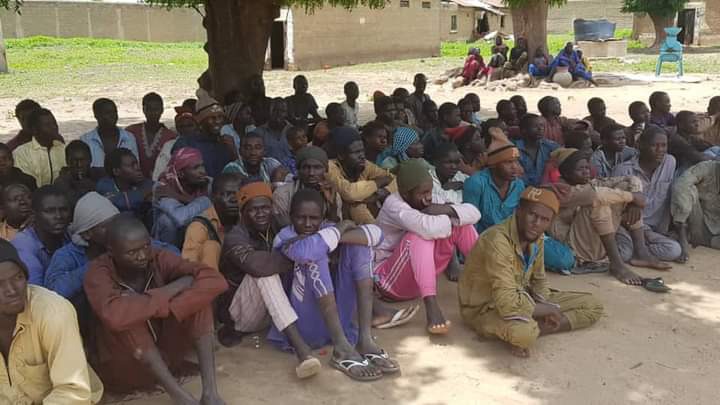 Governor Zulum said in the past 12 years of fighting insurgency, fathers, mothers, brothers, and sisters have lost their lives, millions have been rendered homeless, many people have become poor, adding that accepting Boko Haram has the risk of seriously offending the feelings of victims and could lead to potential rebellion. On the other hand, the Governor said the fight against the endless war will continue, which means the terrorists could be punished. He however stated that if the war is continuous then the terrorists who are willing to surrender will join the other faction of Boko Haram, ISWAP.

Making the right decision Nigerians will accept is indeed a difficult one, but what Nigerians are looking forward to is the end of the insurgency.

What Do You Think Should Be Done To The Repentant Terrorists?