By Obodokasi (self media writer) | 17 days ago

The unknown gunmen have been going on a rampage recently, in the past week, they have carried out daring attacks on innocent citizens which could make the government designate them as a terrorist group. 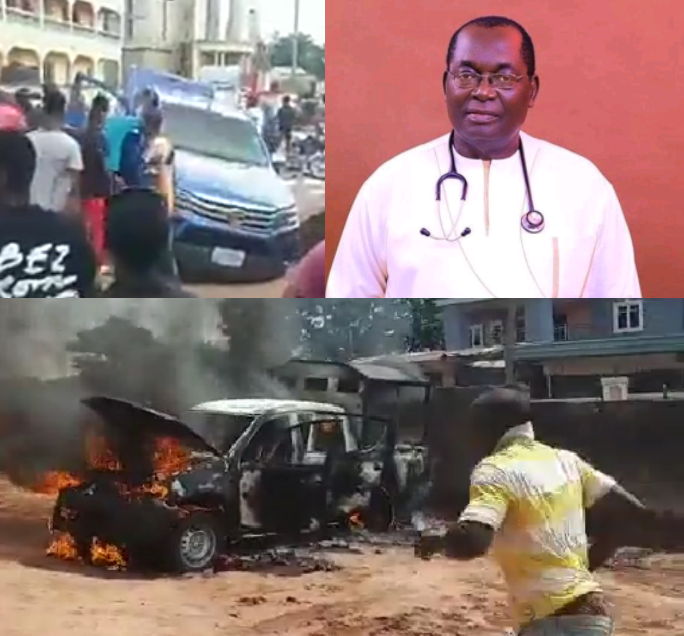 While some persons have criticised the agitations to tag the unknown gunmen who are carrying out attacks in the East as terrorists, their activities recently may make the government tag them as such.

1. The gruesome murder of Chike Akunyili

The gruesome murder of Dr. Chike Akunyili, who was killed in Anambra State on Tuesday, 28th September, is one of those attacks that may be considered if the government will tag the unknown gunmen as terrorists. 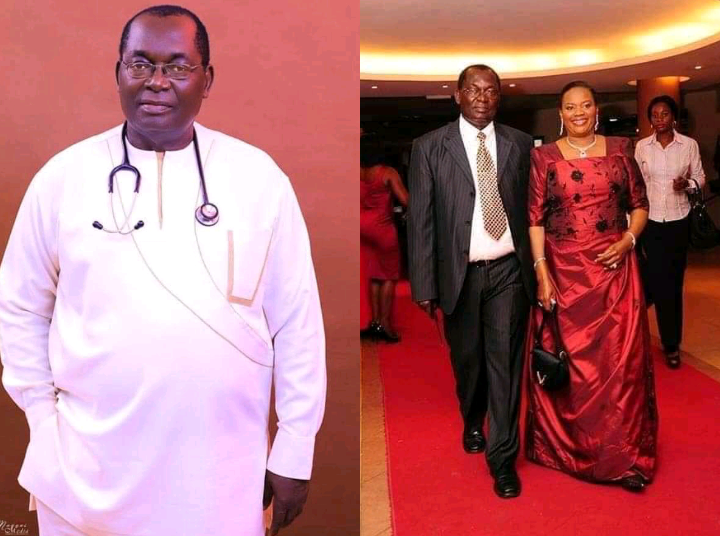 The attack on the husband of the late Dora Akunyili shows that the unknown gunmen have taken to attacking and killing soft targets to get the attention of the government.

Accordingly, the government may be inclined to designate the unknown gunmen as a terrorist group after they reportedly murdered Dr. Chike Akunyili.

2. The attack on Ajali police station 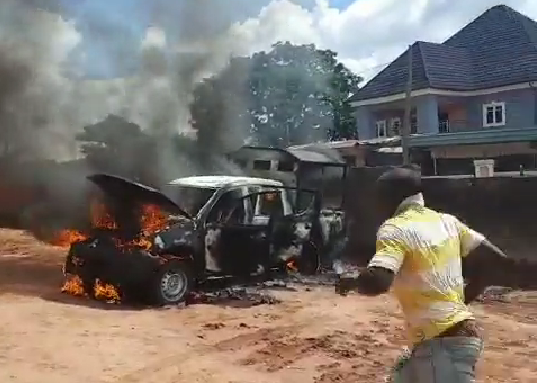 During the attack, the unknown gunmen were said to have also set the police station ablaze with some policemen still caught inside the burning building.

Such an attack on a government establishment is one of the modes of operations of terrorists, and as such, the government may be forced into naming the unknown gunmen as a terrorist group.

Again, the unknown gunmen struck in the space of one week, when they killed the driver of Hon. Chris Azubogu, a Nigerian lawmaker who hails from the East. 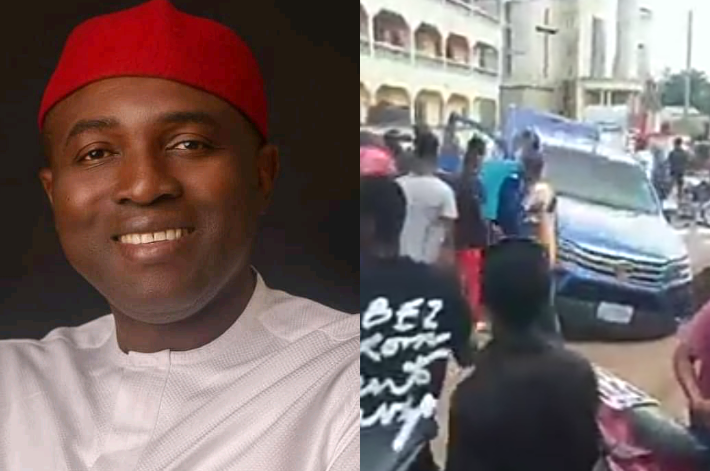 Reports have it that the unknown gunmen had mistaken the driver for the honourable member and had consequently opened fire and killed him in the process.

As stated earlier, this is another attack on soft targets by unknown gunmen, which could make the Nigerian government designate them as terrorists and deal with them properly.