By KyraGists (self meida writer) | 1 months

The world woke up to the news of the recent airstrikes in Gaza after successive bombing raids between Israelis and Palestinians. The world has united to condemn the recent attack on the Gaza Strip and the coasts around it with over 1.6 million tweets carrying the hashtag #GazaUnderAttack. 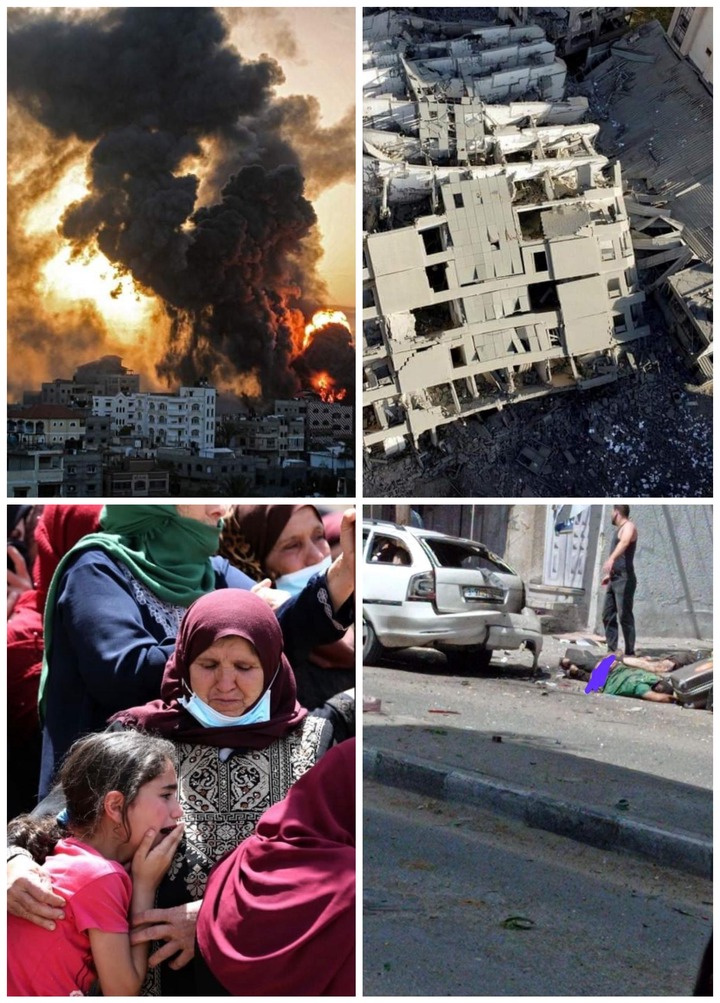 According to Palestinian health officials, 35 people have been killed across Gaza as tension escalates between Israel and Palestine after Palestinian militants launched dozens of rockets into Israel. Israel retaliated by deploying airstrikes to the coastal enclave. As per the Israeli military, 15 militants have been killed. 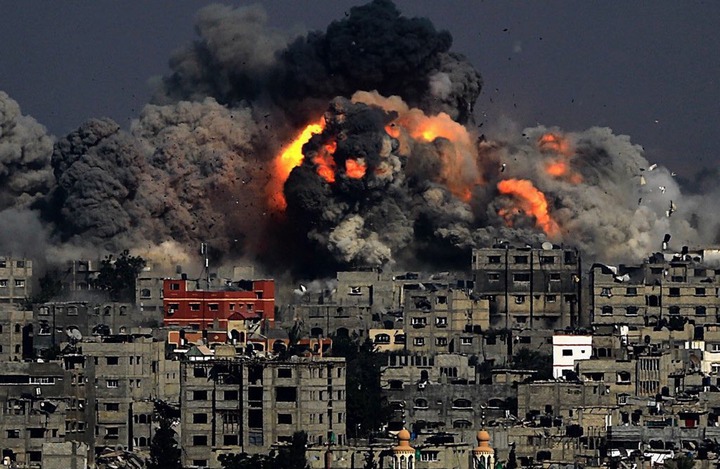 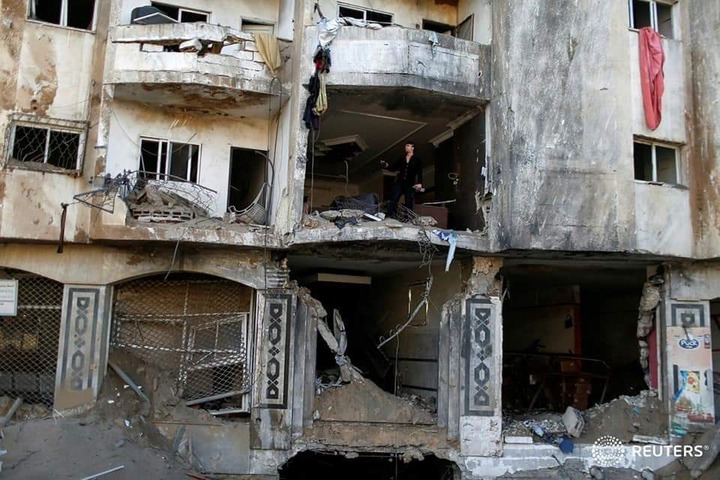 According to CNN: “In the town of Ashkelon, two people were killed by rocket fire Tuesday, according to an Israeli military spokesman. A third person died in the town of Rishon Lezion, south of Tel Aviv on Tuesday evening after a rocket attack, Israeli media reported citing the ZAKA emergency service.”

Several pictures have been uploaded on the internet portraying what the situation in Gaza currently looks like. It shows people running for safety as their shelter were brought down to debris. It is feared that some civilians are still under the rubble. 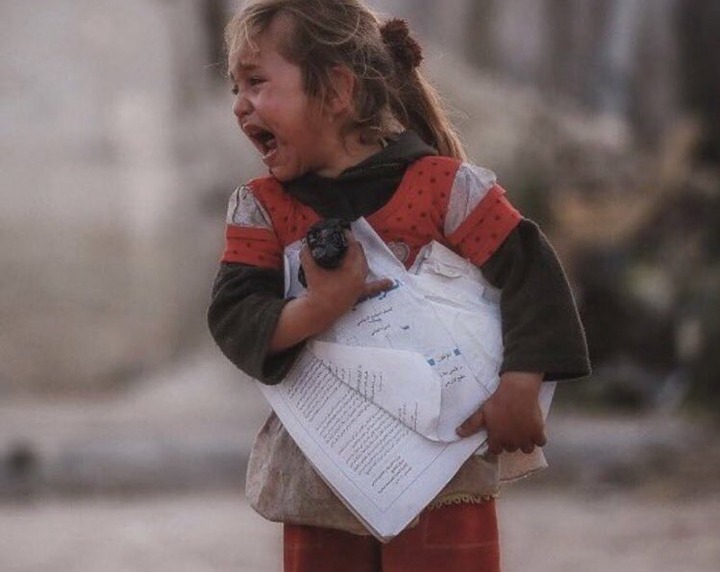 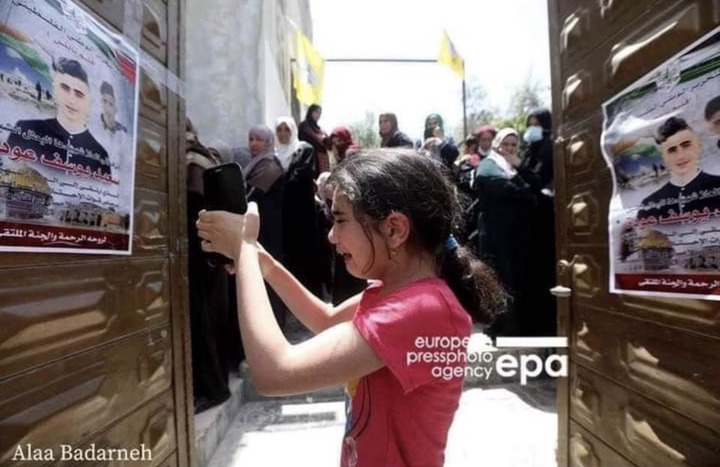 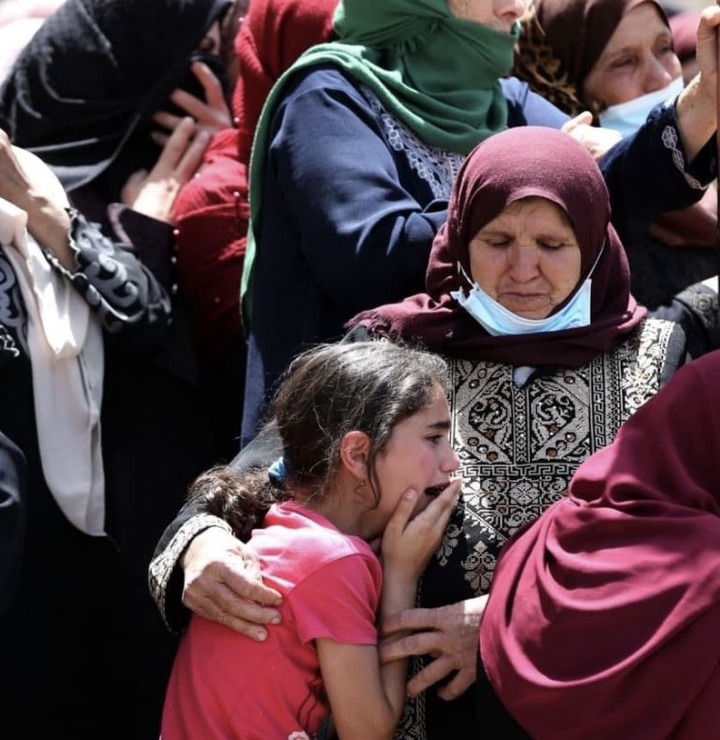 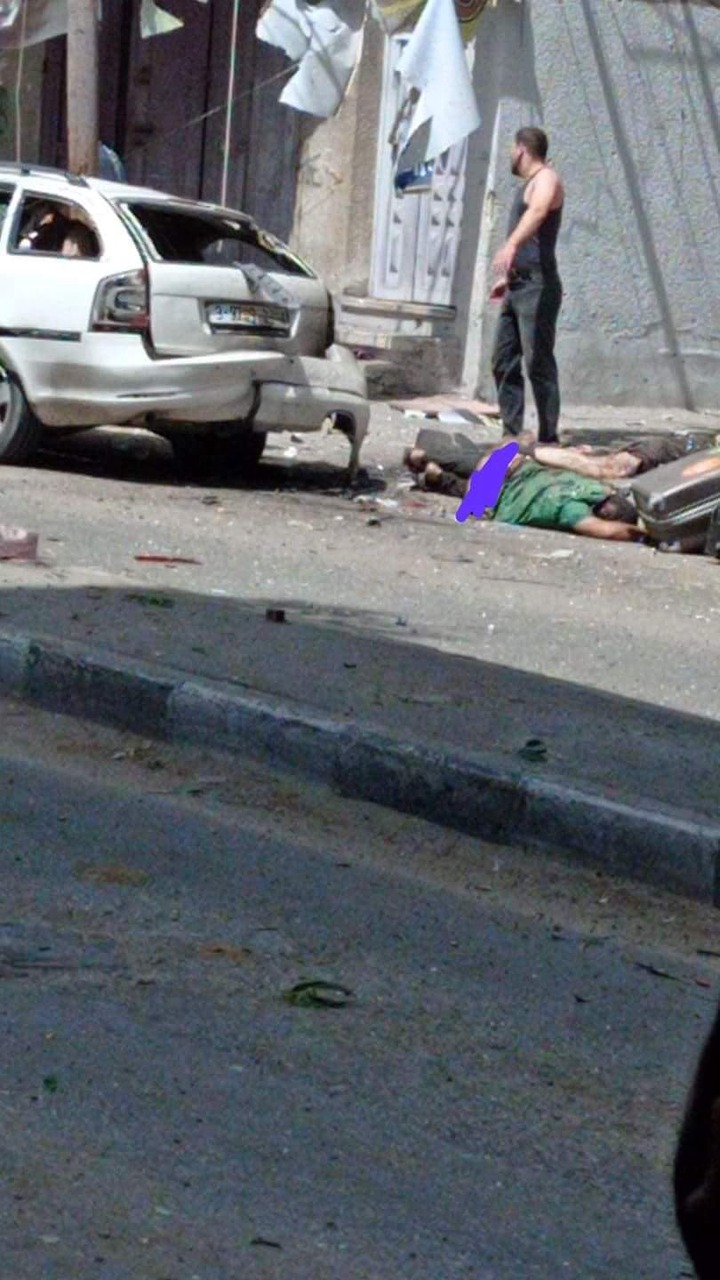 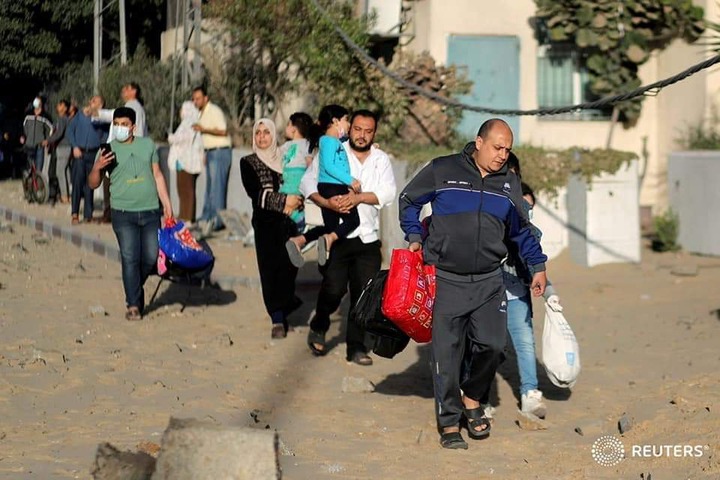 Omoyele Sowore went to June 12 Protest In The Back of an Old Car with Woods Inside, watch Video